The Keyblade, a mystical and magical weapon that a user with a strong strength of will and heart can summon forth. Wielders of this weapon use them to protect the light or seek the dark. There are many different Keyblades within the Kingdom Hearts series and these are the best in each. 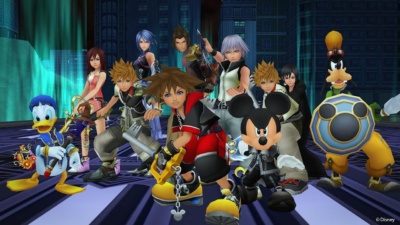 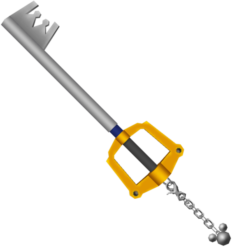 Sora’s first Keyblade, the Mickey key chain attached draws out its true strength and form. It’s the first one you get in game, so it won’t have much damage, but very worth it for the iconic KH look and if you like a challenge. 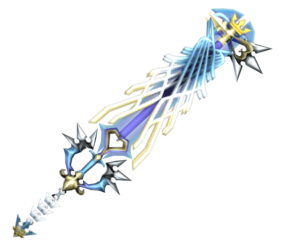 A Keyblade above all others, its twin blades give you incredible strength to lay waste to any enemy that comes your way. With it only being able to be created by synthesis, it’s a bit of a pain to get but definitely worth it in the long run. 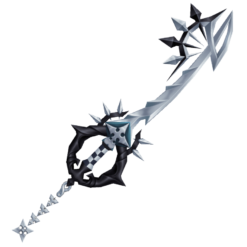 A Keyblade that represents Roxas. It’s aerial combo is a rush forward and two downward spinning slashes that can come down from both sides. This Keyblade is not only strong but beautifully designed. 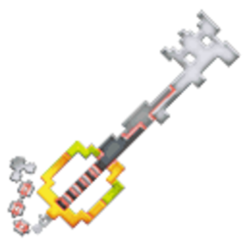 Brought forth by the datascape, this Keyblade wielded by Data Sora renders all opponents virtually helpless. Basically, a pixelated version of the Kingdom Key, this blade is obtained by defeating Sora’s Heartless. 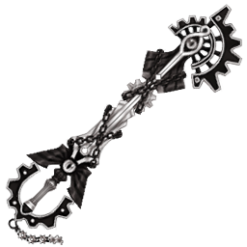 This Monochrome colored Keyblade has a long reach and provides an incredible boost in strength and deals critical damage. This blade is wielded by Vanitas Remnant and can be wielded by Terra, Ventus, or Aqua by defeating him. Good luck with that. 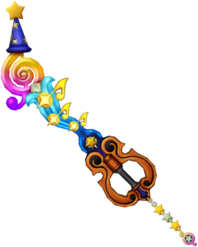 This Keyblade has a long reach and gives an excellent boost in magic. It is studded with beautiful musical notes, stars, and the finishing touch…the iconic Mickey Fantasia hat is atop the blade. 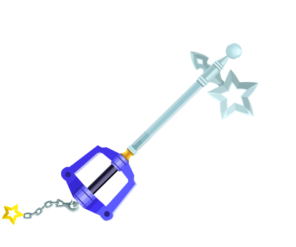 The default Keyblade given to every member in every union in Union X. It’s design is based on the Kingdom Key and is given its cool star blade by the star key chain attached to it. Upgrading this blade gives you an amazing boost of strength and a beautiful new look. 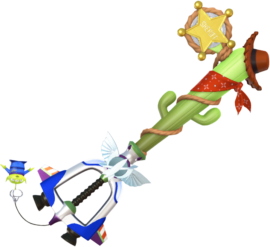 Designed after the Toy Box world, which is not only my favorite KH world, but is also home to the coolest Keyblade ever created. This blade form changes, which includes Hyper Hammer and Drill Punch are epic ways to turn the tide of any battle.

For Sora, his friends may be his power, but having his trusty Keyblade by his side always comes in handy.