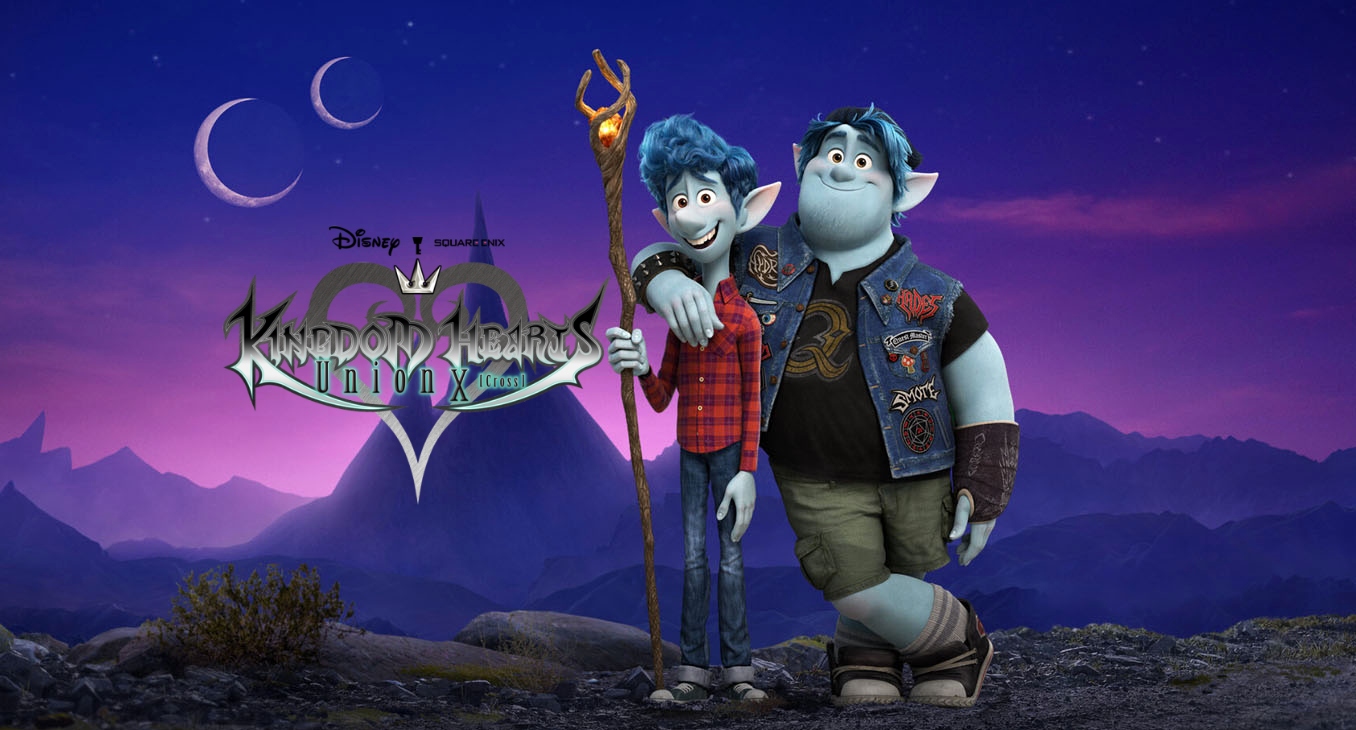 Until September 1st, players can engage in challenges that will gain them in-game medals. Modeled after the films lead characters, Barley and Ian Lightfoot. Brothers who embark on an incredible journey to bring their father back and reclaim the magic that’s lost from their world. 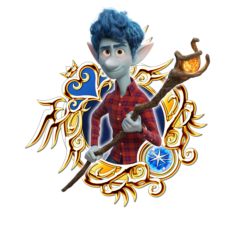 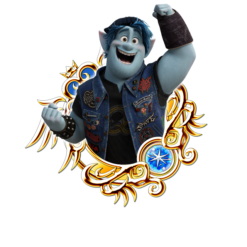 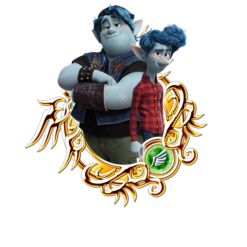 KHUX Information of the event below: 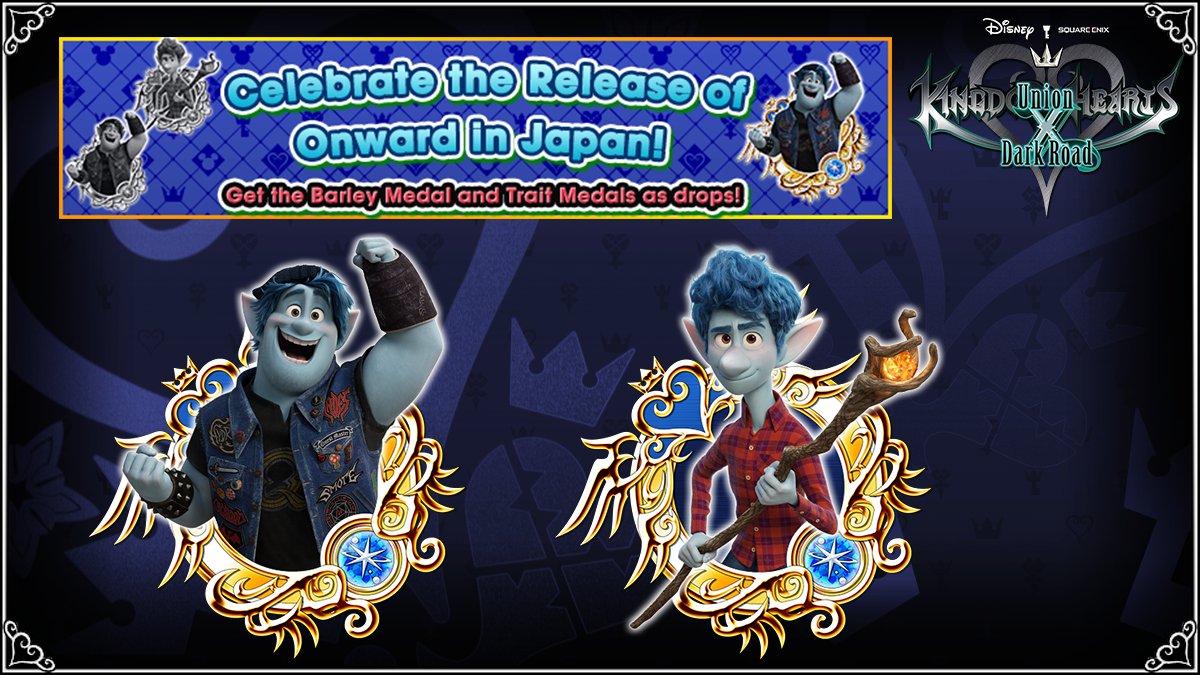 Kingdom Hearts Union X is a free to play mobile-RPG that has you in control of your own Keyblade Wielder. Relive moments of the past and uncover secrets of before the ancient Keyblade War. Players can also enjoy a new original story in Kingdom Hearts DARK ROAD. A unique mobile experience within the Union X app, where you play as Young Xehanort alongside his classmates in the land of Scala ad Caelum and see, why did he become a seeker of darkness?