The final arc of Shadowbringers released on August 11 2020, titled Reflections in Crystal, includes new content such as NieR-inspired YoRHa: Dark Apocalypse alliance raid, new dungeon / trial battles and adjustments for new players. This new player experience for FINAL FANTASY XIV Online offers an extended free trial that includes the contents from the expansions, A Realm Reborn and Heavensward. Below is a complete outline of Patch 5.3 taken from the official press release: 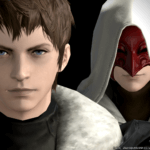 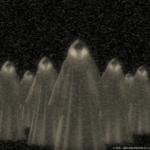 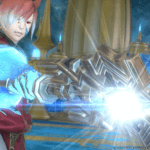 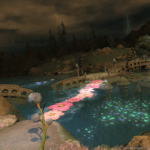 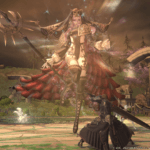 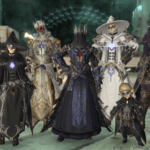 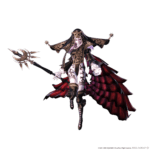 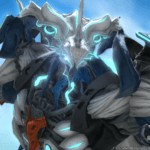 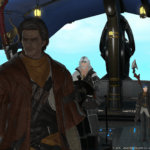 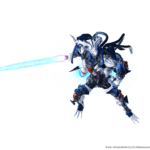 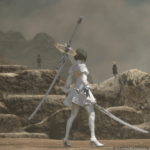 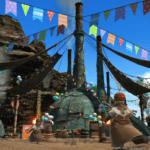 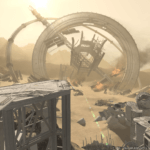 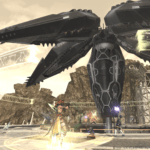 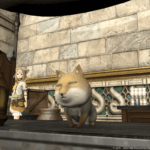 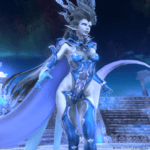 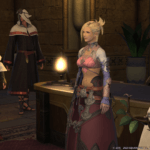 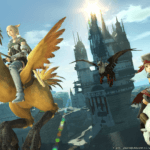 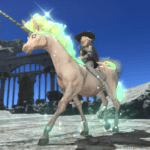 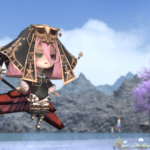 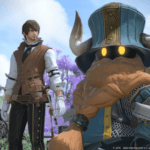 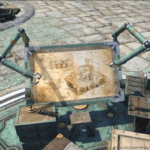 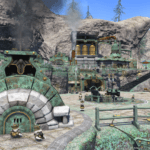 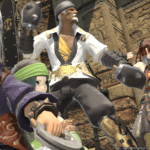 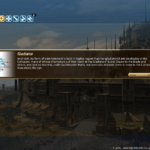 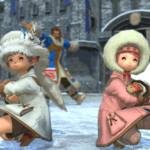 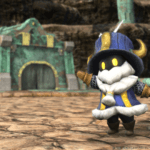