The fourth expansion of Square Enix’s critically acclaimed MMO, Final Fantasy XIV Online, Endwalker, has been announced for November 23rd, 2021. It is now available to pre-order. Naoki Yoshida (Director & Producer) revealed new information of the upcoming expansion during the opening keynote at the Digital Fan Festival 2021.

Here is a full cinematic trailer for Endwalker that debuted during the digital event, and a new theme song that was composed by Masayoshi Soken and vocals by Sam Carter from the band Architects:

The “Reaper” is the second job that will be introduced with Endwalker, a scythe-wielding melee DPS who calls upon an avatar from the Void to join them in close-quarter combat and can even serve as a host for their avatar. A first look at the reaper can be seen here:

Along with a male Viera being added as a new playable race, joining the existing female Viera, the trailer can be seen here:

Here’s an outline of all the Endwalker content from the keynote address: 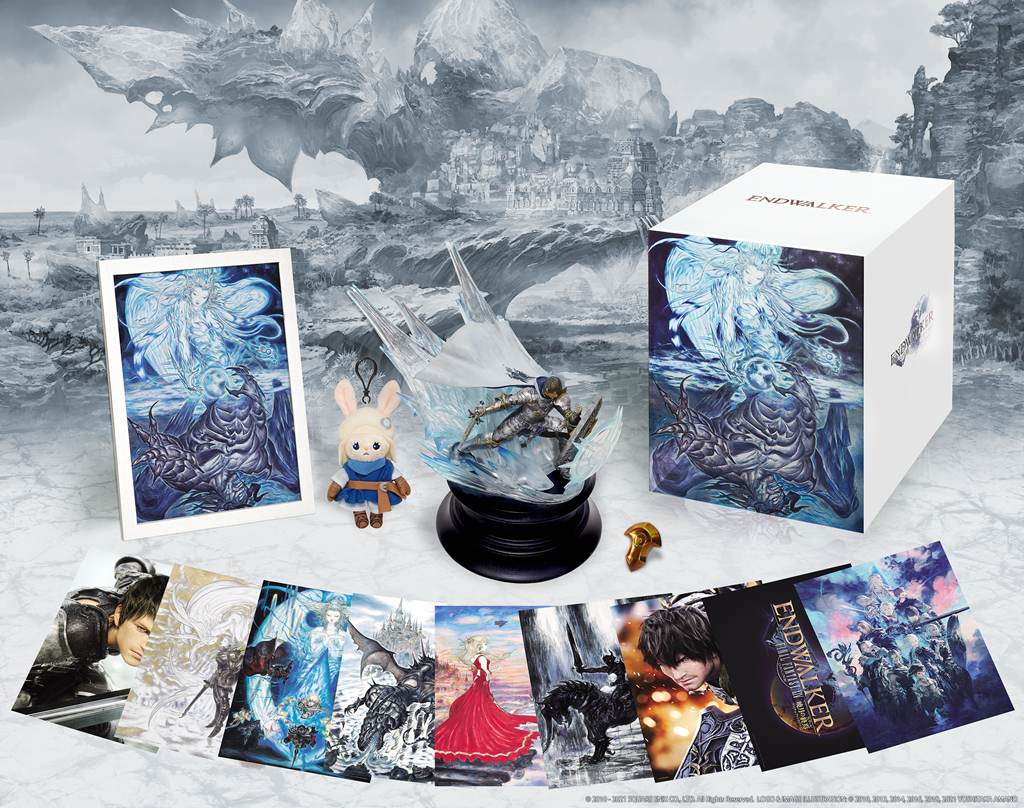 Details have also been revealed of Final Fantasy XIV: Endwalkers Collectors Edition, that will be available for pre order on the Square Enix Store. For PS4, PS5, and Steam players, the Collector’s Box will be able to be ordered as a standalone product. The Endwalker Collector’s Standalone Box will not come with a copy of Endwalker, in-game bonuses, or pre-order bonuses, but will include the physical goods listed below:

The Final Fantasy XIV: Endwalker Digital Collectors Edition is now available for pre-order from certain retailers, and will include the following in-game bonus items:

In-game Item: Arion Mount – A new mount designed to complement paladin, the signature job of Endwalker. A trailer showcasing the mount can be viewed here:

In-game Item: Wind-up Porom Minion – Porom, one of the young twins who joins your party in Final Fantasy IV, arrives as a minion you can share new adventures with. 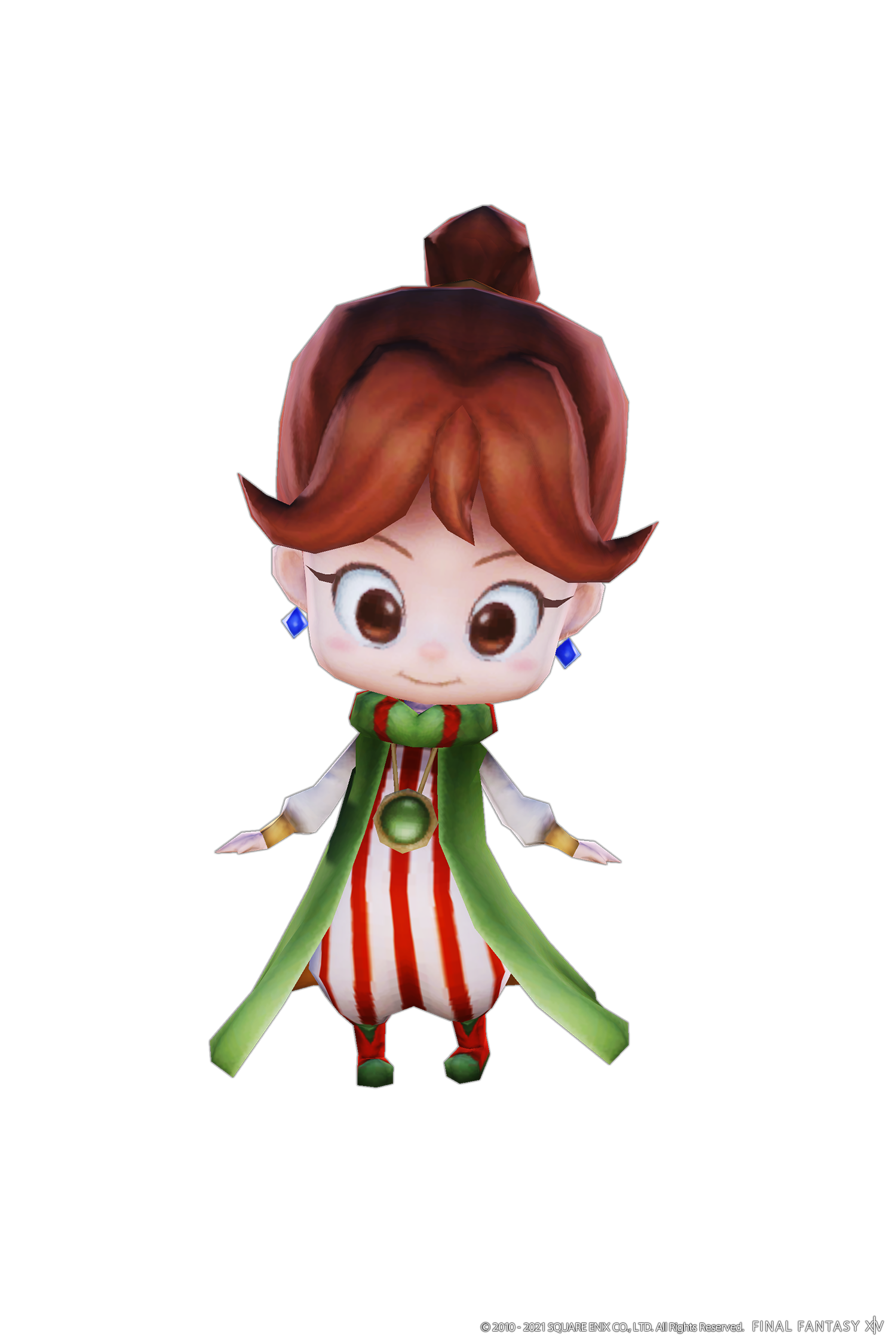 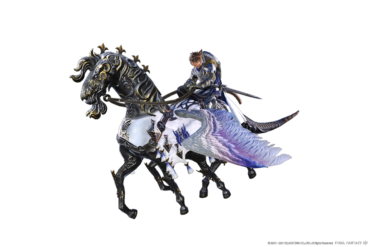 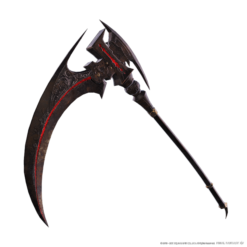 Players who pre-order Final Fantasy XIV: Endwalker from certain retailers will be eligible to receive the following pre-order bonuses:

Early Access – Early access is tentatively scheduled to begin on Friday, November 19, 2021 at 1:00 a.m. (PST) and will allow users the ability to play Endwalker before the official release.

In-game Item: Menphina Earring – A gorgeous earring with a design that draws inspiration from the moon. This useful earring features attributes that will vary according to the user’s class/job and current level when equipped and grants a 30% increase in EXP up to level 80 when worn. 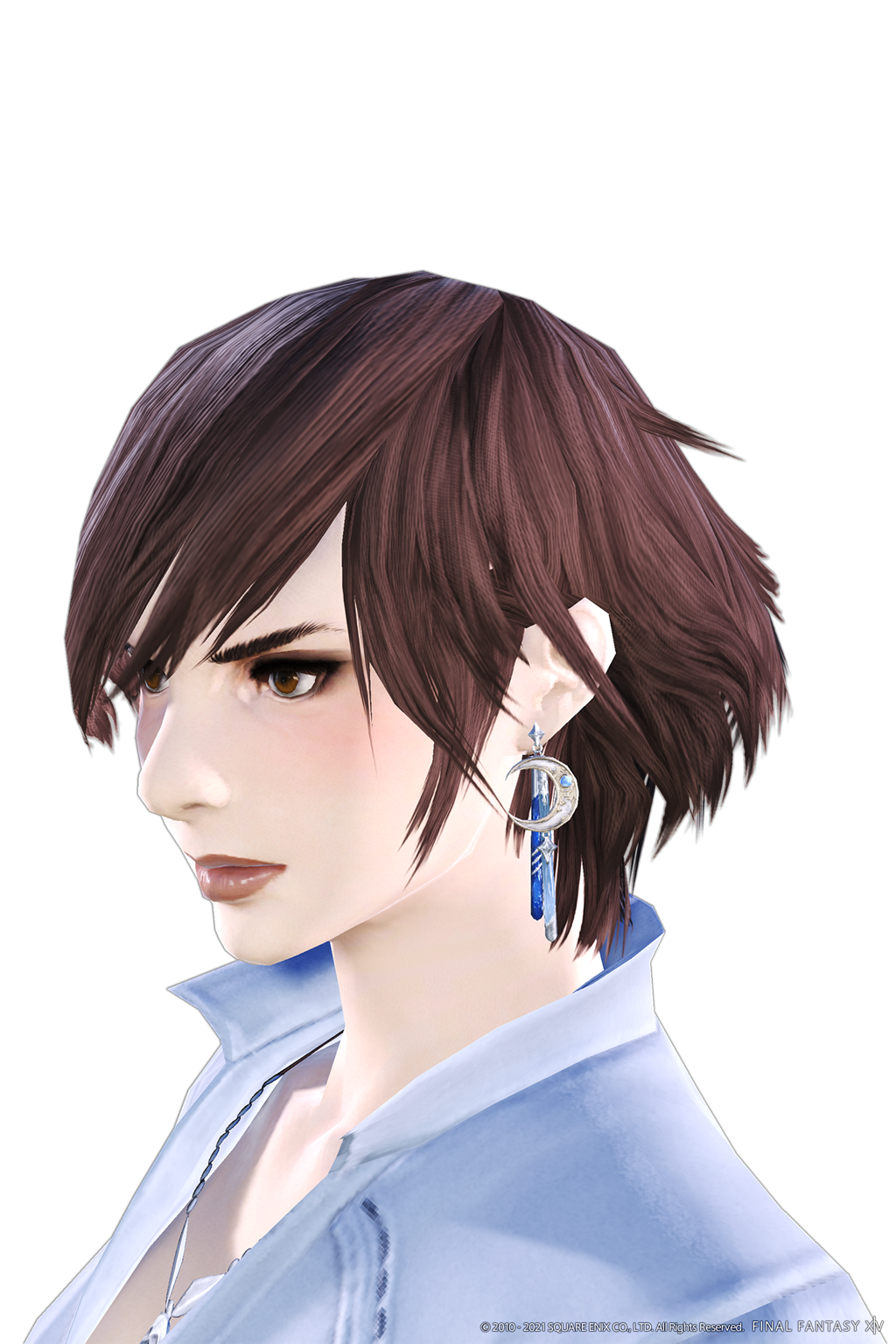 In-game Item: Wind-up Palom Minion – Palom, one of the young twins who joins your party in Final Fantasy IV, arrives as a minion you can share new adventures with. 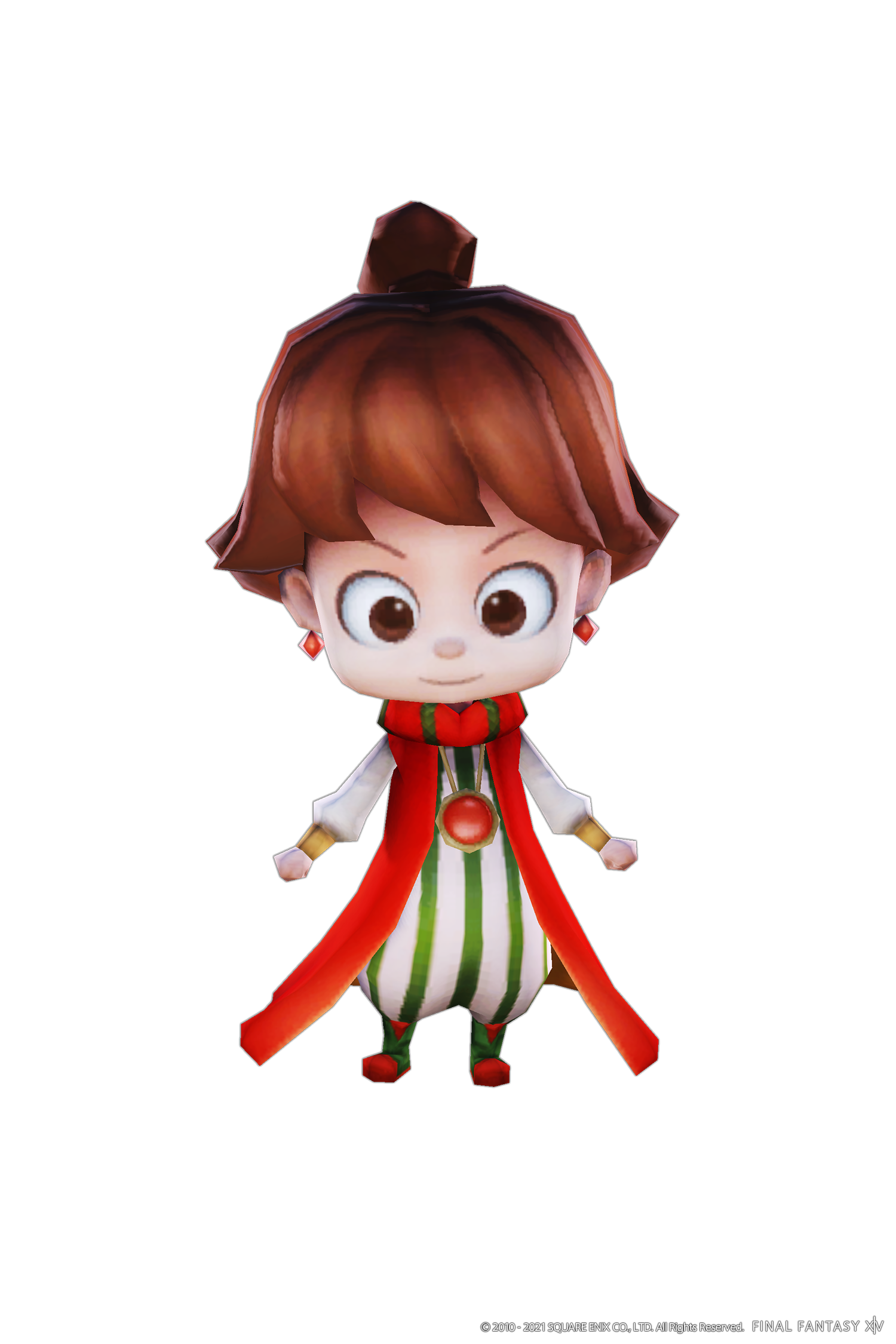 Final Fantasy XIV Online: Endwalker is set to release on November 23, 2021 for PlayStation Consoles and Steam, and is available to be pre-ordered now.