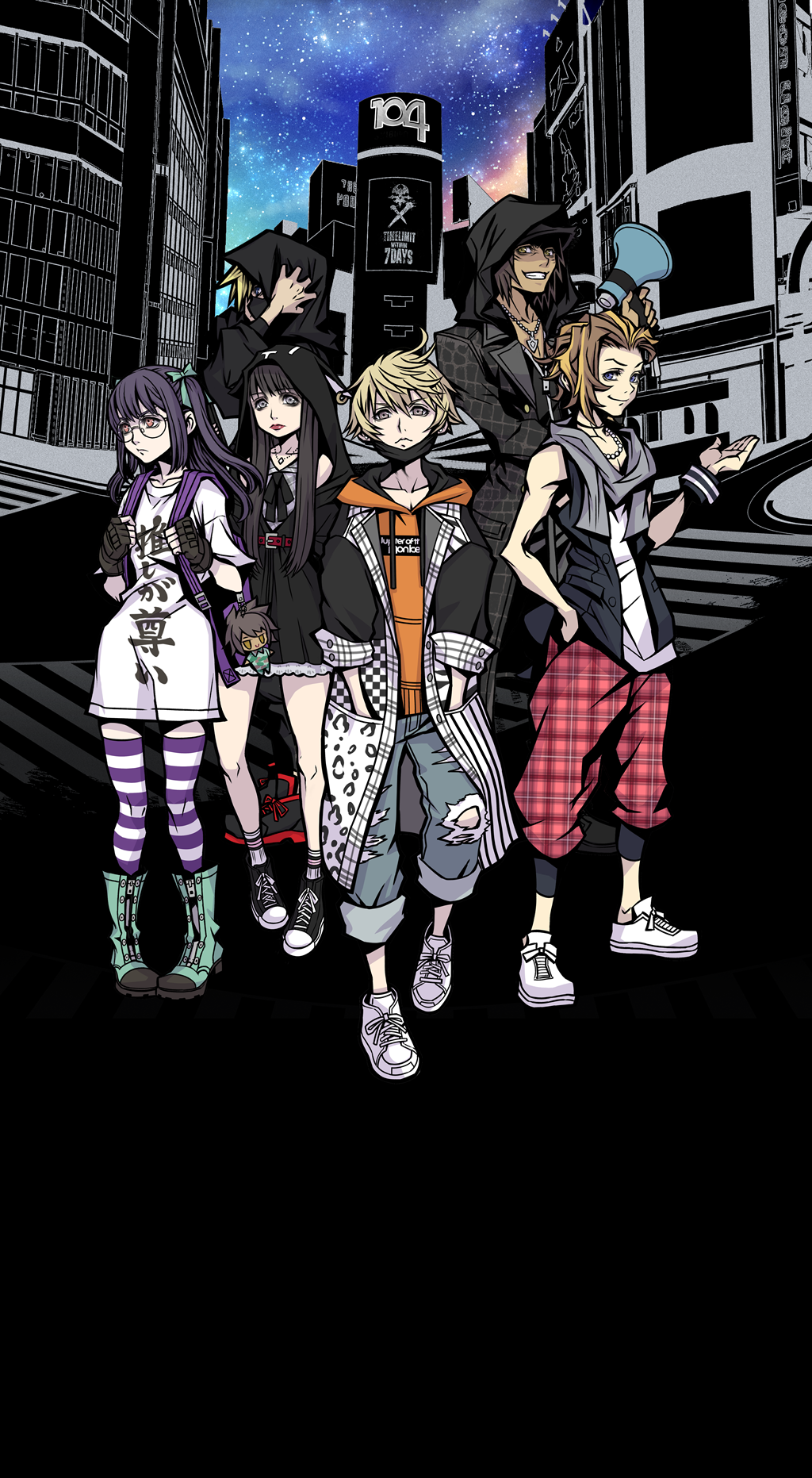 The release date of the highly anticipated sequel of the action role playing game The World Ends with You, Neo: The World Ends with You, has been announced by Square Enix on July 27th, 2021, TWEWY fans will be able to play Neo on PlayStation 4, Nintendo Switch, and an Epic Games Store version. Physical pre-orders of the PS4 and Switch versions are available right now.

This upcoming sequel to The World Ends with You, stars Rindo, as he travels throughout Tokyo and uncovers the mysteries of the Reapers games. In this new trailer, an introduction is shown of the new cast of characters, a showcase of the colorful equipment system, and the flashy action battle system.

Neo: The World Ends with You gives you action packed gameplay with the setting of anime-style Shibuya and a heart pumping soundtrack from composer Takeharu Ishimoto, along with an intriguing and unforgettable story. You’ll be able to fight monsters and complete missions alongside your friends and enjoy the wonderful scenery and glorious sounds of this ever-bustling city. 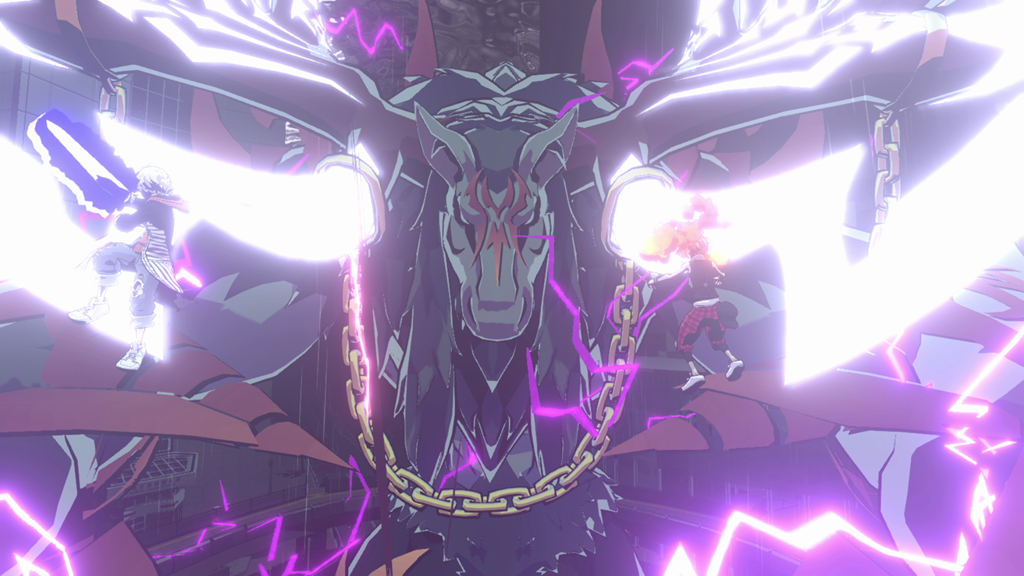 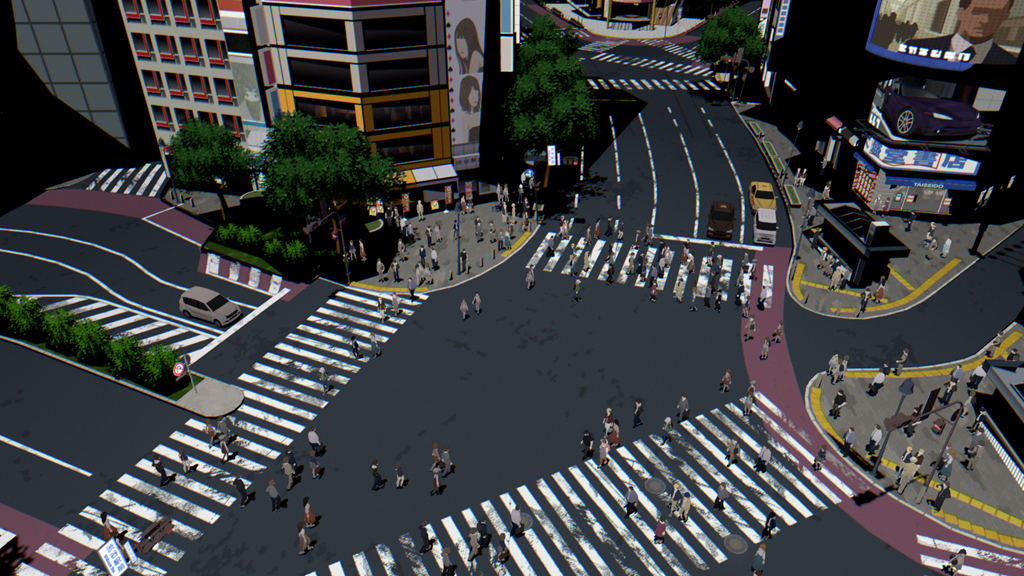 For more info on Neo: TWEWY story, screenshots, and trailers, you can also browse our previous article, which can be found here: https://www.squareelite.com/neo-twewy-announced-for-ps4-switch/

Square Enix has also provided a free compressive overview of the games story, characters, locations, and much more, which can be found here in the Neo: The World End with You: https://press.na.square-enix.com/NEO-TWEWY-Press-Kit 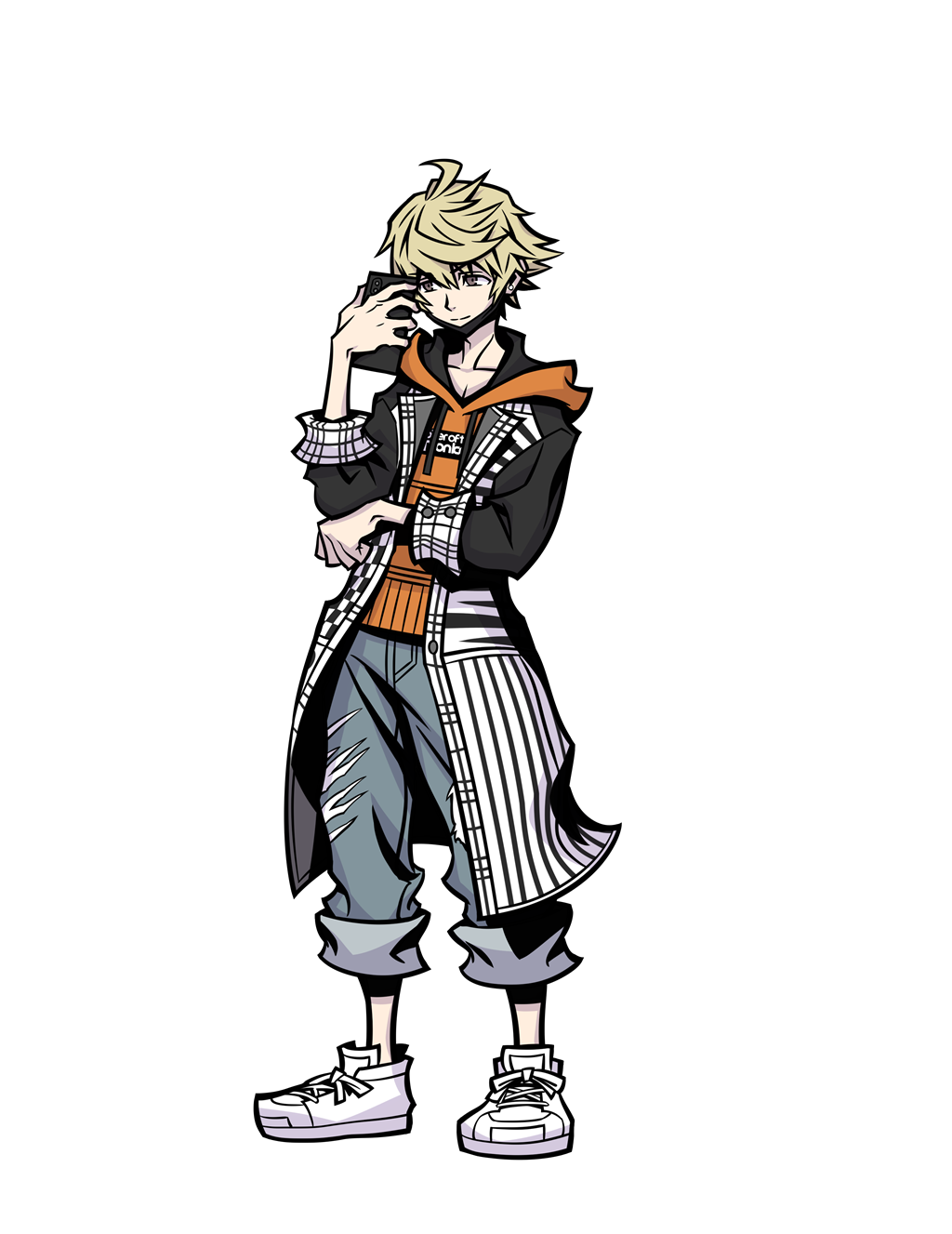 Neo: The World End with You is set to release for PlayStation 4, Nintendo Switch, and The Epic Games Store on July 27th, 2021. Physical and digital copies are now available to pre-order on select platforms.