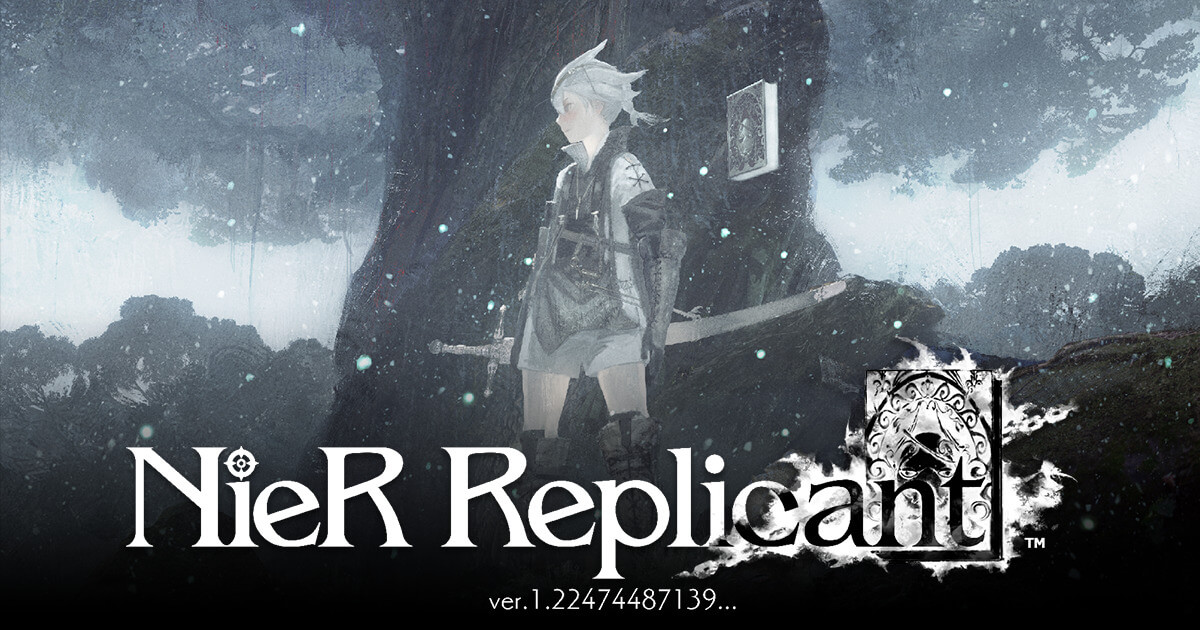 The highly anticipated re-telling of NieR Replicant for modern day consoles, NieR Replicant ver.1.22474487139… is now available to play on PlayStation systems, Xbox One family of devices and on Steam. Having been beautifully enhanced, critics are steadily praising it. “Hauntingly beautiful,” said Destructoid and an “ambitious, fascinating game,” said the GAMINGbible.

Long time fans of NieR and people just jumping into the series can jump into this revised version of NieR Replicant and will be able to immerse themselves in this dark, apocalyptic world with fully remastered visuals, enhanced combat and gameplay, a re-recorded soundtrack, and all-new voice dialogues. Included in the game will also be brand-new story content, extra dungeons, costumes, and more including: 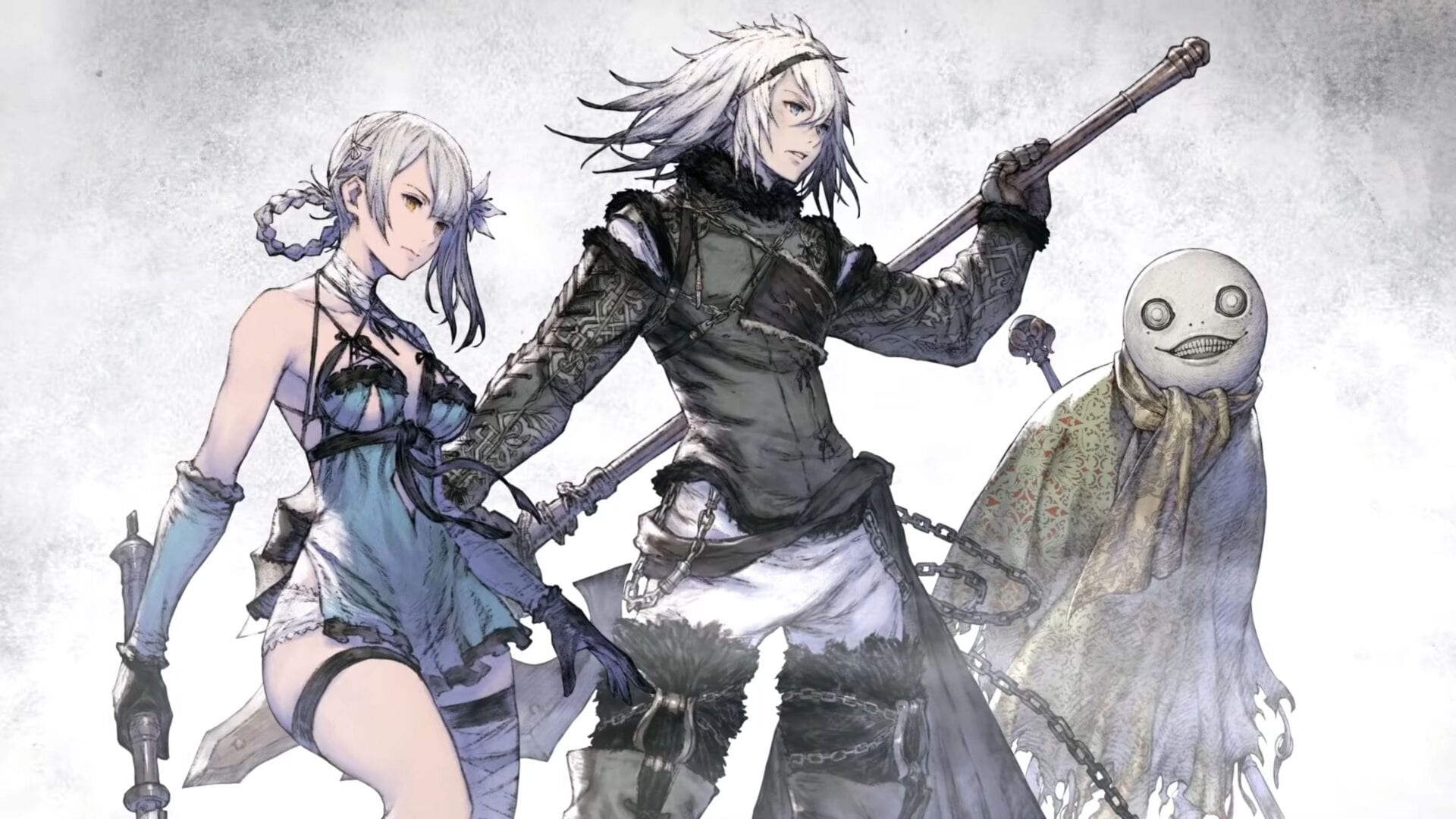 In addition to the costumes that you can obtain from “15 Nightmares,” starting at launch, players will be able to download a free”4 YoRHa” costume pack to swap their characters’ costumes and weapons to fan favorite designs from NieR: Automata, including 9S, 2B and A2.

NieR Re[in]carnation, the NieR series first ever mobile title is also currently in development by Applibot, Inc. for North America and Europe.