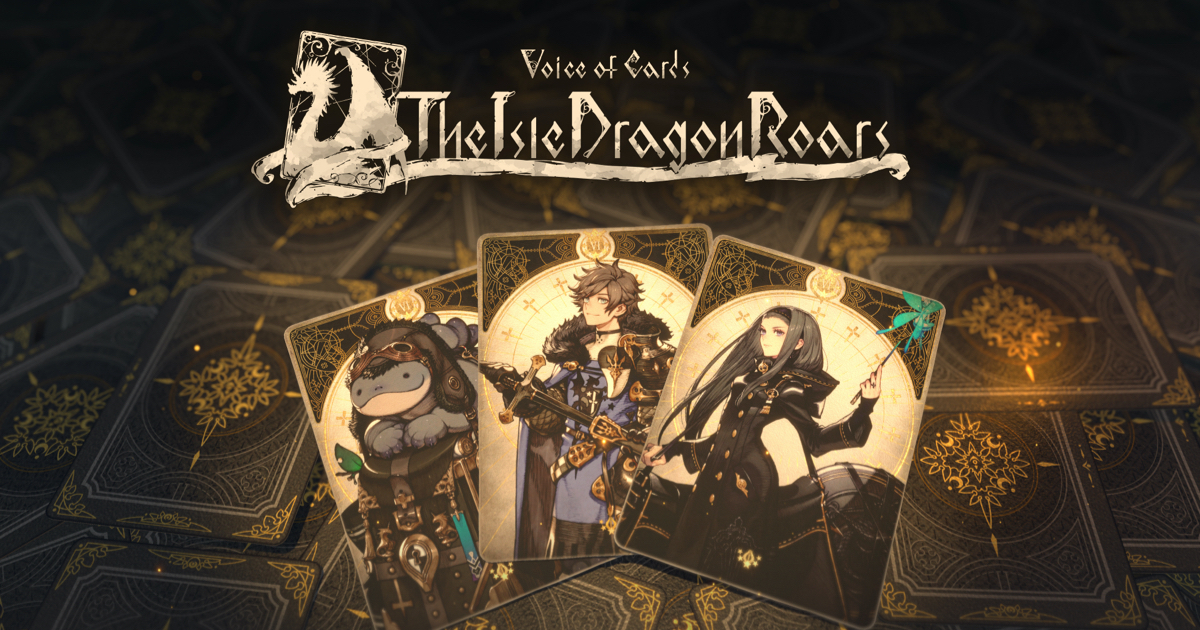 Square Enix has announced that their latest game, a new and eccentric card-based RPG, Voice of Cards: The Isle Dragon Roars will be releasing for PlayStation 4, Nintendo Switch, and PC (Steam) on October 28, 2021.

Set in a world long ago, and shrouded in mystery in Voice of Card: The Isle of Dragons players will be guided by the voice of the Game Master (Voiced in English by Todd Haberkorn). In a world full of weapons and magic, this story is told entirely through the use of cards. Players will be following the protagonist as he goes through his journey to defeat the reawakened Dragon that threatens his people’s land, to try and secure a huge reward. Being joined by his companions; a monster named Mar who’s very attached to him, and a black witch named Melanie with a huge grudge against the Dragon. Players will be able to make choices during the story and join in turn-based combat in the field as well as in dungeons that will make you feel like you’re playing a traditional tabletop RPG! 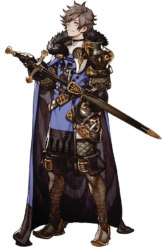 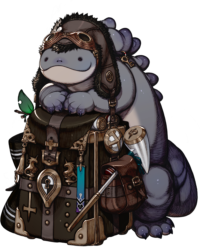 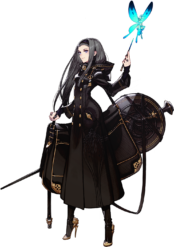 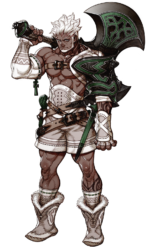 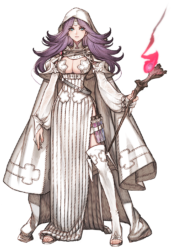 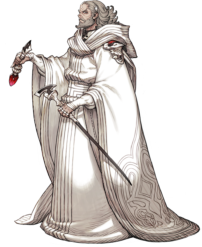 NieR fans are in luck, because they’ll be able to theme their own decks with a special bundle set. Including the game, the Pixel Art Set DLC, and even more DLC themed after NieR Replicant™ ver.1.22474487139…! 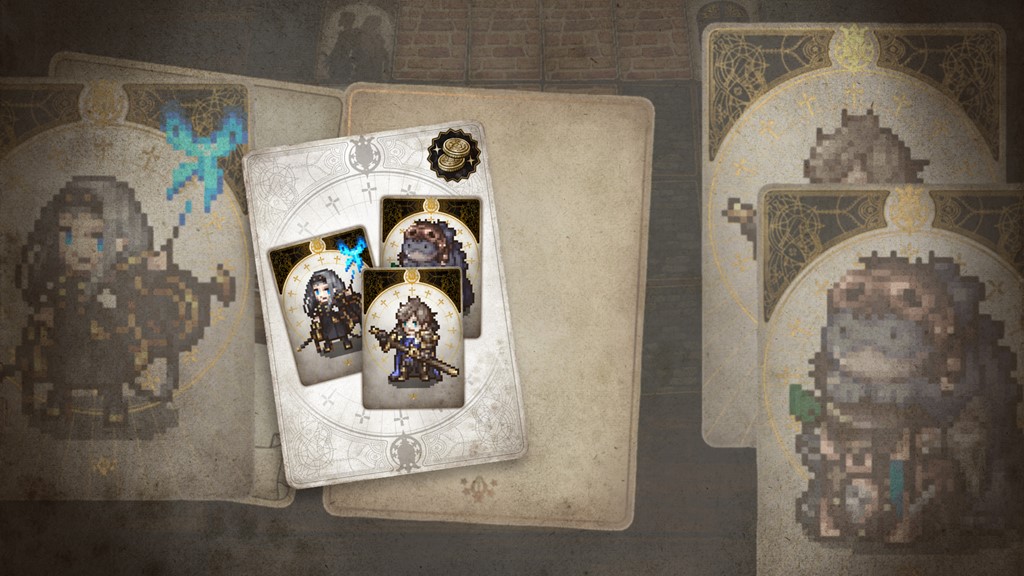 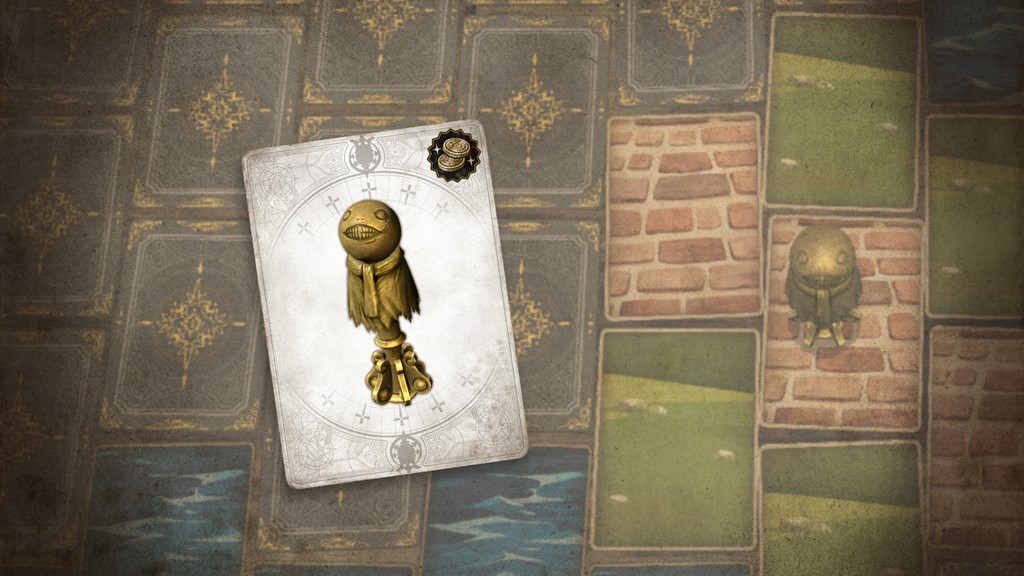 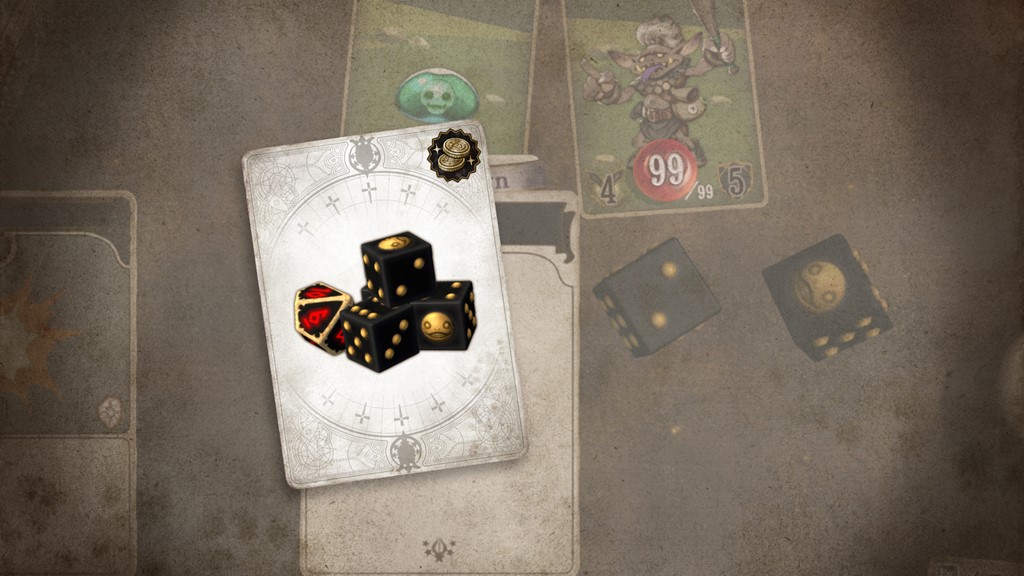 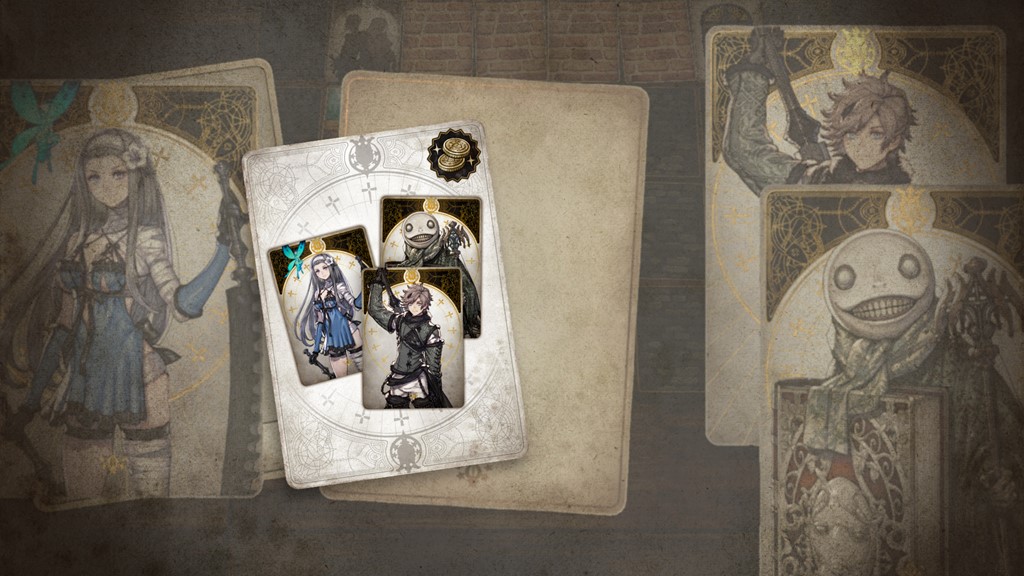 The game is currently available for pre-order, and those who do will receive the “Golden Dragon Pattern” DLC which swaps the reverse card design with an original Kimihiko Fujisaka design and a “Traditional Avatar” allowing them to change the game piece design on the field to a traditional craftwork. 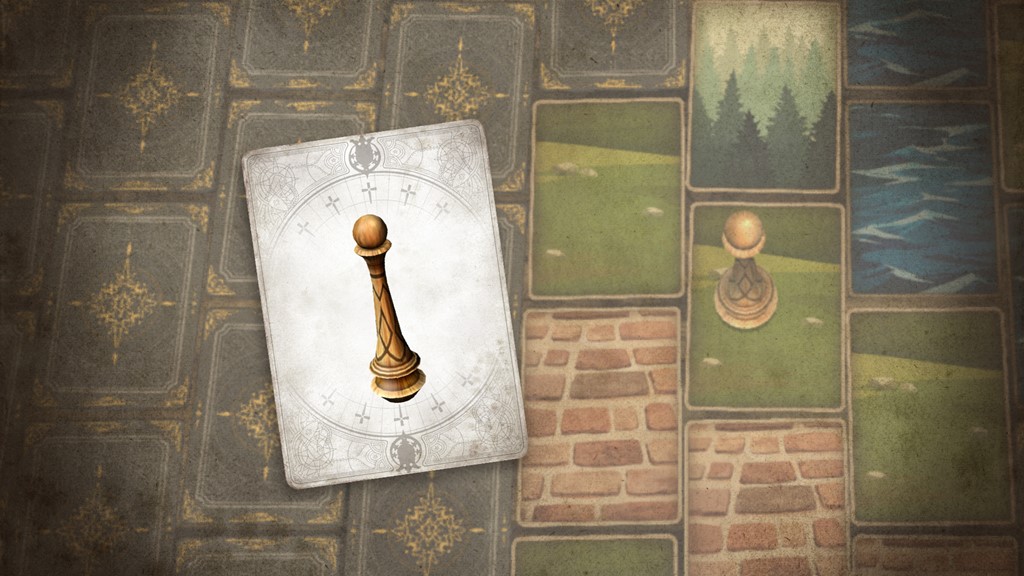 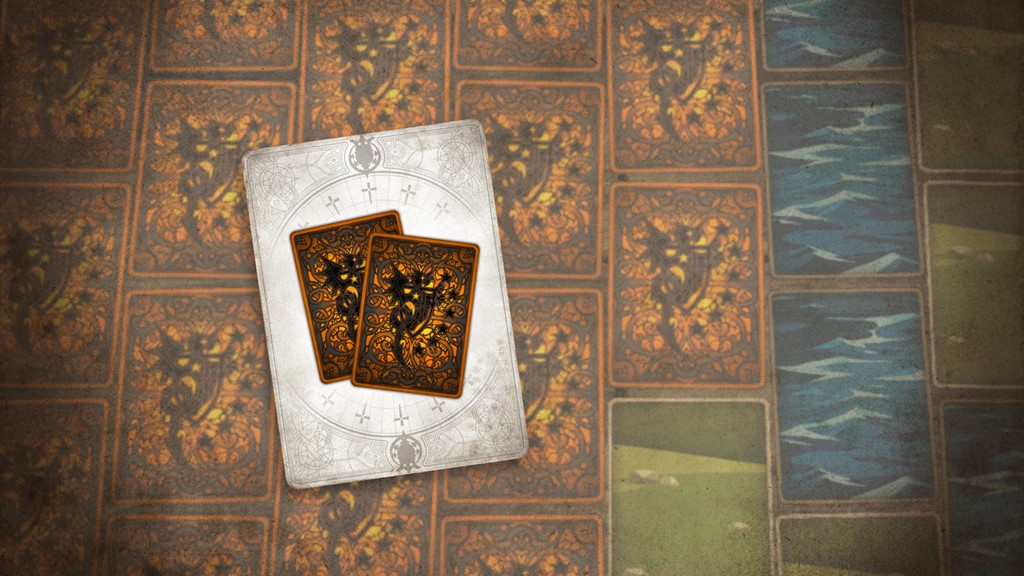 There’s also currently a free demo available for Voice of Cards: The Isle of Dragons which will tell of  events from before the beginning of the game. The events follow the Ivory Order as they search for a royal treasure that’s been stolen! 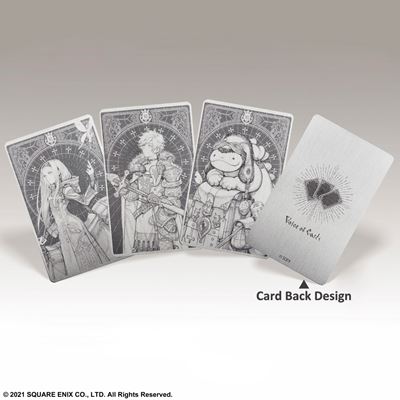 The “Voice of Cards: The Isle Dragon Roars Metal Card Set,” is also now available for preorder at the Square Enix Online Store and will ship in December 2021. This set will have 3 metal cards, once only offered as a part of the Collectors Edition release in Japan, featuring the main characters from the game: Mar, and Melanie.

Voice of Cards: The Isle Dragon Roars will be releasing on Nintendo Switch, PlayStation 4, and PC (Steam) digitally on October 28, 2021.