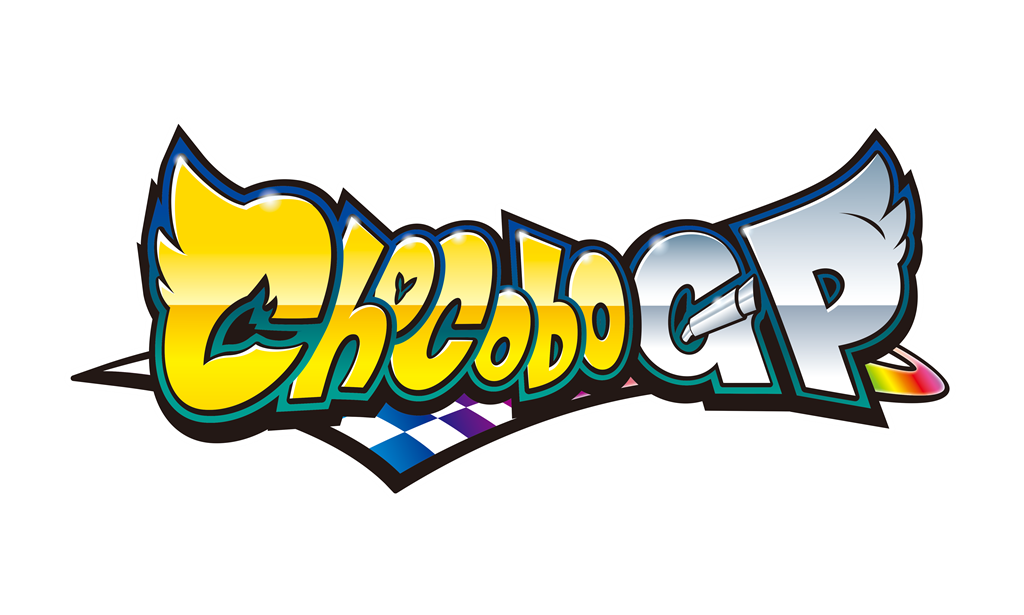 Square Enix has revealed that Chocobo GP their brand new kart racing experience in the Chocobo Universe, is set to release for the Nintendo Switch in 2022. This game will feature the cast of wonderful characters from across the franchise, allowing players to be able to dash to the finish line as the star of the game, Chocobo and his friends! Chocobo GP will have challenging courses for racers along tracks set in famous Final Fantasy locations. It’s time to have a brand new adventure with your friends, as Chocobo and his friends enter to win a once in a lifetime reward: a wish for anything this heard could want!

There’s tons that players will be able to look forward to from Chocobo GP! 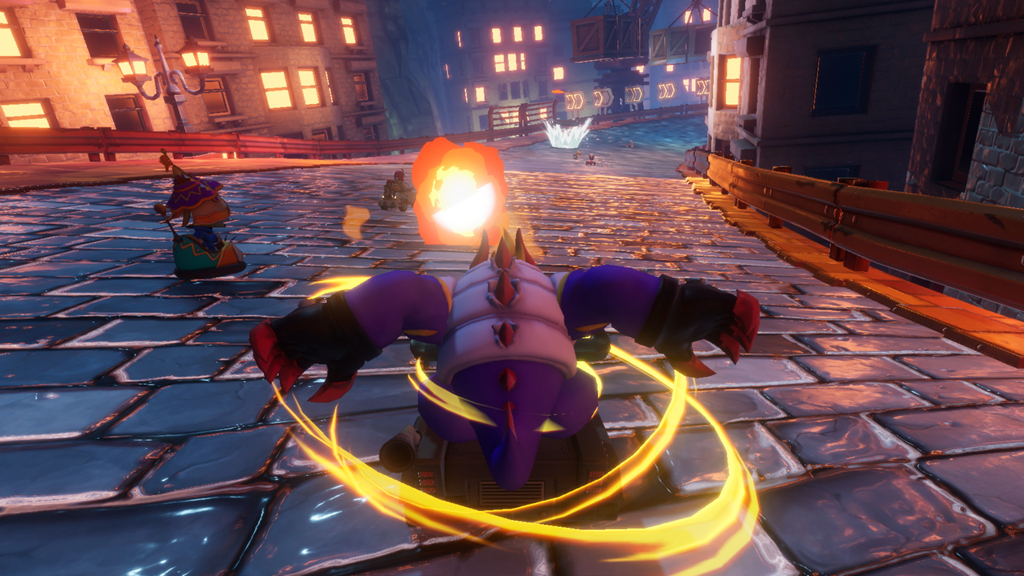 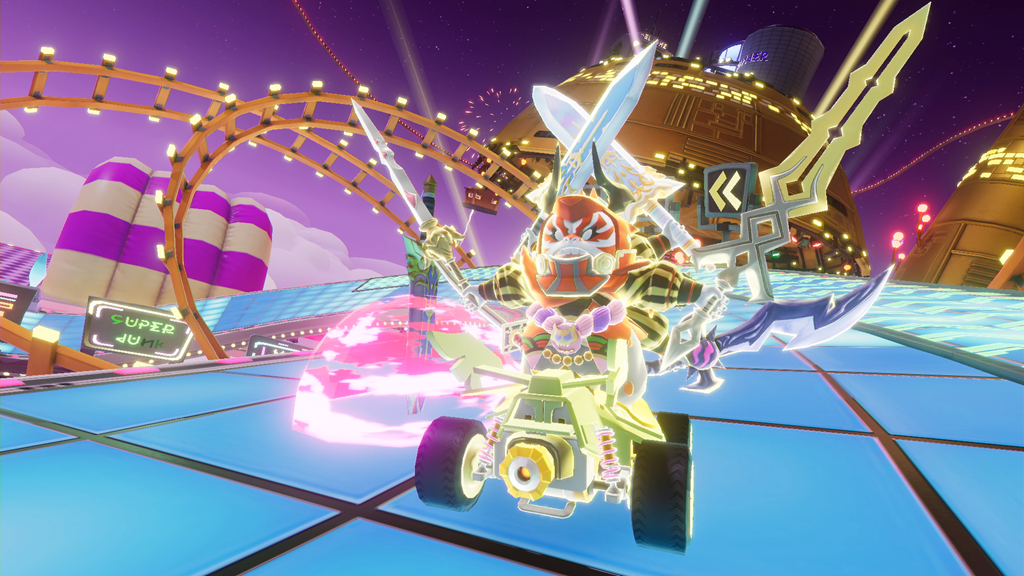 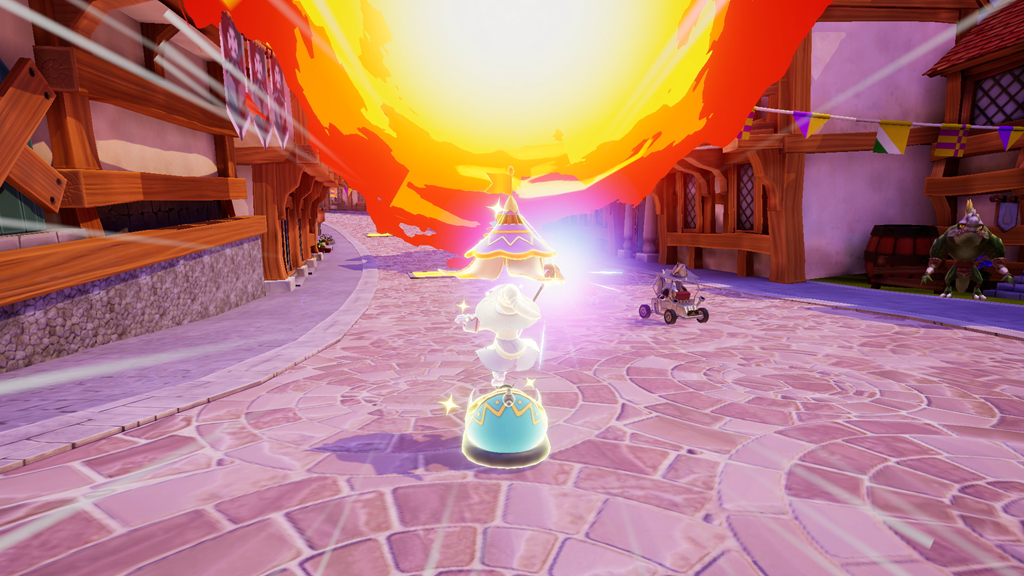 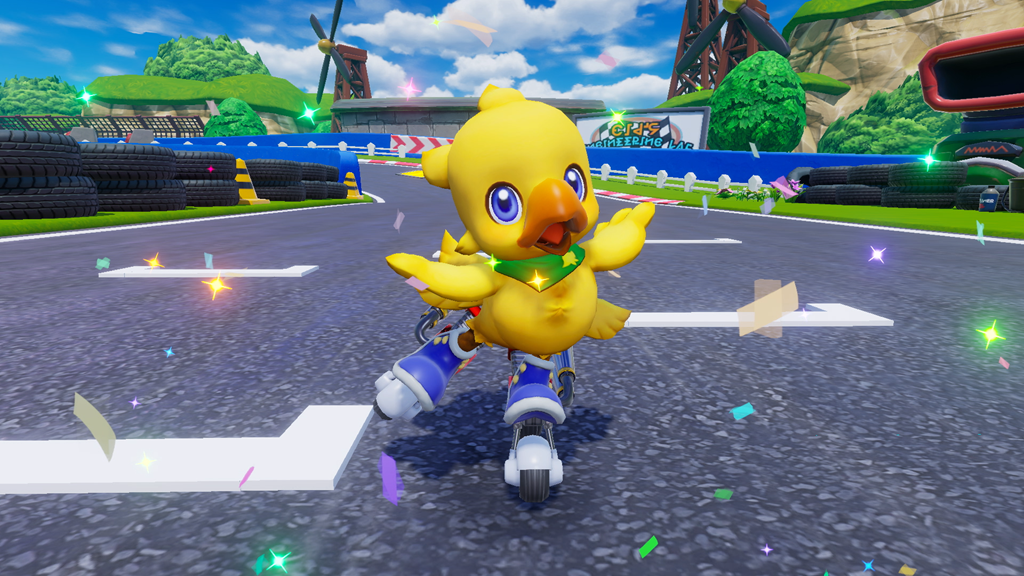 Chocobo GP is set to release on Nintendo Switch in 2022.