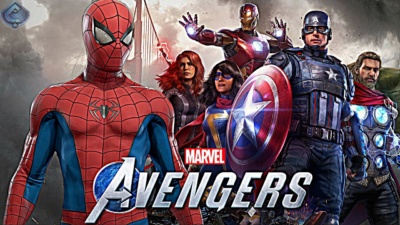 Everybody needs a little help sometimes, even Earth’s Mightiest Heroes. In 2021, they’ll be getting and extra hand when everybody’s favorite neighborhood web slinger, Spider-Man, comes to Marvel’s Avengers.

On a recent PlayStation blog post, the Associate Art Director of Crystal Dynamics, Jeff Adams, announced his excitement to be able to do his own take on Spider-Man.

The web-headed hero heads to the Marvel’s Avengers roster in early 2021 exclusively on PlayStation. It will be available at no extra cost to players who already own the base game. 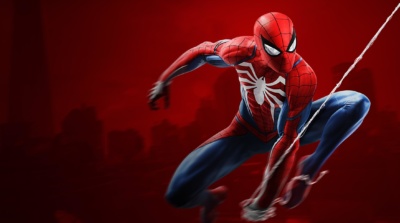 There is no word yet for the future of Spidey on Xbox and PC.

Crystal Dynamics wanted to make sure Spider-Man plays the way fans would expect him to, from his incredible acrobatic movement to his hard-hitting combat.

With several skill tress, players can customize their character to play different than any other player. 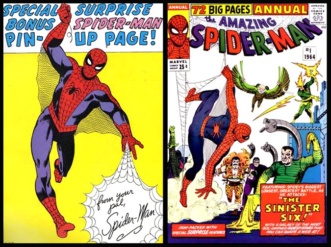 Spider-Man in his classic outfit

There will be many different outfits to choose from in the games, but the main inspiration they wanted to draw from was early Spider-Man, so fans should expect the classic red and blue spidey suit with the webbed underarms.

This was the perfect addition to bring to Avengers to give it a longer play cycle, Spider-Man is not only an iconic character, but a incredible symbol of heroism that many people around the world including myself look up to.

Fans around the world have immense love for not only his incredible stories and personality, but just the all around badass-ness that is Spider-Man!

Spider-Man is coming to Marvel’s Avengers

The Best Keyblade in Every KH Game