Square Enix recently released part one of a new story series, alongside an August update for the long running MMORPG Final Fantasy XI Online, titled The Voracious Resurgence. Adventurers can explore the mysteries of Vana’diel’s past that has long been shielded from view; the catalyst of which is a series of small incidents currently occurring throughout the land.

Final Fantasy XI update comes along with several other events, activities, and discounts that will drop throughout the month of August: 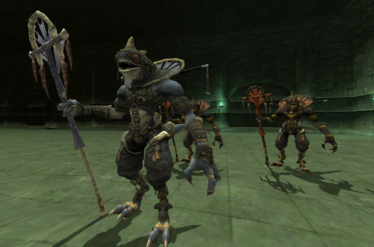 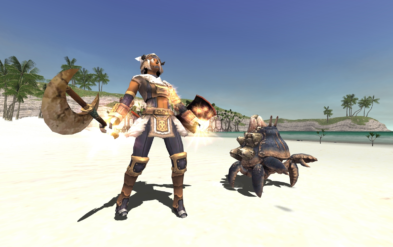 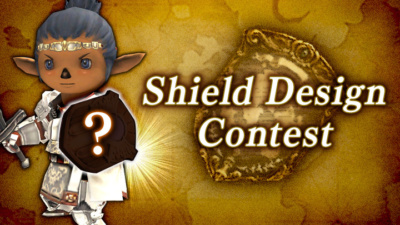