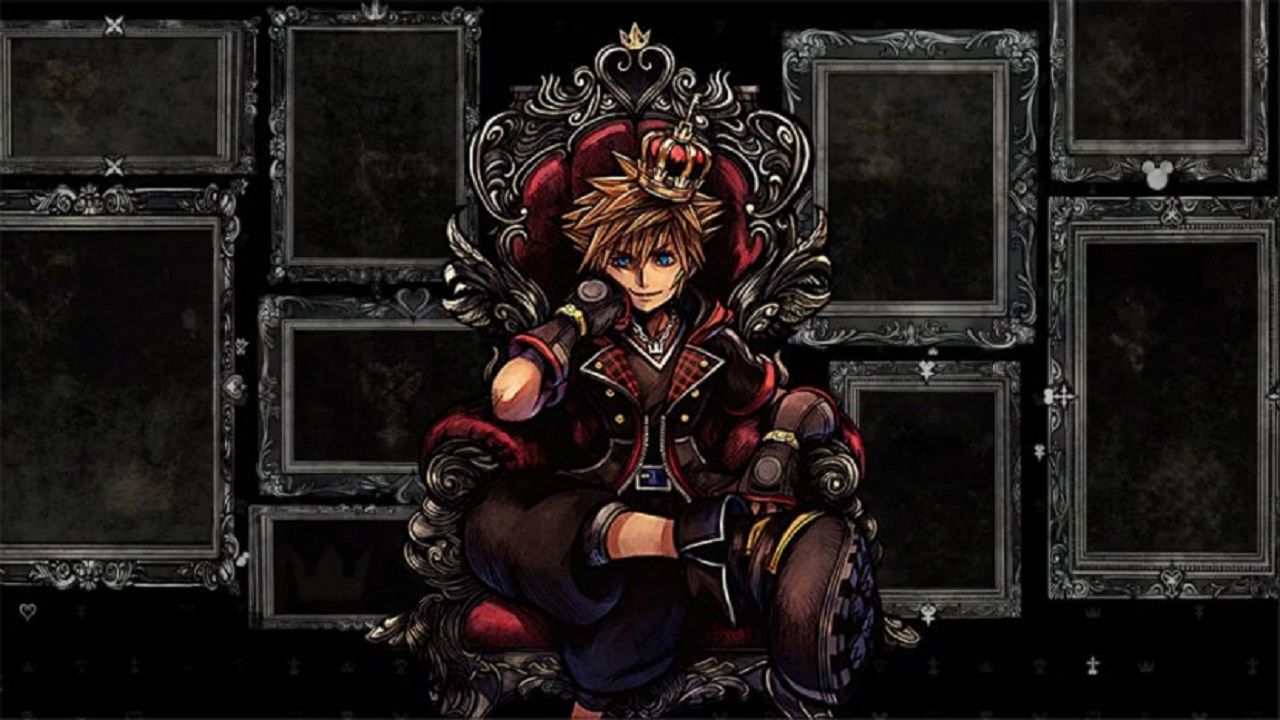 The Kingdom Hearts series is home to some of the most heartwarming friendships in the video game industry. Trios of friends whose destinies are intertwined and so closely knit. Their stories are so sad and sweet; it’s enough to make you cry and I’m here to rank them. 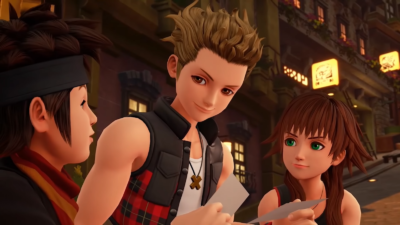 The Twilight Town gang, from KH2. Three best friends who spend their days in their quiet little town eating ice cream, participating in struggle matches, or trying to solve whatever mystery they can get their hands on. An adorable true-blue squad till the end. 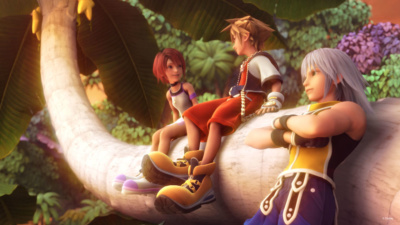 The Destiny Trio, the original trio. 3 friends from the islands whose fates were thrown a wrench by forces they can’t control. Out of everything that they’ve been through, they show time and time again that they care for each other and no matter what, they’ll have each other backs. 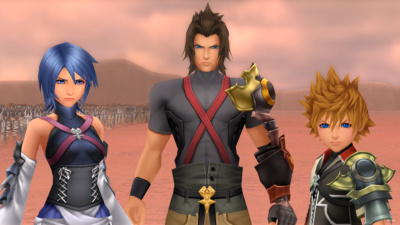 The Wayfinder Trio from BBS. Having met Ventus through Master Xehanort, Terra and Aqua immediately take on the older sibling role for Ven. Having been split apart and their world destroyed, they never stopped fighting to have each others back, and to reunite back to the home world with their master. 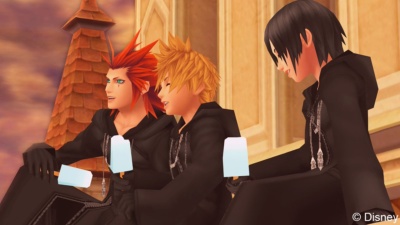 The Sea Salt Trio, from 358/2 Days. From spending their days at their dead-end job with a jerk of a boss with nothing to look forward to except a random vacation. The trio has after-work ice cream sessions, with one another. Death, lies, sacrifice, and fighting may have come along the way, but these best friends have been through it all and came out stronger. 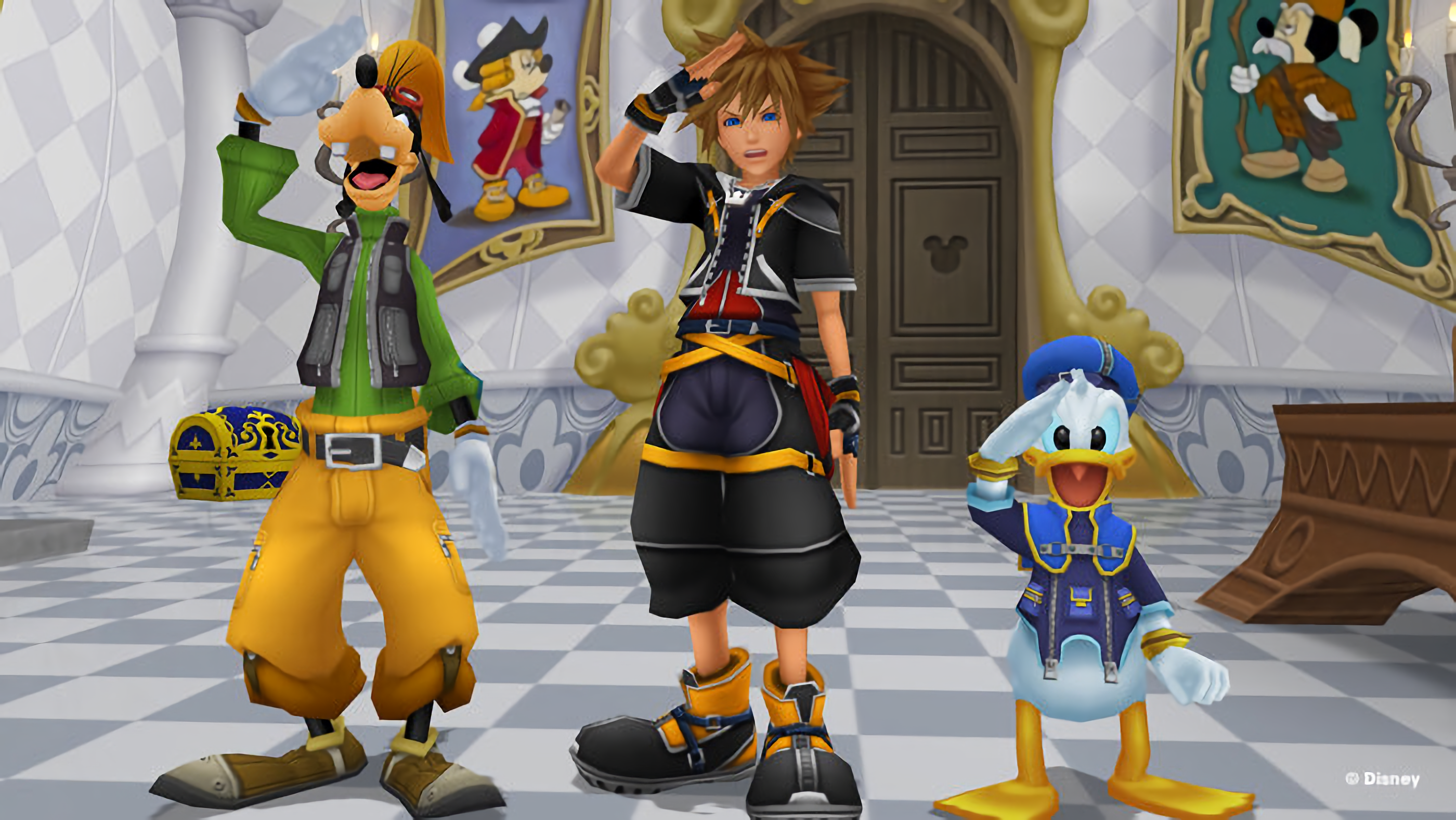 The Trinity Trio, Three Half-Pints, our Junior Heroes! Sora, Donald and Goofy were brought together by the Keyblade. In Sora’s own words ever since then, it’s been unforgettable (just like Donald’s face) . They’ve fought the toughest of enemies, been to countless worlds, saved so many friends and have had the craziest of adventures together, but one thing that’ll never change is that they love each other no matter what.