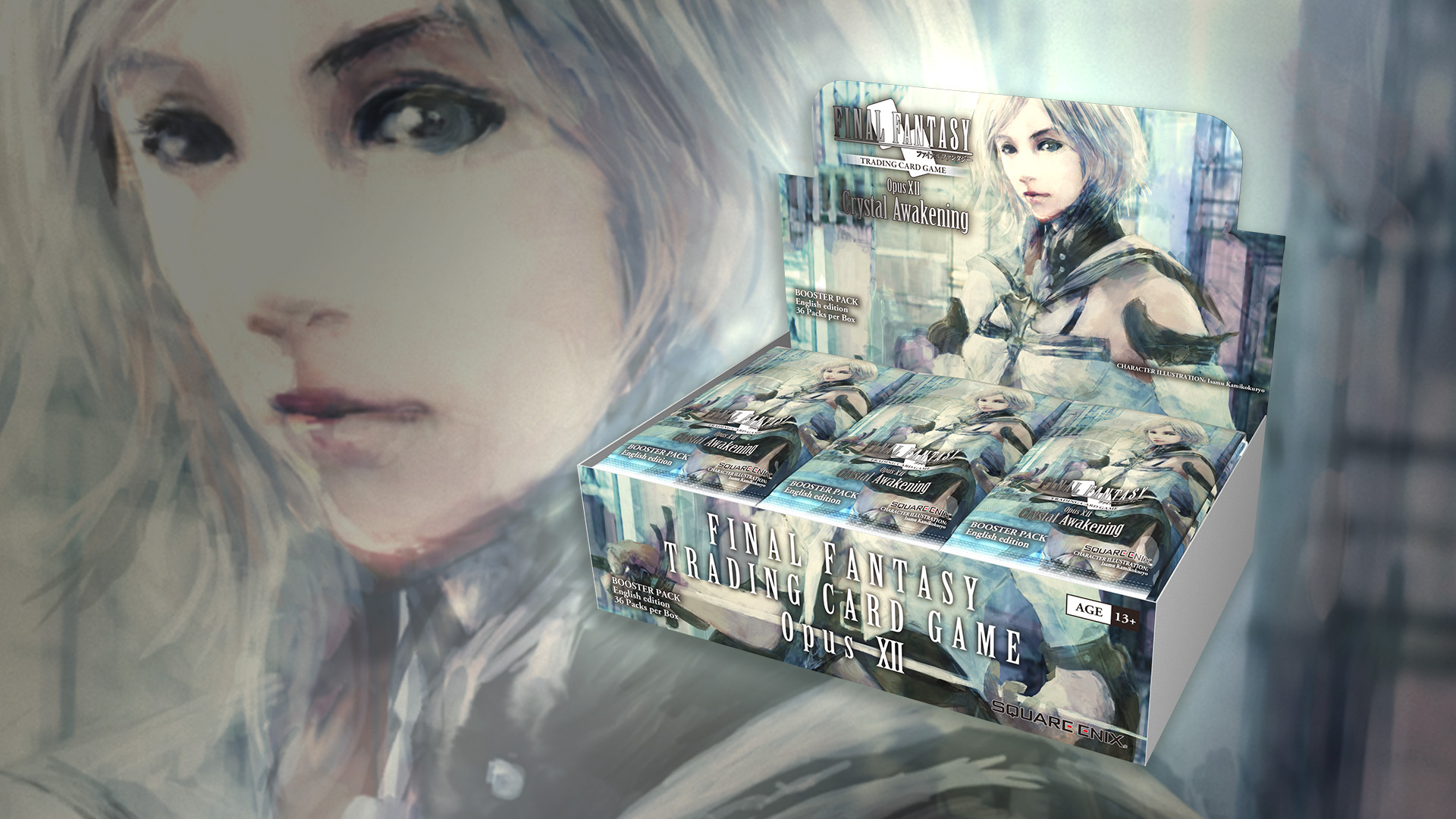 Available now is the latest card set of the Final Fantasy Trading Card Game, Opus XII: Crystal Awakening. This booster set includes new Multi-Element cards, which combine the strength of two different elements, but to cast the card, it requires players to leverage both elements. 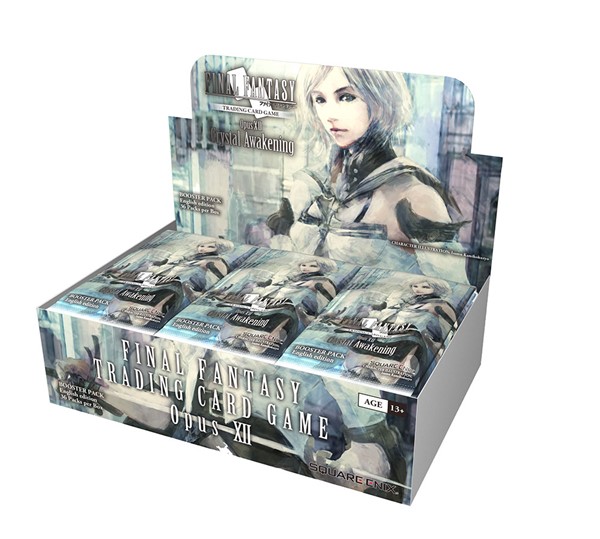 Included also in the booster deck are three “Legacy Cards” that are Premium Full Art versions of very sought-after cards from sets that have been previously released: 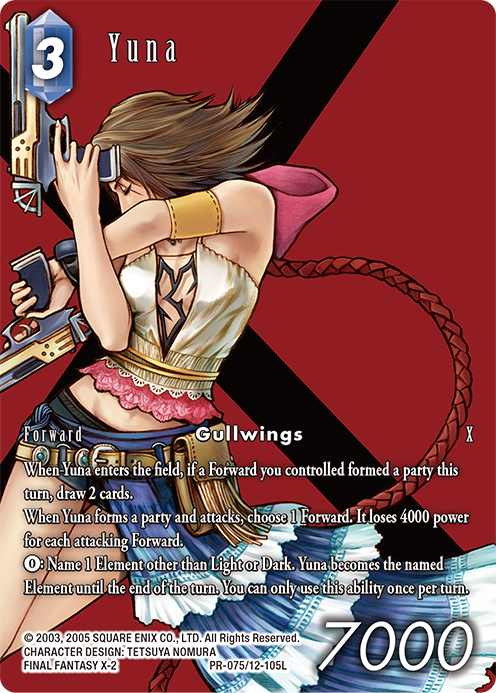