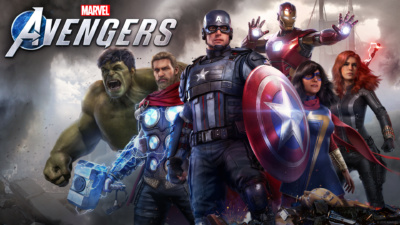 Square Enix announced that the next Marvel’s Avengers War table stream will debut on July 29 at 10:00 am PDT. This will showcase several exclusive new videos; diving deep into the games contents, as well as its design and creation. Also, this gives viewers an exclusive look at the Marvel’s Avengers beta program which is set to drop on August 7th. The first digital stream that debuted on June 24th included new Thor gameplay, details on the games main villain (MODOK), and how the Avengers can become more powerful when they work together. 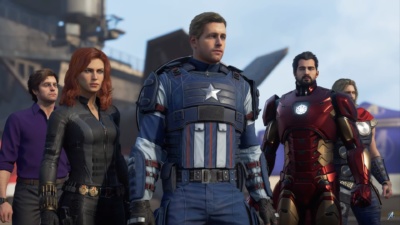 Below are the dates for The Marvel’s Avengers Beta Program

Marvels Avengers will release worldwide for PS4, Xbox One, Stadia, and PC on September 4, 2020. It will also be available for PlayStation 5 and Xbox Series X when the consoles launch Holiday 2020.