Fans celebrated the 2nd Anniversary of Kingdom Hearts Unchained X and gathered in Los Angeles, California for the Dandelion Meeting. The Dandelions are a Kingdom Hearts X reference where one of the Keyblade Masters, Ava of the Vulpes Union, is tasked with recruiting Keyblade Wielders regardless of which union they belong to, in order for them to escape the impeding Keyblade War and rebuild the worlds following its aftermath. These wielders are also likely the children referred to by Kairi’s grandmother in her story. 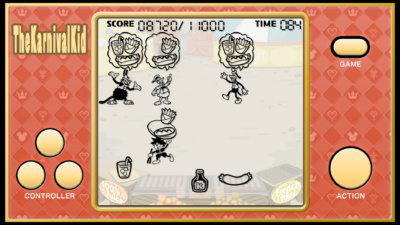 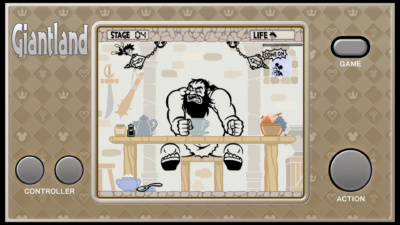 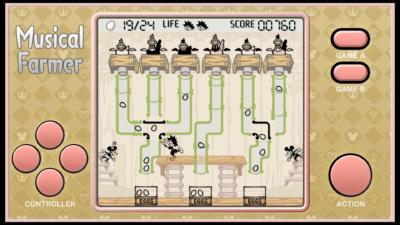