Square Enix’s Eidos-Montreal and Crystal Dynamic released the full trailer “The End of the Beginning” for Shadow of the Tomb Raider. Camilla Luddington returns as Lara Croft from previous critically acclaimed Tomb Raider in 2013. 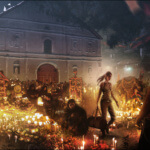 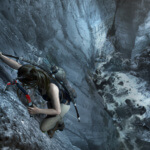 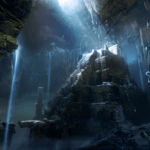 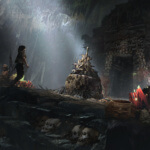 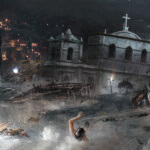 In Shadow of the Tomb Raider, Lara must master a deadly jungle, overcome terrifying tombs, and persevere through her darkest hour. As she races to save the world from a Maya apocalypse, Lara will be forged into the Tomb Raider she is destined to be. 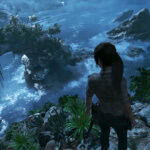 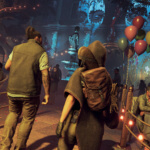 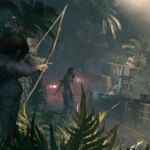 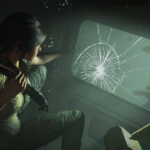 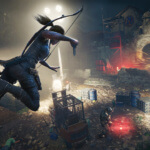 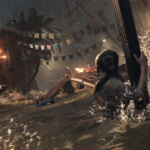 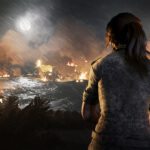 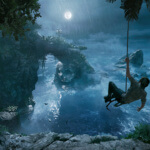 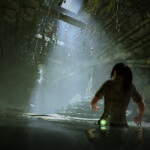 The trailer looks beautiful! Am I the only one who thinks Lara’s face looks a little off though?