Smartphone users got a surprise today as the Apple and Google Play stores released the highly anticipated mobile version of Final Fantasy XV one day before the scheduled date of release.  Pocket Edition became available to those with compatible devices, and the first episode of the game is free! Continue reading to find out some details on how to get your fix of Noctis on the go!

Let’s just get it out of the way.  You clicked on this article to be linked to where you can get Final Fantasy XV Pocket Edition. So, I will be nice and share those links right now.

Final Fantasy XV Pocket Edition is just one more in the list of games/apps/merchandise that Square Enix is putting out there for everyone to experience this great story.  And honestly, it’s not such a bad way to get more people interested.  With more and more people having access to a smartphone rather than a gaming console or high-dollar PC, it is a great way to gain more fans.  And what better way to get the game out to more people than by releasing it earlier than expected!

The main drawback I have seen when it comes to this version of the game is that it will be broken into 10 chapters that you must pay for in order to play except the first chapter which is free.  Especially when the episodes are expected to be more linear than the game was.  But despite that, the reviews from people that have purchased Final Fantasy XV Pocket Edition are right around 4.5 Stars for both the iOS and Android versions of the game. 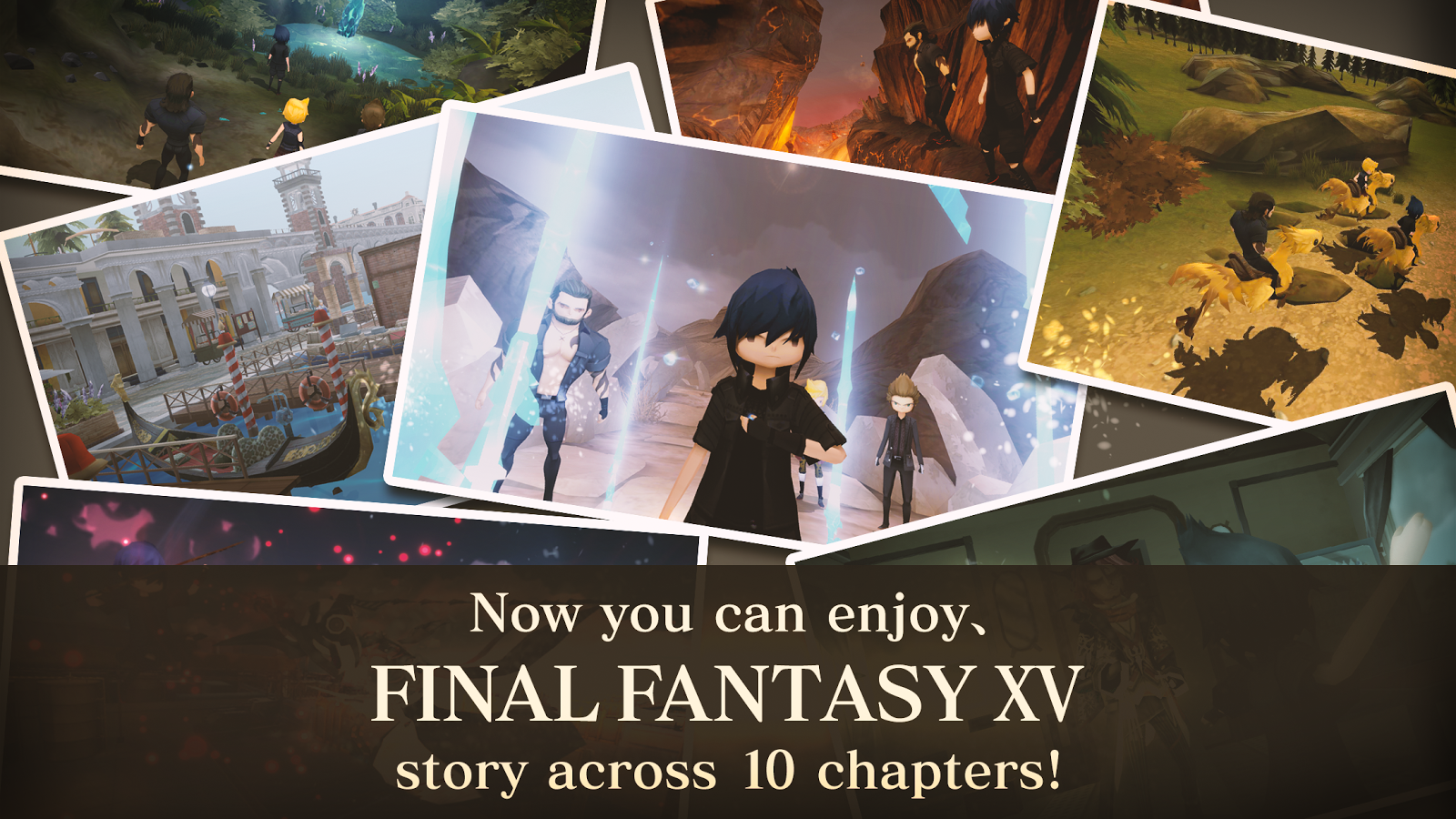 What are your thoughts on the unexpected release of Final Fantasy XV Pocket Edition?  Let us know in the comments section below, or on our forums site?