It’s been a week since the latest patch of Final Fantasy XIV: Stormblood released October 10th labeled “The Legend Returns“. This patch, Patch 4.1 introduces major updates to Rabanastre along with fierce and powerful new foes as well as continuing the storyline in which we pick up immediately following the liberation of Ala Mhigo. 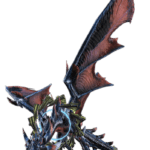 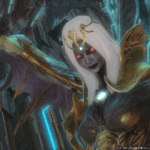 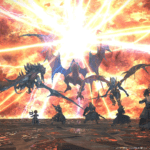 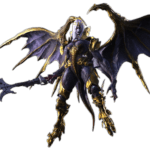 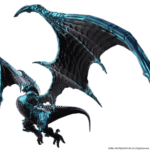 Additionally, there are new challenges for players such as a new Shinryu trial, The Minstrel’s Ballard: Shinryu’s Domain and The Unending Coil of Bahamut(Ultimate) which is part of the “Ultimate” battle series. 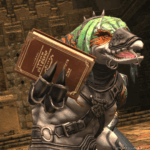 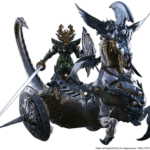 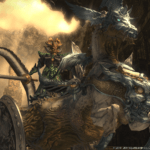 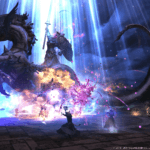 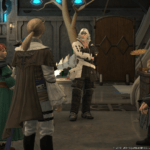 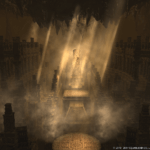 Furthermore, the alliance raid series, “Return to Ivalice” is introduced. The setting is within the ruins of the city Rabanastre. The Return to Ivalice monster was designed by Keita Amemiya, creator of Garo television and film series. 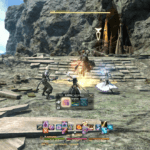 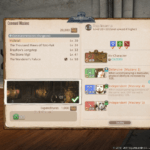 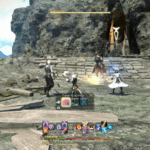 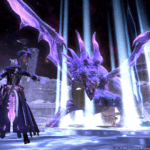 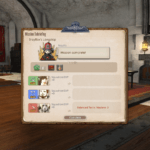 Other content featured within Final Fantasy XIV: Stormblood The Legend Returns include: 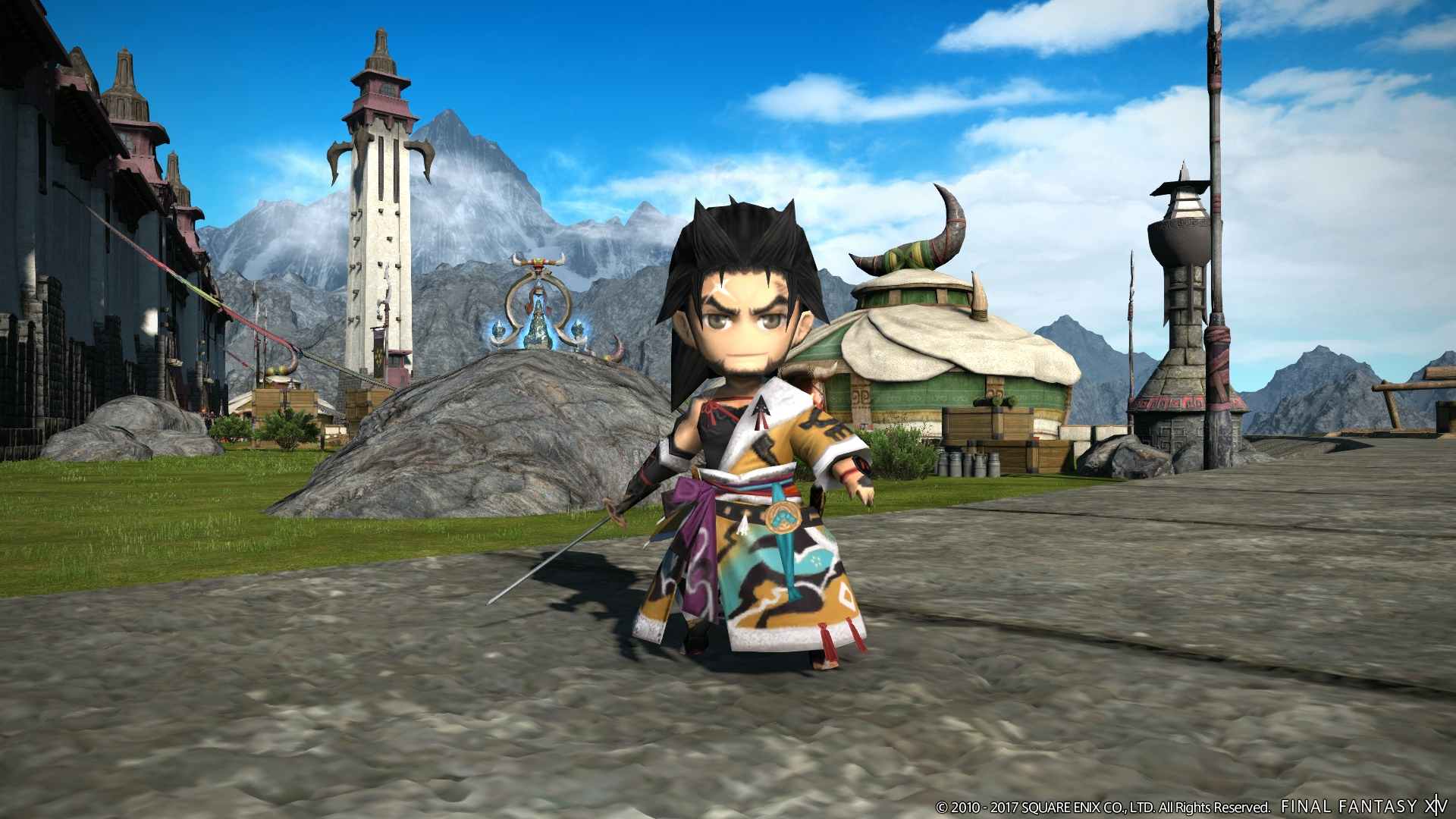 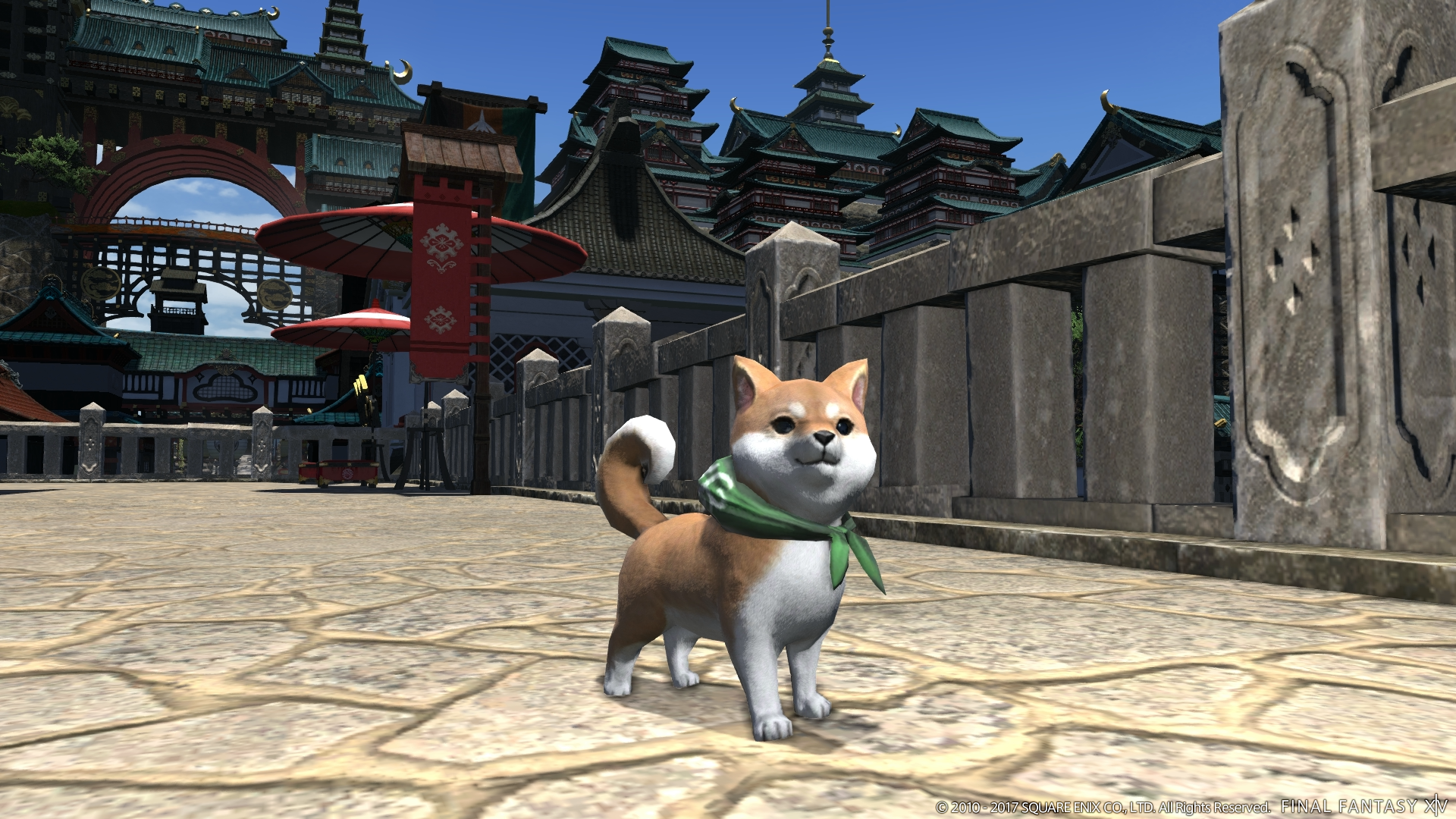 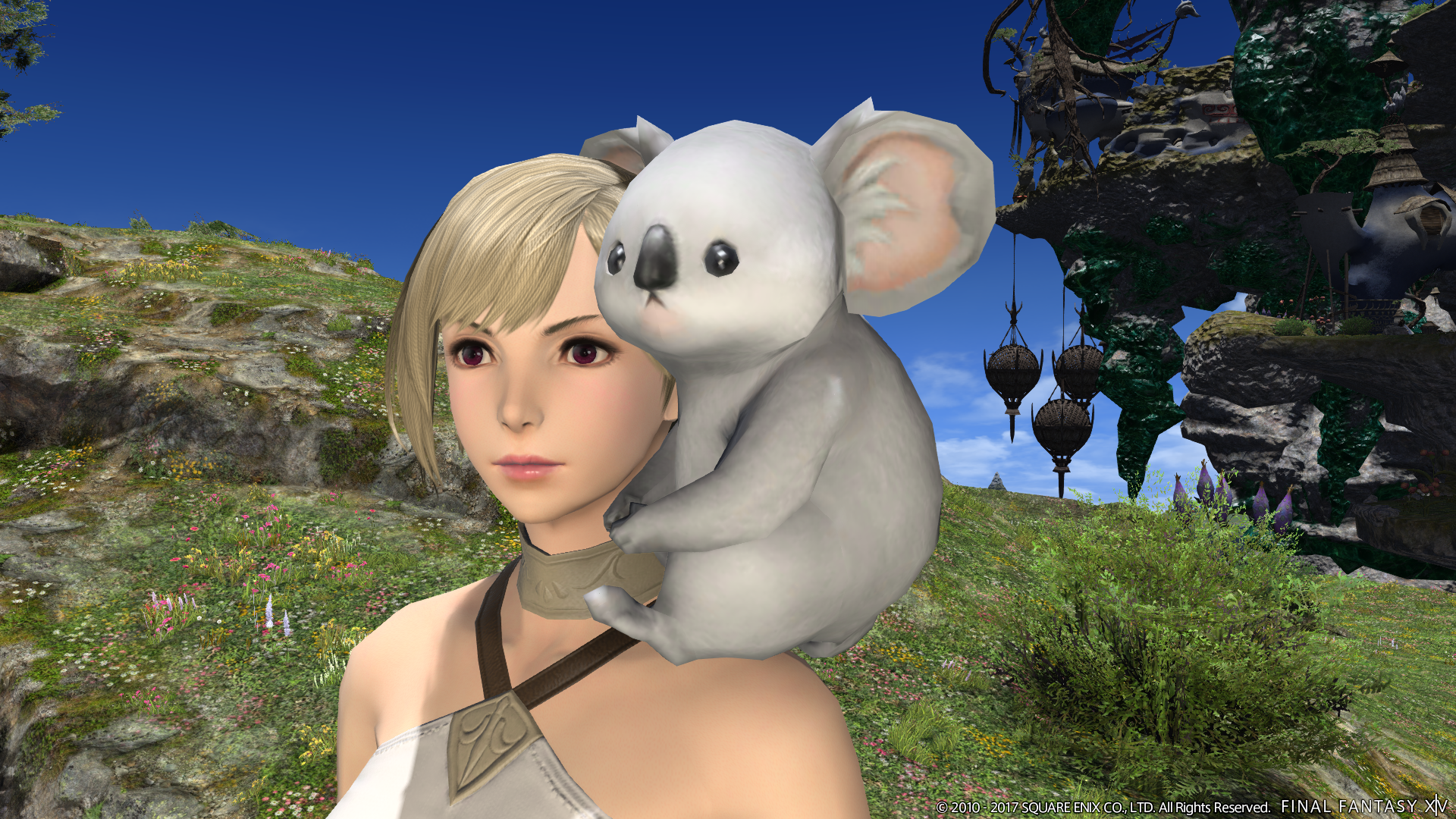 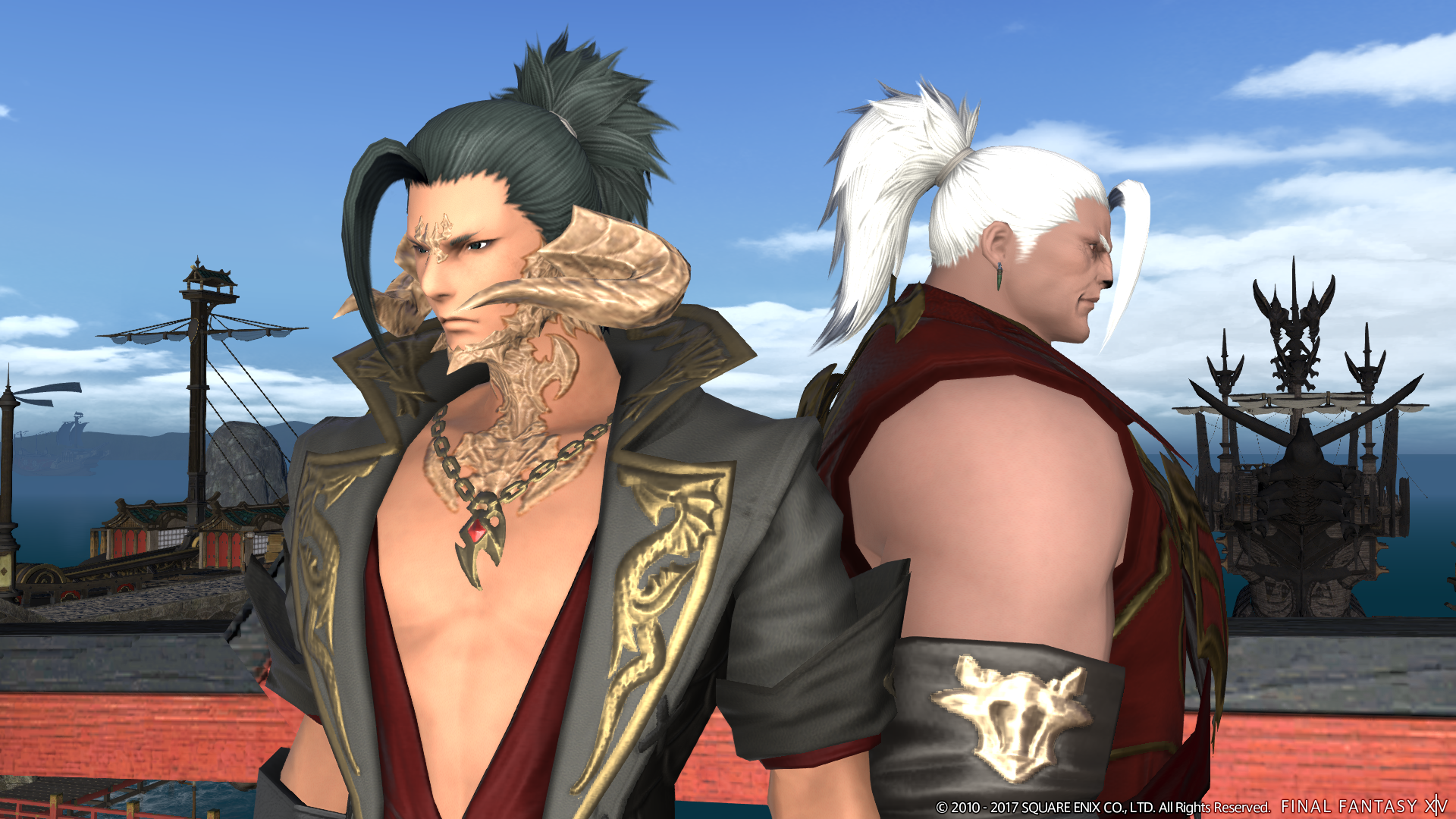 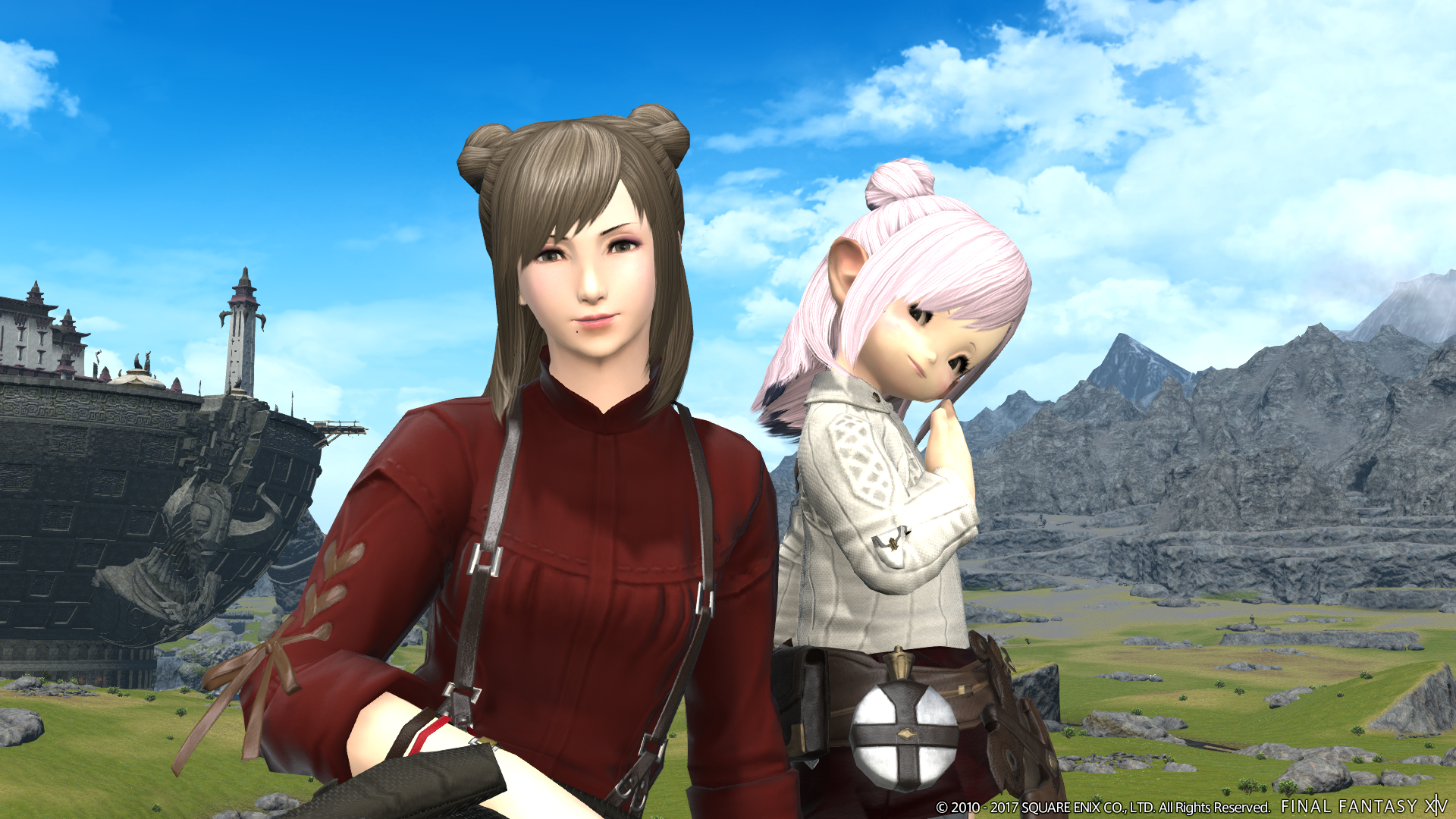