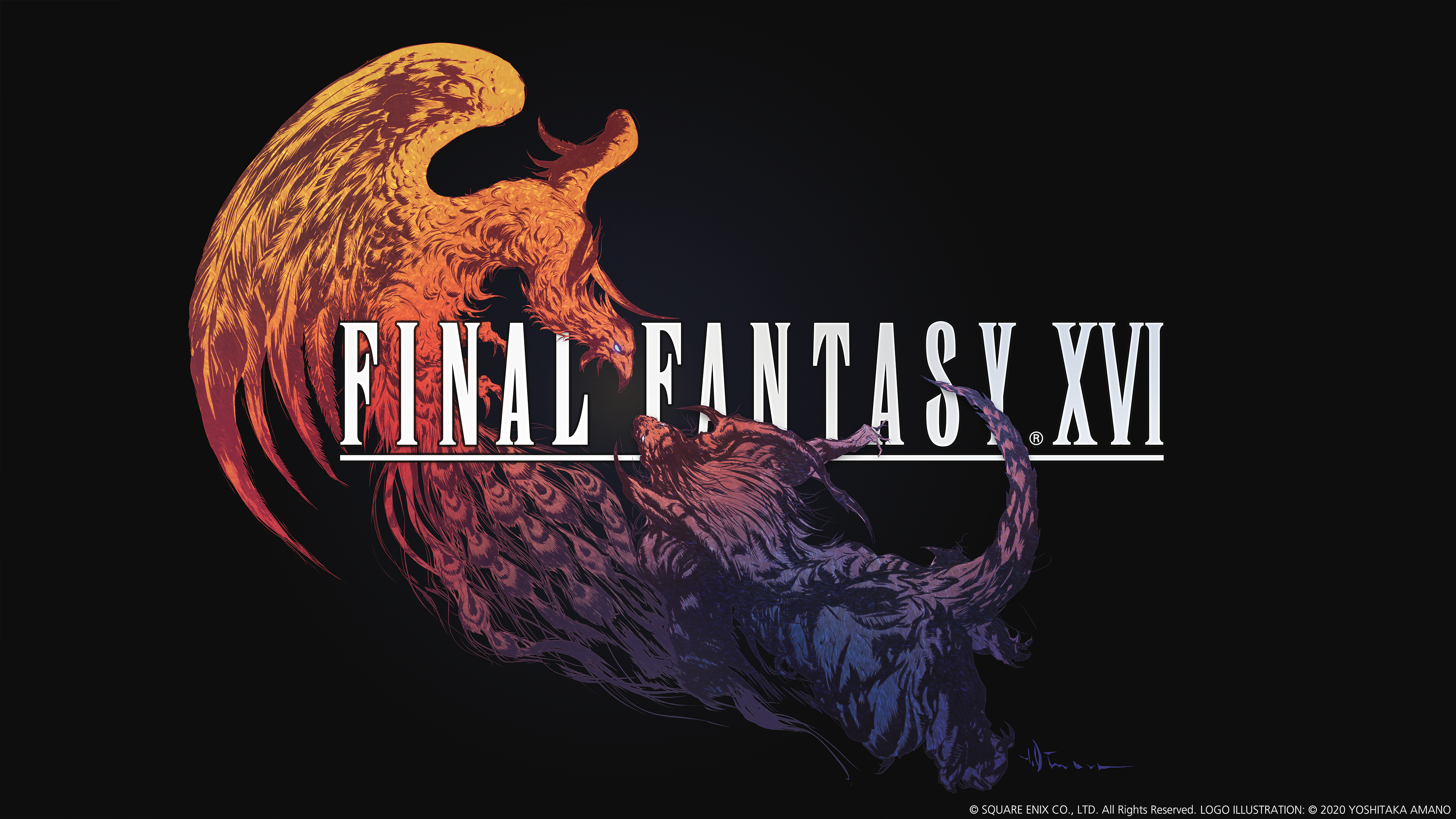 The official teaser website for Square Enix’s next standalone title in the Final Fantasy series, Final Fantasy XVI has been announced. Mainline Final Fantasy games are completely new experiences, and also a great way to get into the series. This website showcases newly revealed key artwork for the innovative action-RPG, featuring Clive Rosfield, the game’s protagonist. There are also a set of new character illustrations and vignettes that offer a glimpse of the connections between them. The setting includes The Realm of Valisthea, a land blessed in the light of the Mothercrystals, glittering mountains of crystal that tower over the world below.

Key Art of The Final Fantasy XVI protagonist, Clive Rosfield on his dark and dangerous road to revenge. 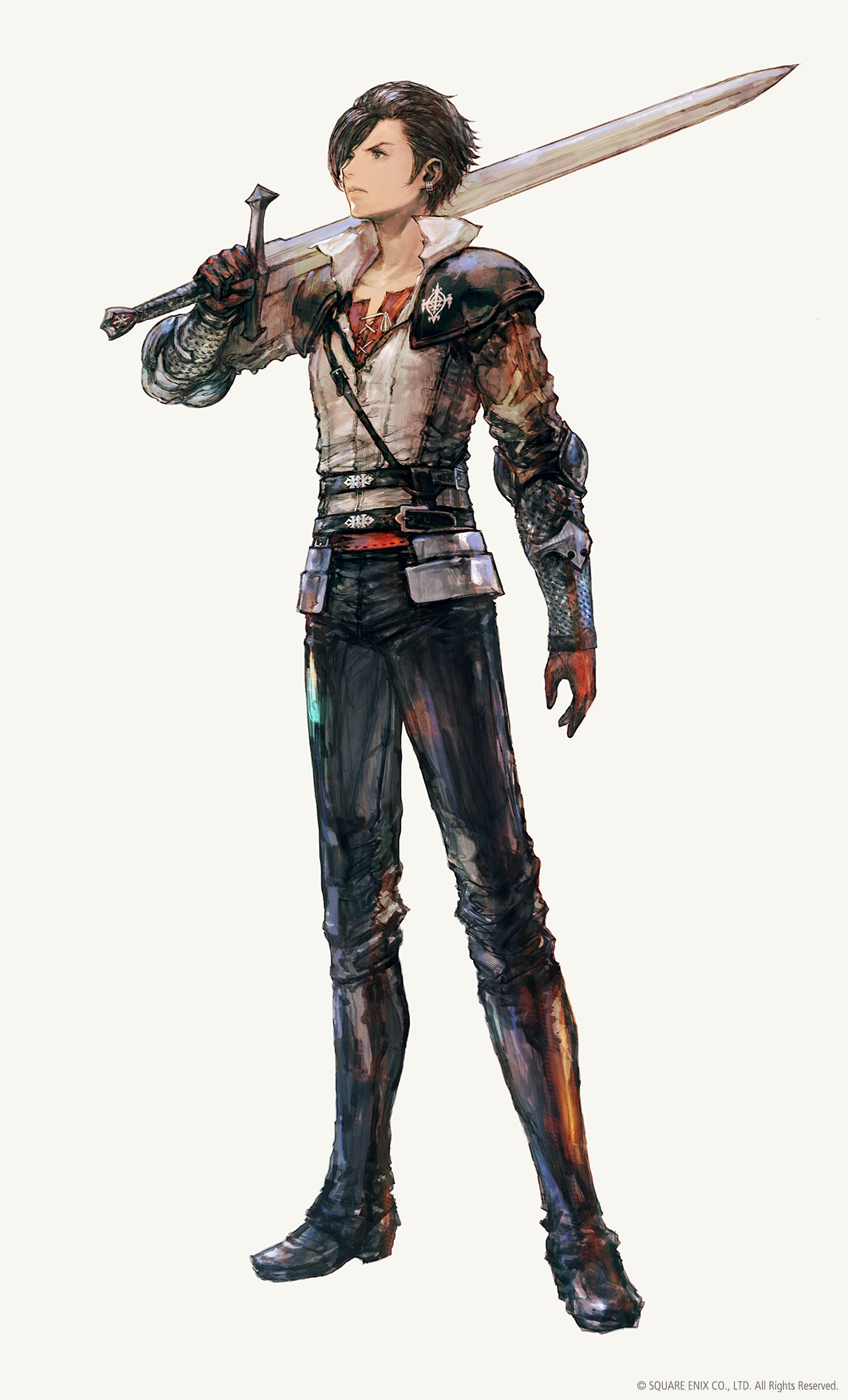 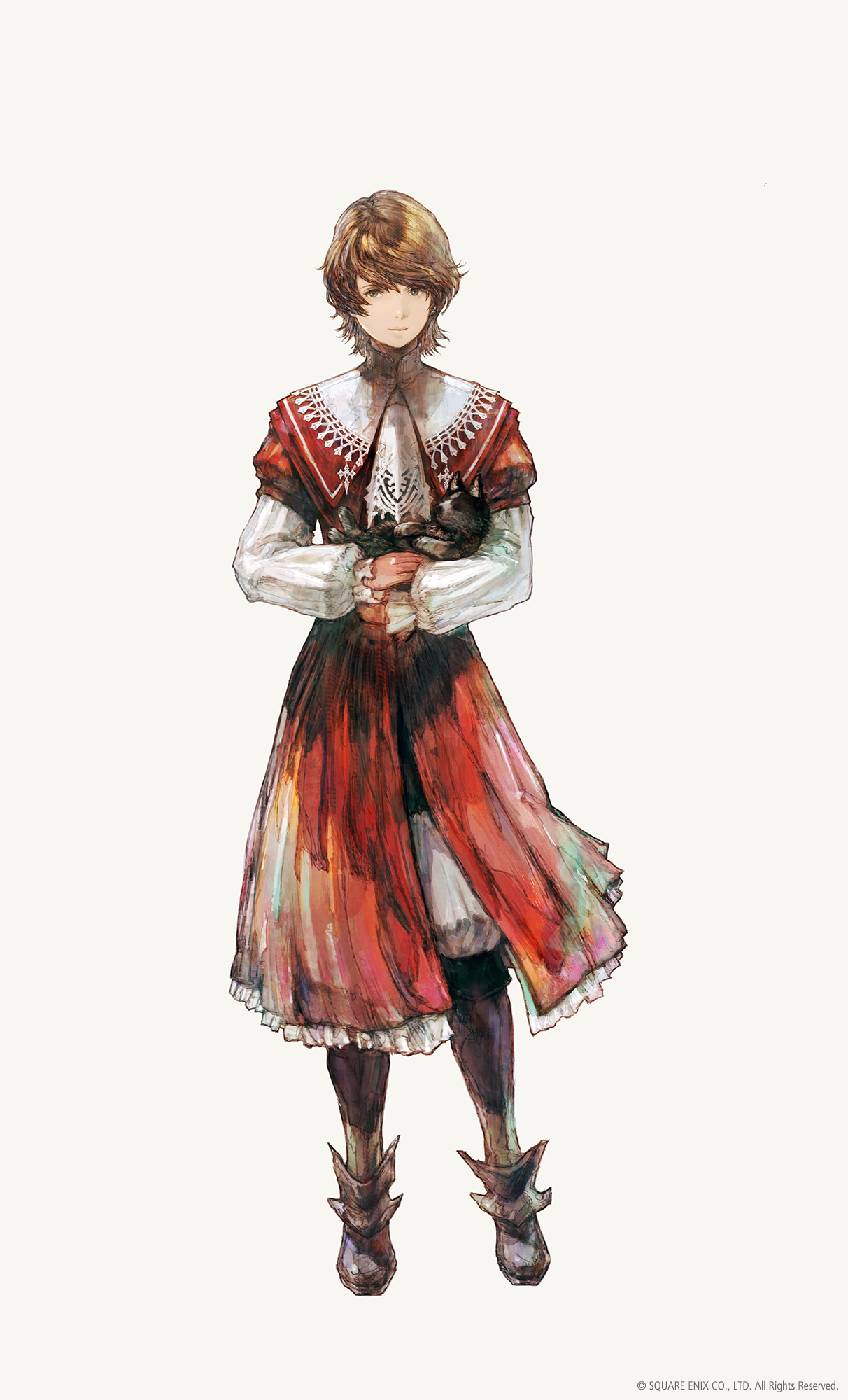 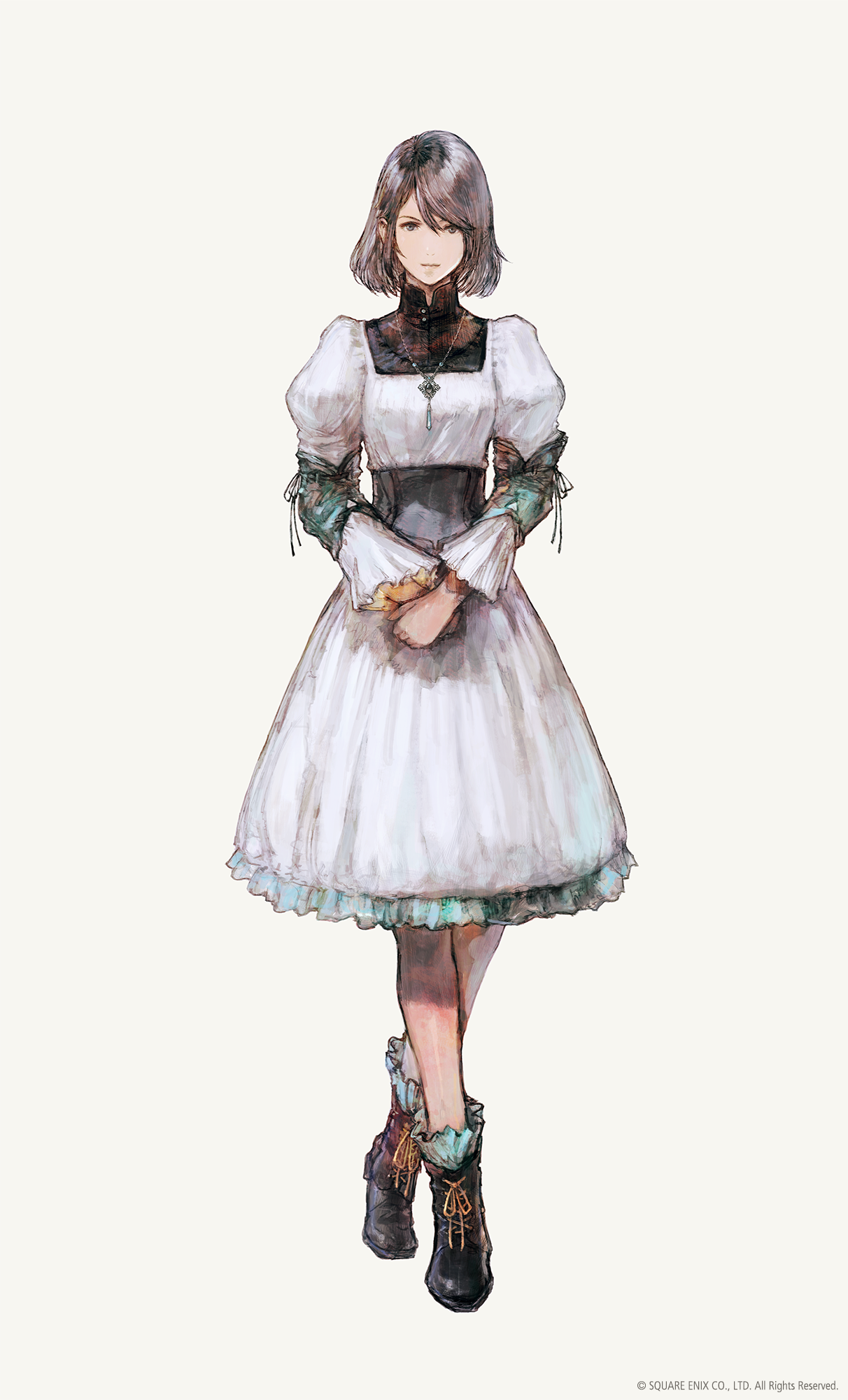 Final Fantasy XVI will bring players into an amazing world where Eikons are formidable and lethal creatures that reside within Dominants. A single man or woman is blessed with the ability to call upon their dreaded power. The story follows a young man, named Clive Rosfield who is dedicated to mastering the blade, who is dubbed the First Shield of Rosaria and tasked to guard his younger brother Joshua-The Dominant of the Phoenix. Some very unexpected events set Clive on a dark and arduous road to revenge.

Final Fantasy XVI is a single player action-RPG that is being developed currently for the PlayStation 5.