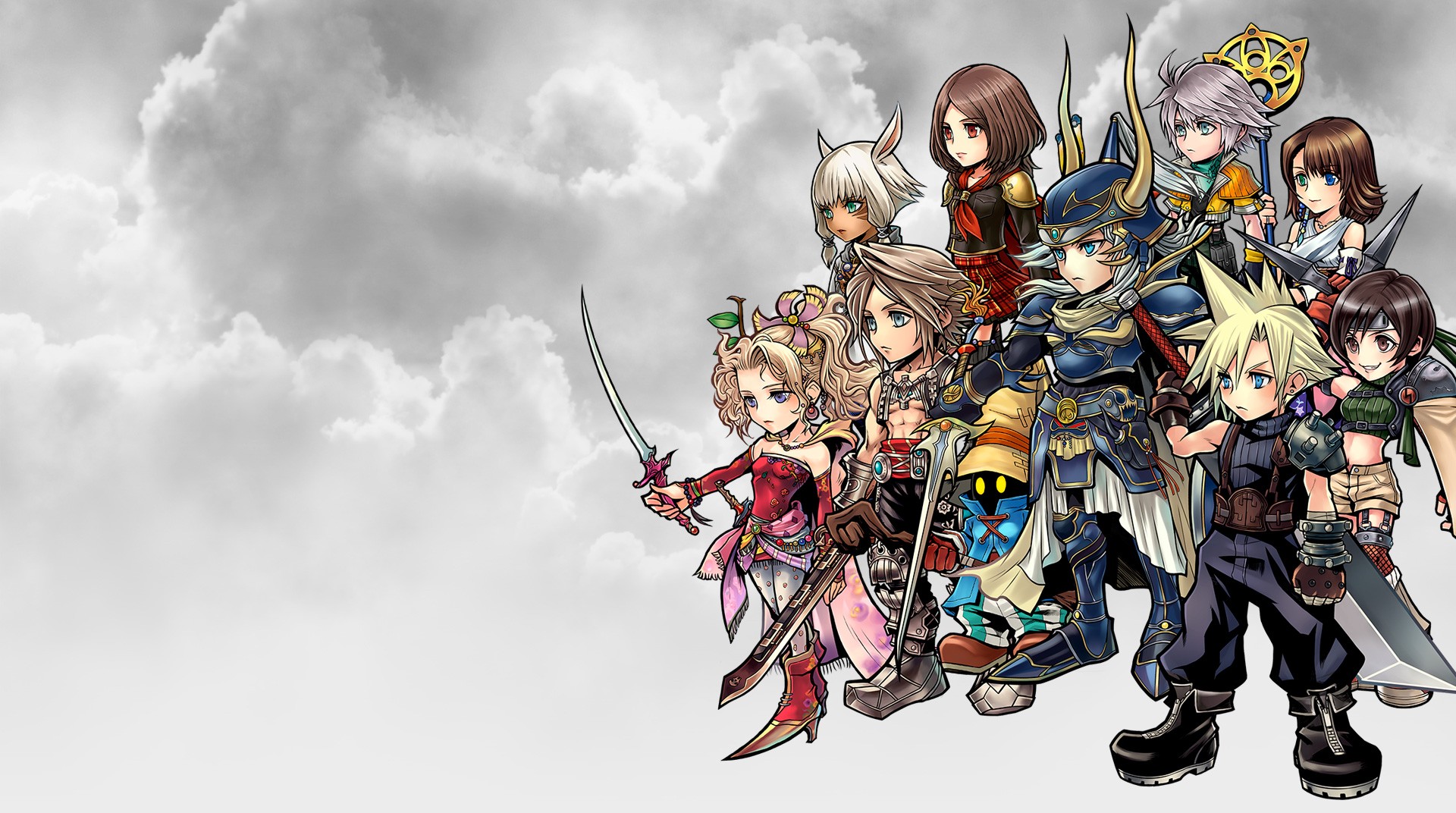 With the coming of the Autumn season, Square Enix decided to celebrate with many new promotions for their hit game Opera Omnia. With a lot of new content to experience and a wide variety of in-game rewards to earn. Both veteran players and newcomers will be able to look forward to battling their favorite Final Fantasy characters.

Today, players can play the first part of Act 2’s finale. The new story content allows players to add Final Fantasy XV’s infamous villain Ardyn to their roster of characters. Alongside Ardyns joining the game, here are the other additions: 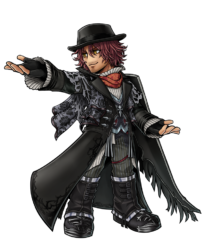