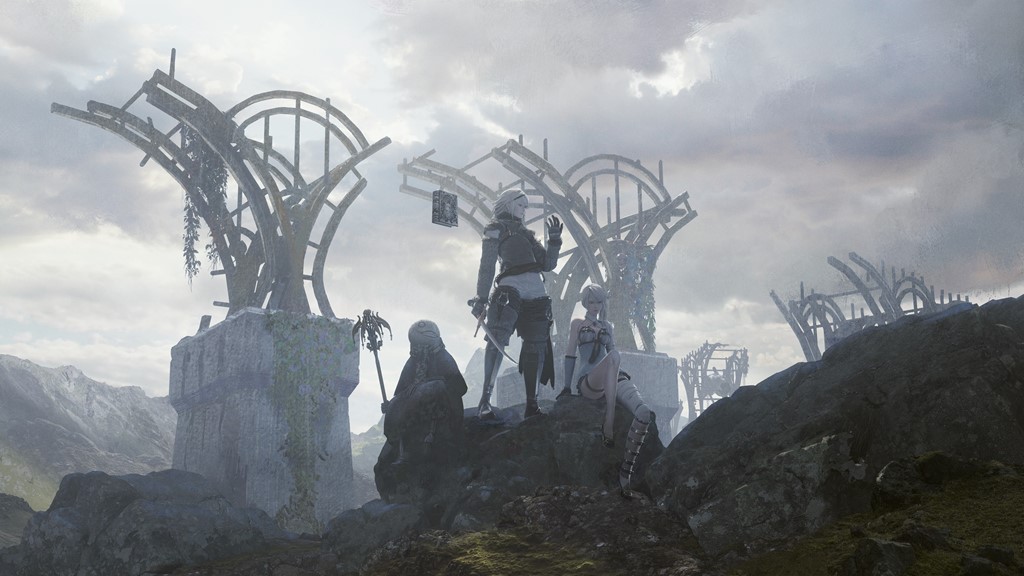 This past week Square Enix decided to kick off their Tokyo Game Show 2020 Online Event with the announcement of NieR Replicant ver.1.22474487139… .It’s set to release for Steam, Playstation 4, and Xbox devices including the Xbox One X on April 23, 2021. A modern retelling of NieR Replicant, which released originally in 2010, and is NieR:Automata’s highly awaited prequel. In NieR Replicant ver.1.22474487139… players will be able to experience a dark, twisted, apocalyptic world involving a brother’s captivating quest to cure his sisters deadly disease – a quest that might end up making them question everything.

After the show, another trailer debuted giving players a deeper look at some familiar locations. As well as a newly recorded soundtrack by composer Keiichi Okabe from Monaca (NieR series, Tekken, Drakengard 3). Fans can also catch a look at this game’s beautifully updated visuals. These new illustrated characters are from NieR: Automata’s character designer Ahiko Yoshida from CyDesignation (Final Fantasy XIV, Bravely Default). 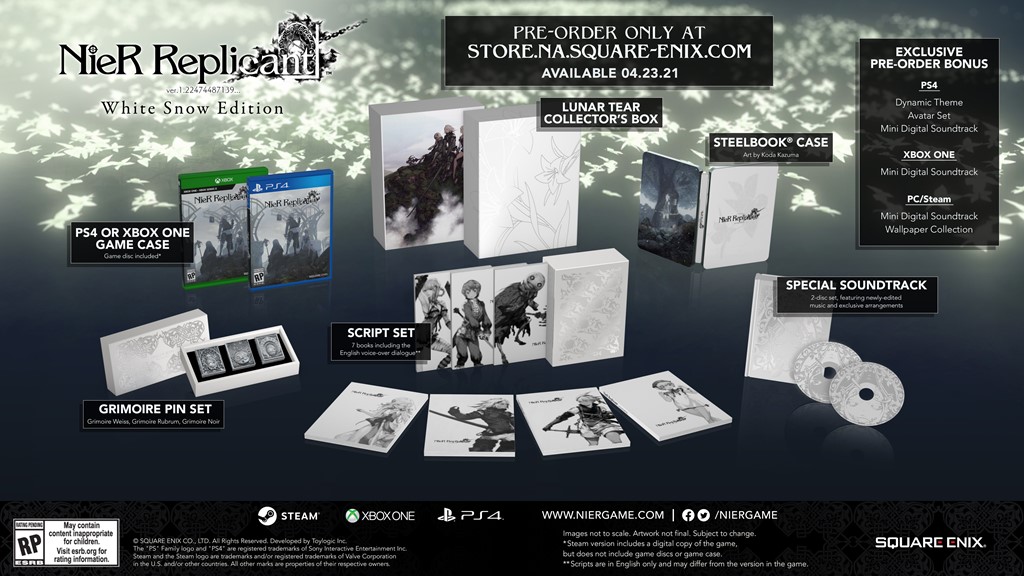 The “White Snow Edition” of NieR Replicant ver.1.22474487139… is exclusive to the Square Enix Store and available to pre-order now for 159.99 USD and includes these items:

There are also many Pre-Order Bonuses exclusive to each platform:

PlayStation 4  – All pre-order editions will include an exclusive dynamic theme and avatar set. Pre-orders will also include a digital copy of the mini soundtrack featuring a sampling of songs from the White Snow Edition soundtrack CDs.

Xbox Devices – Pre-orders will also include a digital copy of the mini soundtrack featuring a sampling of songs from the White Snow Edition soundtrack CDs.

PC/ Steam – All editions will include a special digital wallpaper collection. Pre-orders will also include a digital copy of the mini soundtrack featuring a sampling of songs from the White Snow Edition soundtrack CDs. 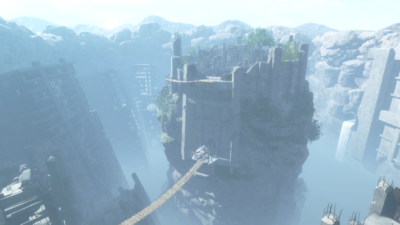 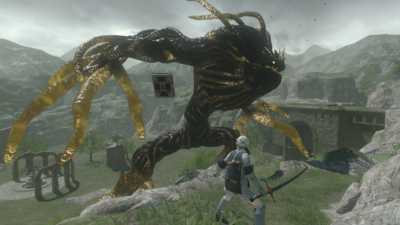 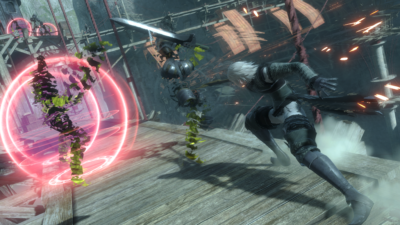 Square Enix also announced that NieR Re[in]carnation, the first mobile game in the NieR series which is currently in development by Applibot Inc. for North America and Europe. 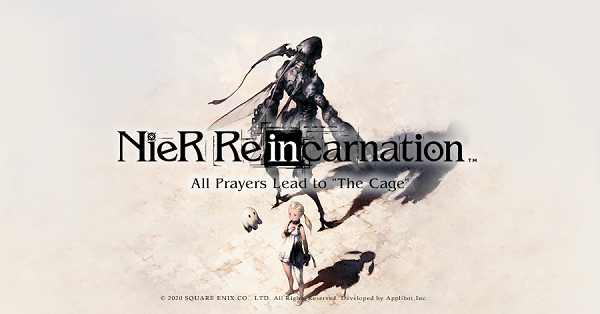