“The World Ends with You” The Animation 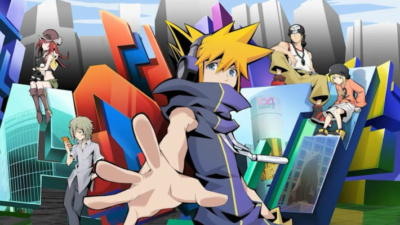 On a recent blog for anime expo, the 2008 RPG “The World Ends with You” anime series has been revealed to be in the works. The show will include Tetsuya Nomura, the creator of the Kingdom Hearts series, as creative producer and character designer. 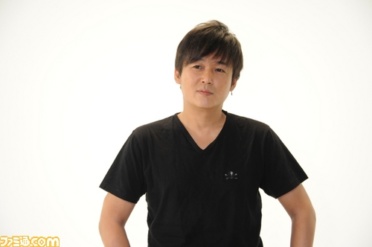 The story stars Neku a young boy who’s not really fond of others. He awakens in the city of Shibuya to find himself trapped in a weird competition called “The Reapers’ Game.” Players in this game must complete tasks to ensure their survival, failure of these tasks means erasure from existence.

During the 2020 Anime Expo Lite, a trailer was shown, showcasing the show’s animation, a couple of scenes, characters, and confirmation that the series is coming in 2021.

Below, you can see Joshua, Rhyme, Shiki, Beat, and Neku in their new renders that will be in the animation. The distinct atmosphere of Shibuya that features elements of graffiti and hip-hop, gives the show such a fun and eccentric look. The titles recent Final Remix release received great reviews creating a new influx of fans to a brand-new console. It was definitely time to give the game its own show. Hopefully its something that fans old and new will come to love.

[…] You can also find our previous article on TWEWY The Animation here – https://www.squareelite.com/twewy-anime-announced-for-2021/ […]