The Japanese release of The World Ends With You – Final Mix  is coming September 27 2018, previously scheduled for a Fall release; the North American version won’t be far behind. In addition, there will be a limited edition of the game that can be purchased through Square Enix’s online store. 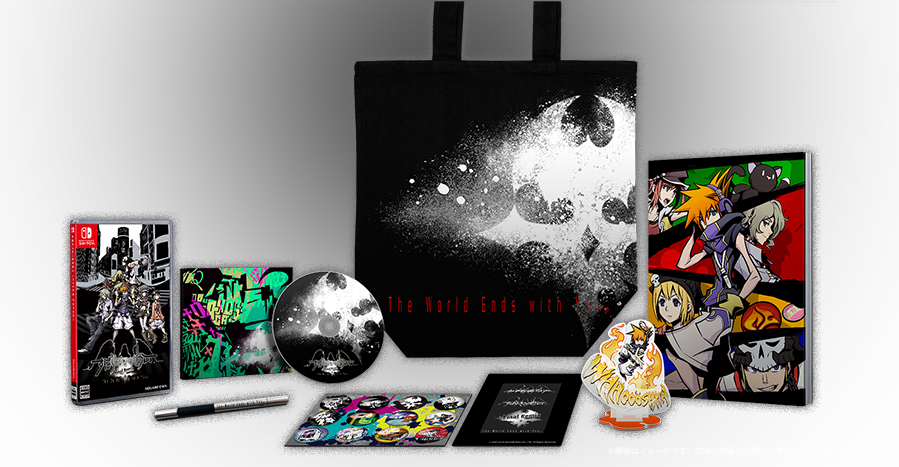 The World Ends With You – Final Mix Trailer

The World Ends With You Final Remix Nintendo Direct

The World Ends With You Solo ReMIX Version 1.1.0