Bandai Namco Entertainment officially reveals Noctis Lucis Caelum from Final Fantasy XV to be joining the roster of fighters in Tekken 7 on March 20 2018. The trailer was revealed at the Tekken World Tour Finals. Purchasing a season pass will secure the characters, Geese Howard and Noctis. Noctis Lucis Caelum will be the third DLC pack for Tekken 7, dubbed DLC 3. The DLC also includes the Hammerhead Garage stage. According to the official Tekken 7 Japan page, his fighting style is Weapon Summoning and Nationality is the Kingdom of Lucis. Check out the official screenshots and trailer below. Tekken 7 is available on PlayStation 4, Xbox One and Microsoft Windows. 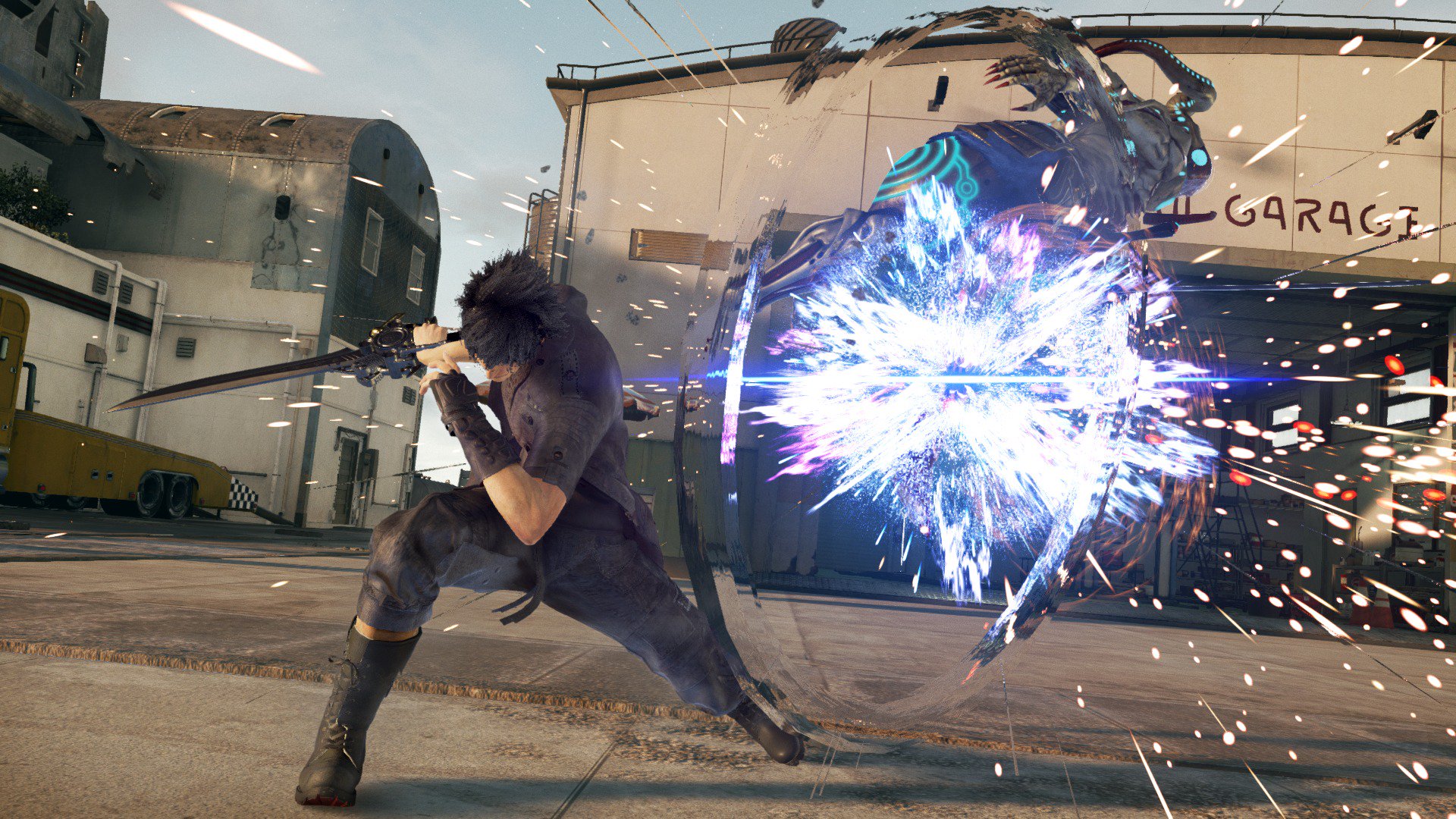 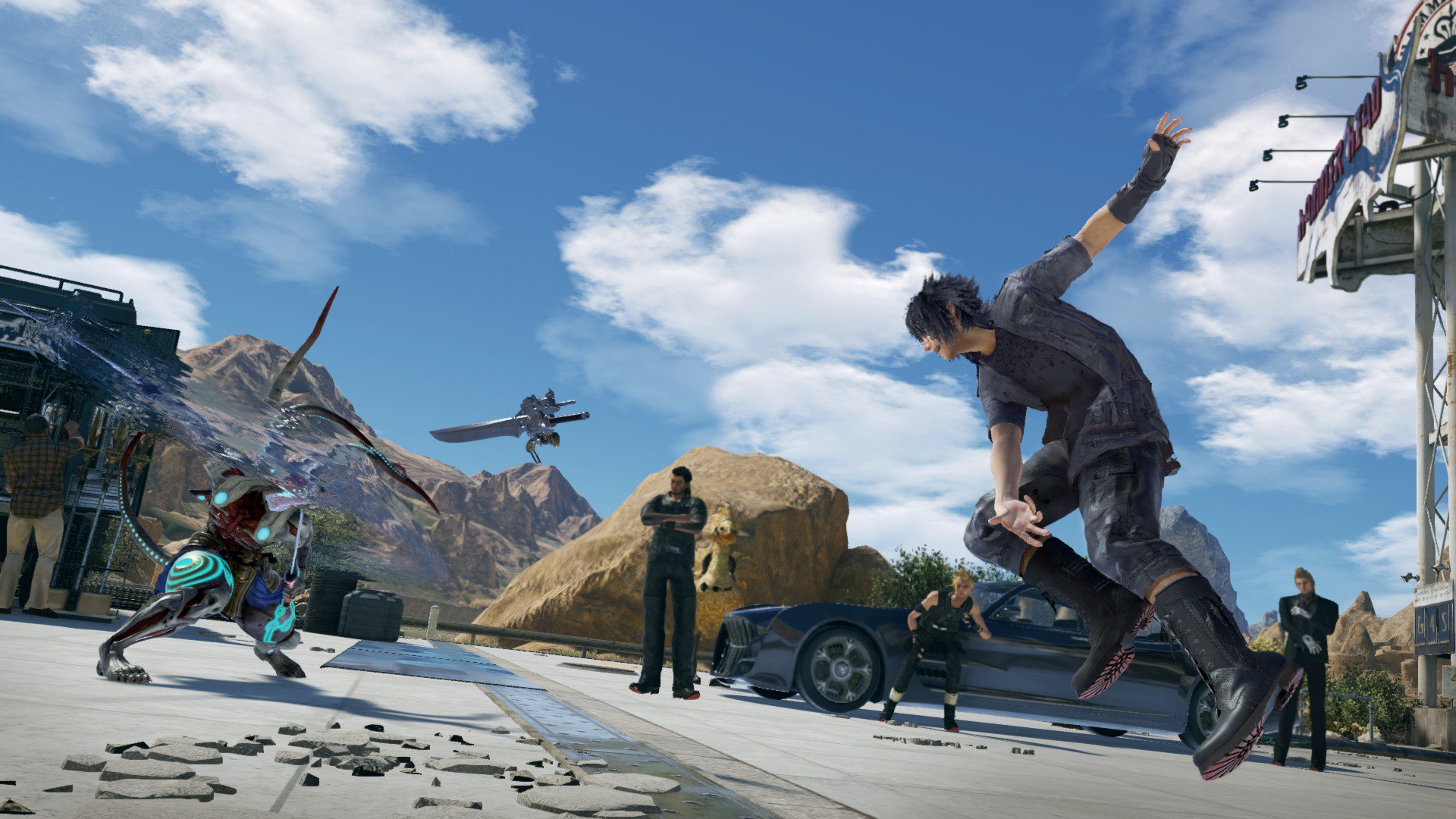 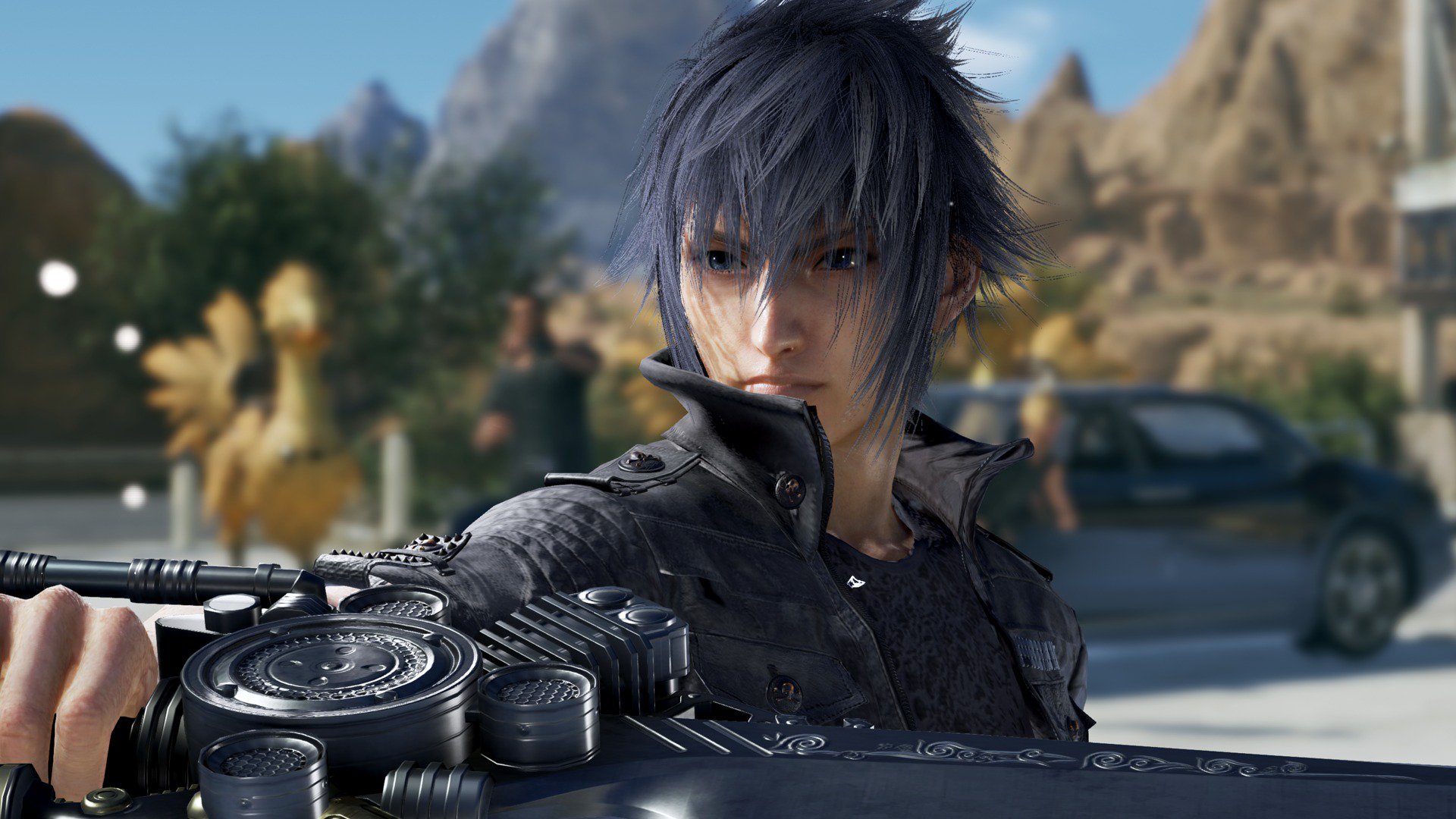 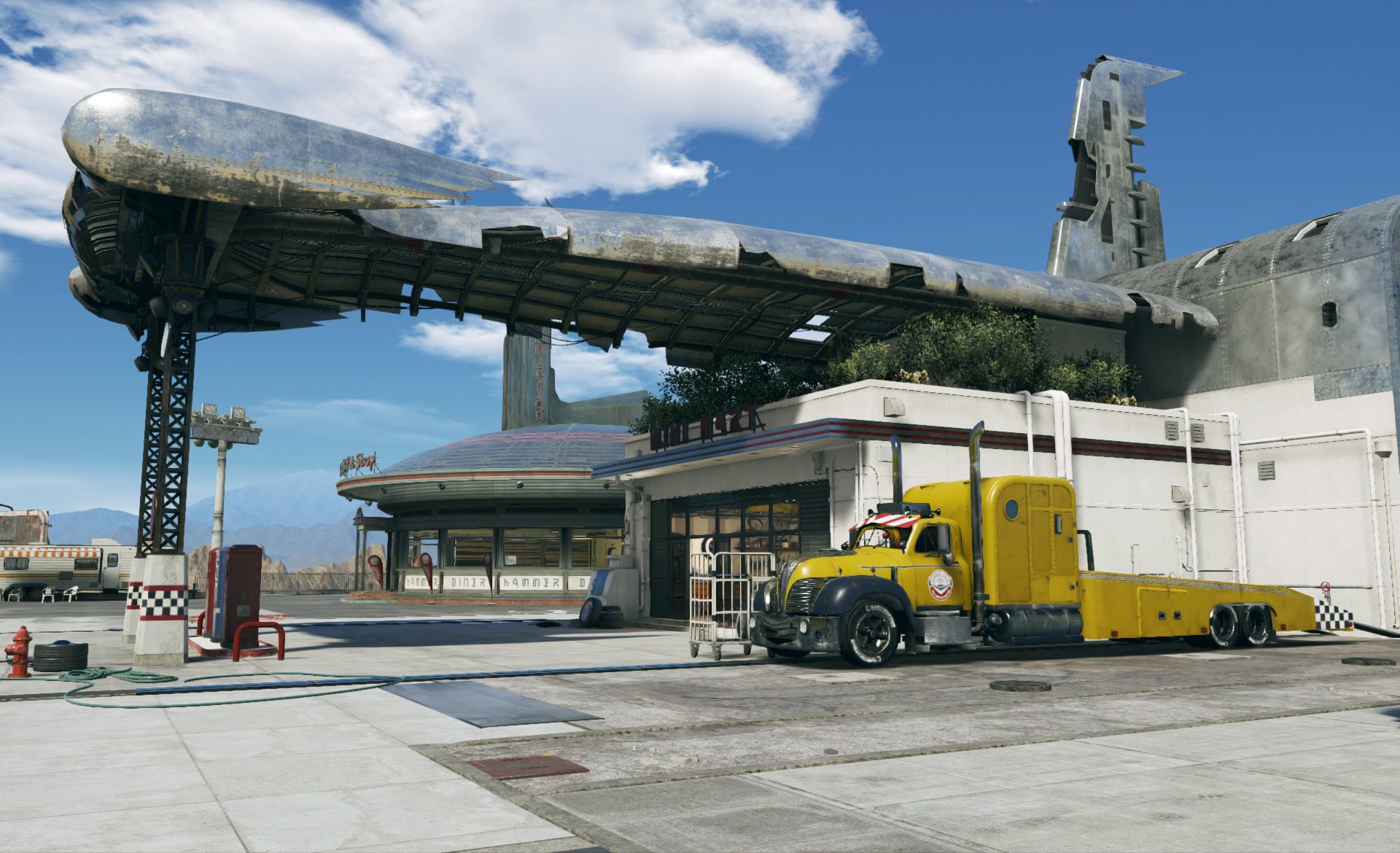