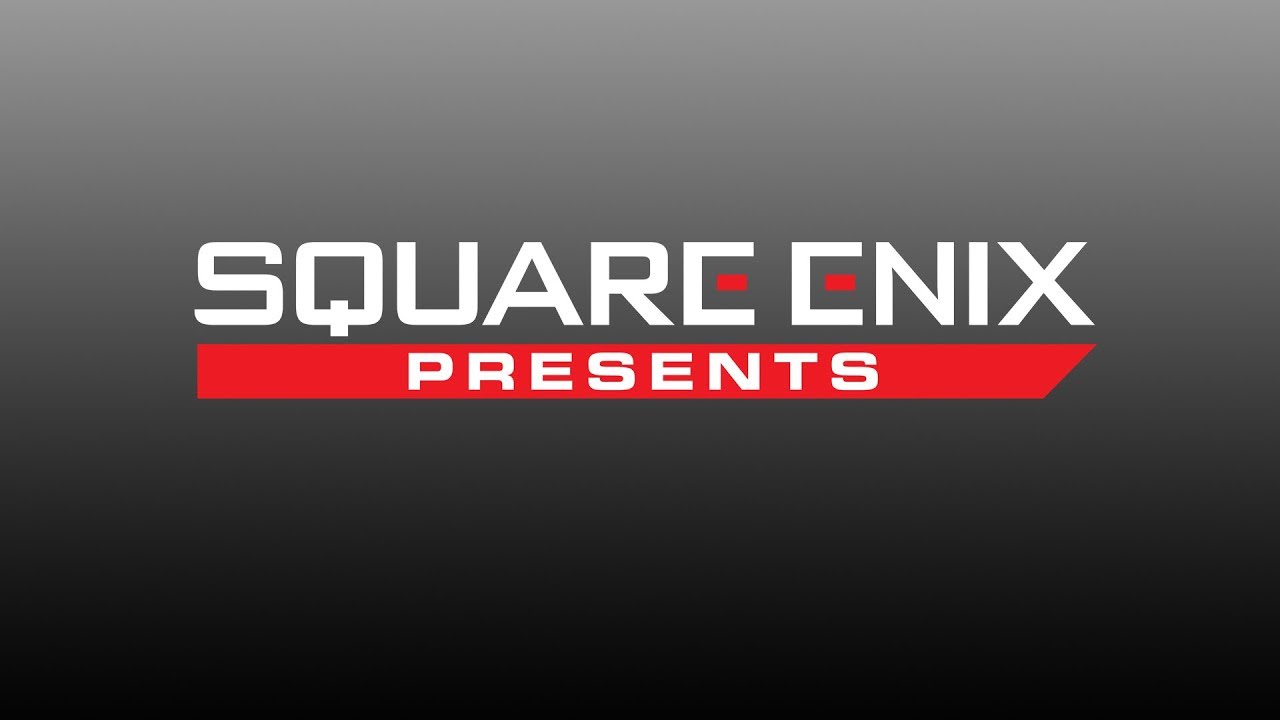 Square Enix has announced that they will debut a new video program called Square Enix Presents, a series of shows that will reveal new games, updates and news to the gaming community throughout the year. The first show will debut on March 18 at 10:00 a.m. PDT / 1:00 p.m. EDT live on Square Enix’s official Twitch and YouTube channels and will run for approximately 40 minutes and include the next exciting chapter in the highly anticipated and award-winning Life is Strange series with an all-new protagonist and an incredible new power. 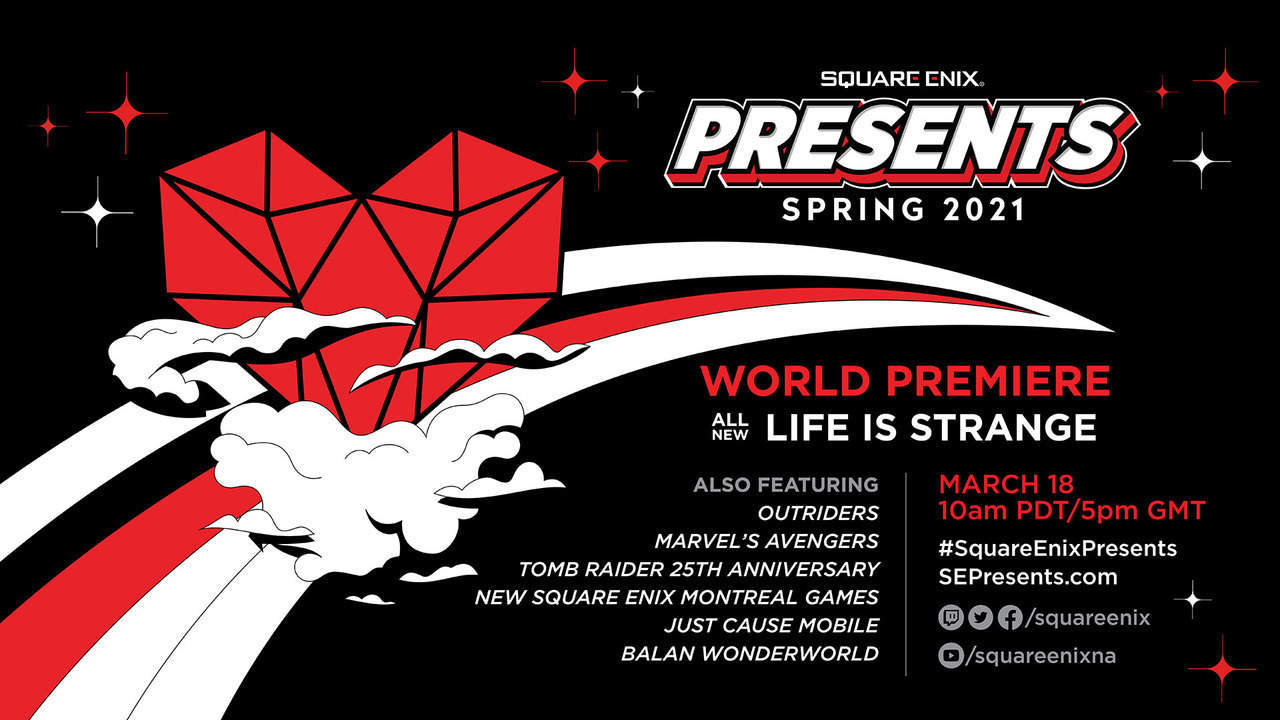 Featured at the show will be trailers, gameplay videos and announcements for the following:

Be sure to subscribe to Square Enix’s official Twitch and YouTube channels ahead of the showcase which will premiere on March 18th.