Kingdom Hearts 3 will feature Pirates of the Caribbean which was revealed at Sony’s Press Conference. During PlayStation E3 conference, another trailer of upcoming Kingdom Hearts 3 was shown. Sora, Donald, and Goofy will set sail once again on the Black Pearl in Pirate disguises. 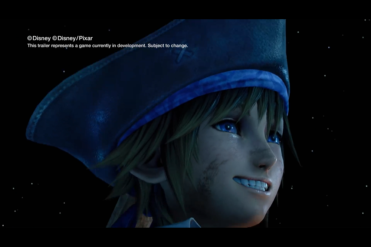 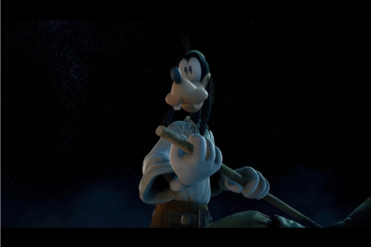 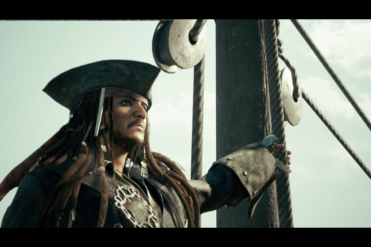 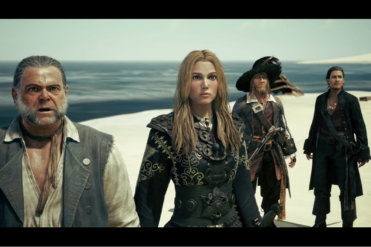 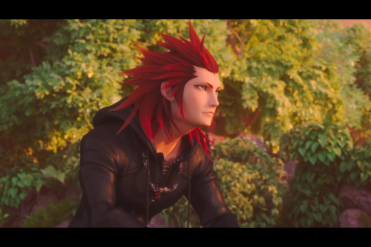 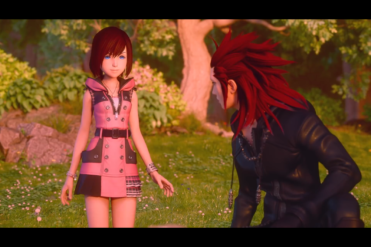 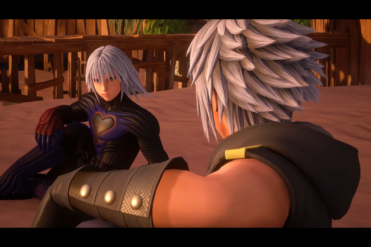 Kingdom Hearts 3 Pirates of the Caribbean

They made SDG fit in with the world. THEY ACTUALLY F**KIN DID IT
i…I need to process this….

The Pirates graphics look fantastic, especially compared to how the level looked in KH II. Much better than that creepy uncanny valley the characters fell into the last time around. Almost makes me excited for the game. ^_^

Seeing Sora swimming got me hype. On top of how well things look, it makes me hopeful for things to explore and do. Actually feeling like I'm visiting a disney world like in KH1.

DerekSeeing Sora swimming got me hype.

Hopefully the level is better executed than Atlantica was in KH I (or II, for that matter, but there wasn't much swimming in the second game). The game does look pretty well made in the trailers I've seen thus far.

Absolutely gorgeous. Definitely one of the best looking games so far. It's ridiculous just how realistic some of the characters looked.

Honestly, I had forgot about "the box" until I understood what Luxord was looking for! Awesome, how they incorporated the story with PotC.

Guest
Derek
Share On TwitterShare On Google
KittyHopefully the level is better executed than Atlantica was in KH I (or II, for that matter, but there wasn't much swimming in the second game). The game does look pretty well made in the trailers I've seen thus far. What made me happy is that it means there's exploration to a degree or worlds are at least bigger. This combined with what seems like actual NPCs in areas you'd expect them (like the town in Olympus) it's got me hype I'll feel invested or part of an original disney story like in KH1 again. I still have no hope… Read more »
Vote Up0Vote Down