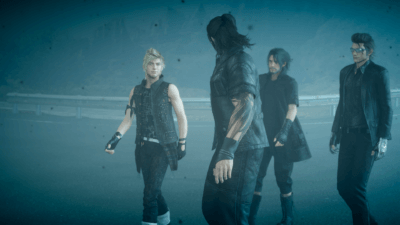 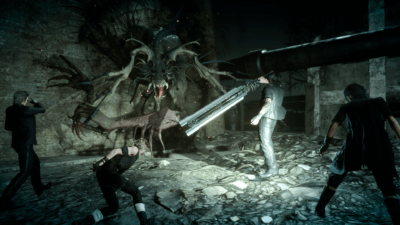 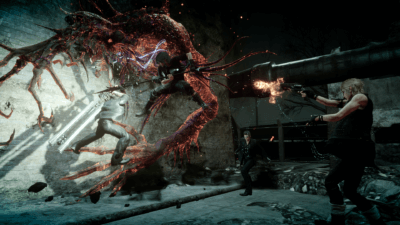 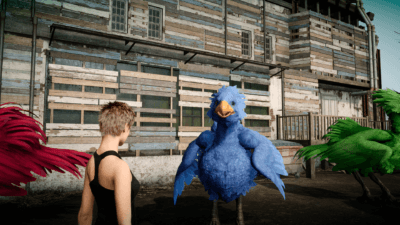 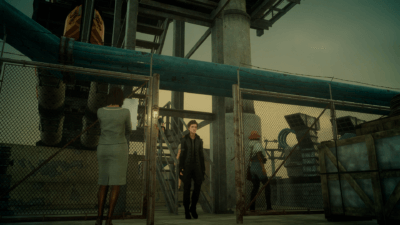 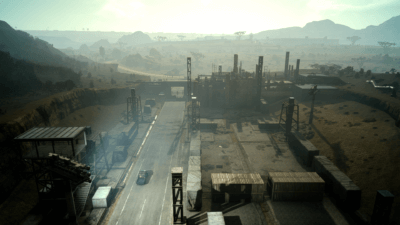 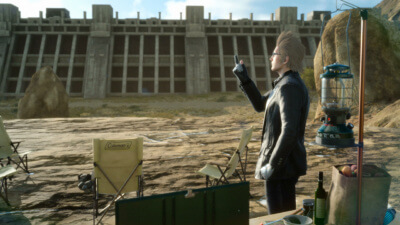 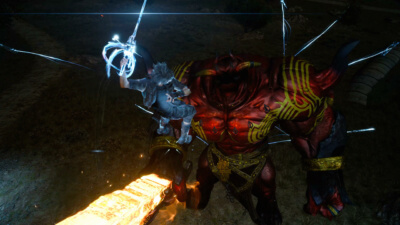 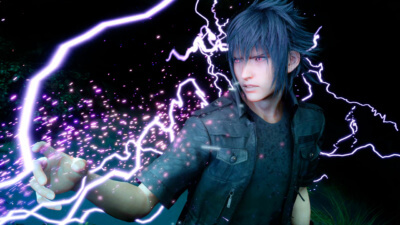 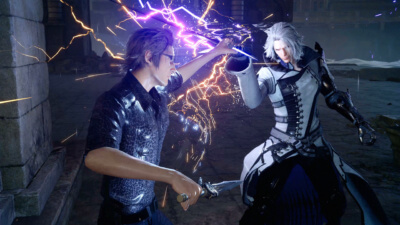 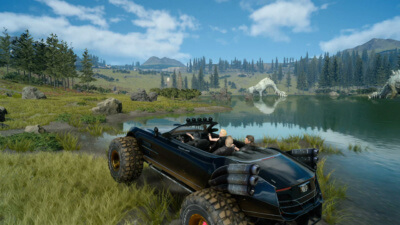 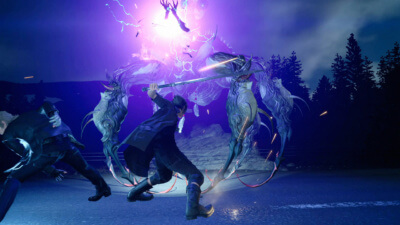 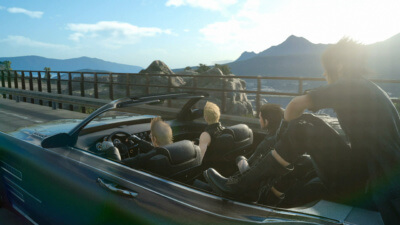 Very excited to replay this game. I adored it when it launched and beat it. However, I’m waiting on this one. Knowing that there is more DLC coming likely means we will see an ultimate edition once the game’s development is ceased.

I have Gamefly so I'll rent it eventually but I have played it. I was very disappointed by the summons.