Square Enix announced their collaboration between Final Fantasy XV and Ubisoft Entertainment’s series Assassin’s Creed which will be available for free via the Xbox Game Store and PlayStation Store. Final Fantasy XV: Assassin’s Festival event will run from September 1, 2017 through January 31, 2018. Noctis and the gang take part in a Lestallum festival held to honor a mythical hero who fought and resisted the shackles of oppression. This limited-time event will feature gameplay elements inspired by the Assassin’s Creed franchise, including acrobatics, assassinations, treasure hunts, and elevated heights. Also included are exclusive outfits, Medjay Assassin’s Robes and the Master Assassin’s Robes, obtainable through Dream Egg from the Moogle Chocobo Carnival. Other Assassin’s Creed themed items include Regalia items (decal and full body decal) and themed photo frame and filter that can be applied and customized with Prompto’s photos. 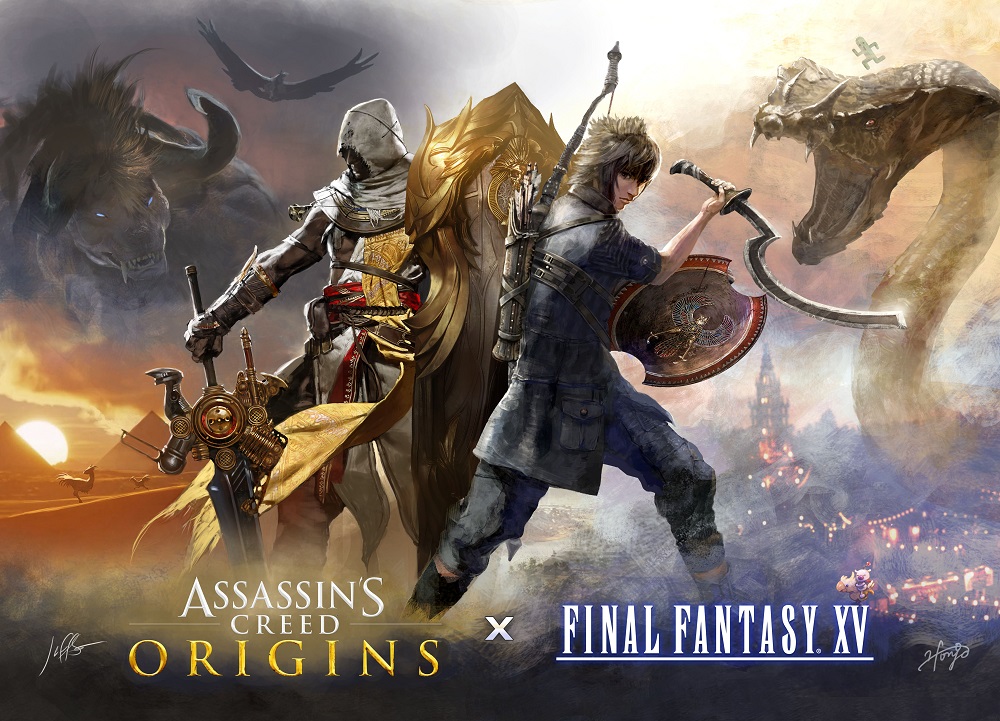 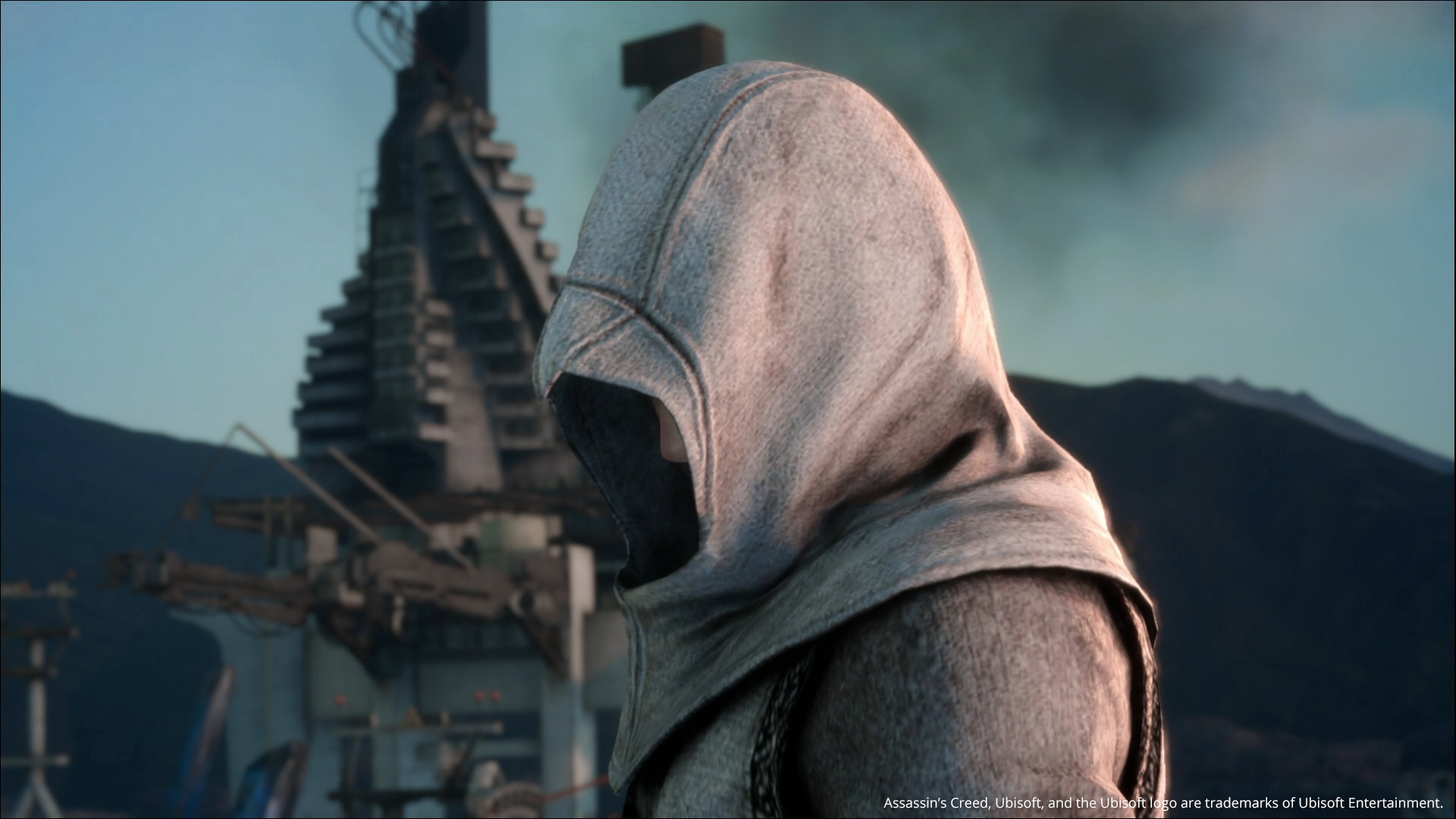 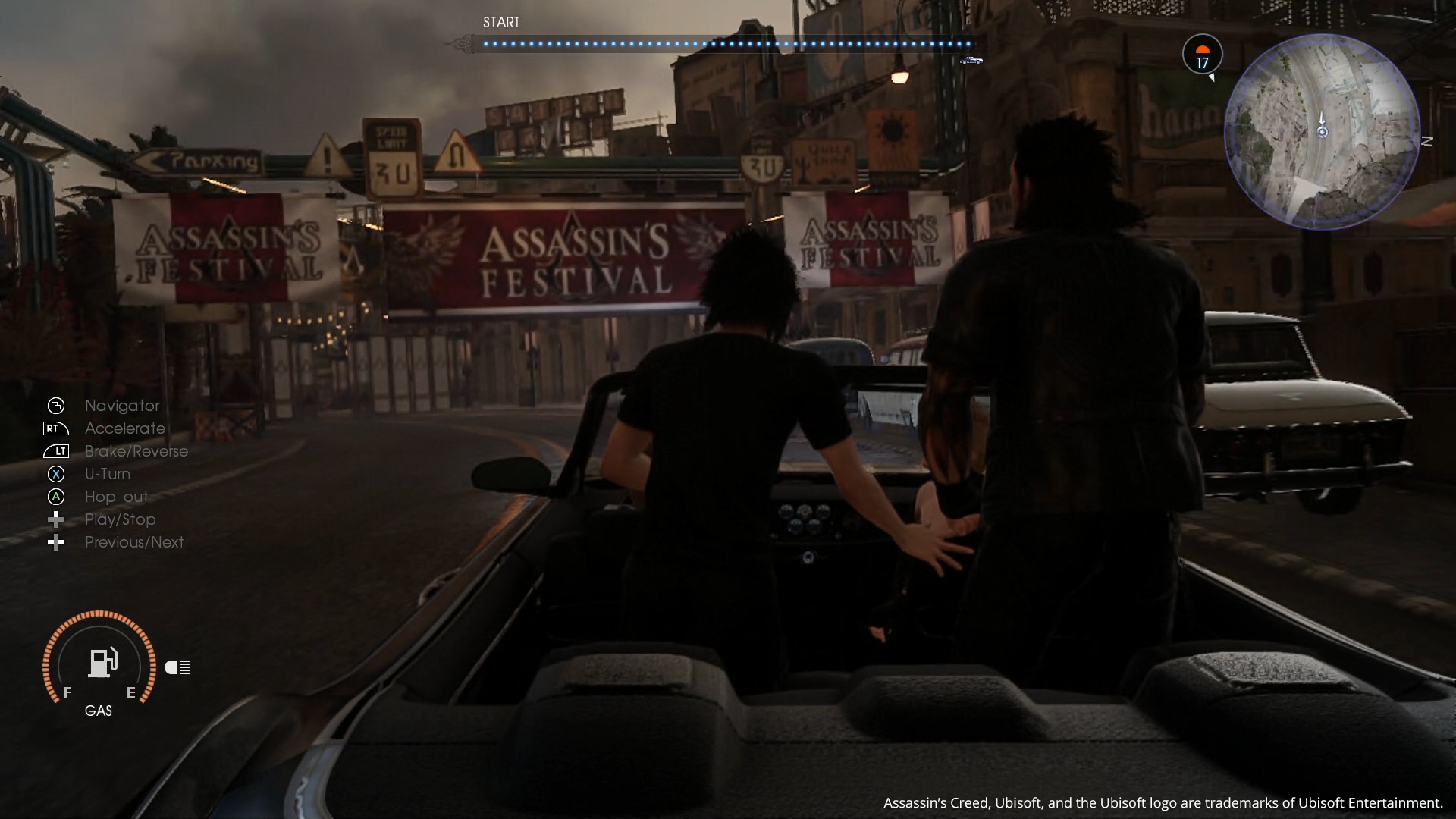 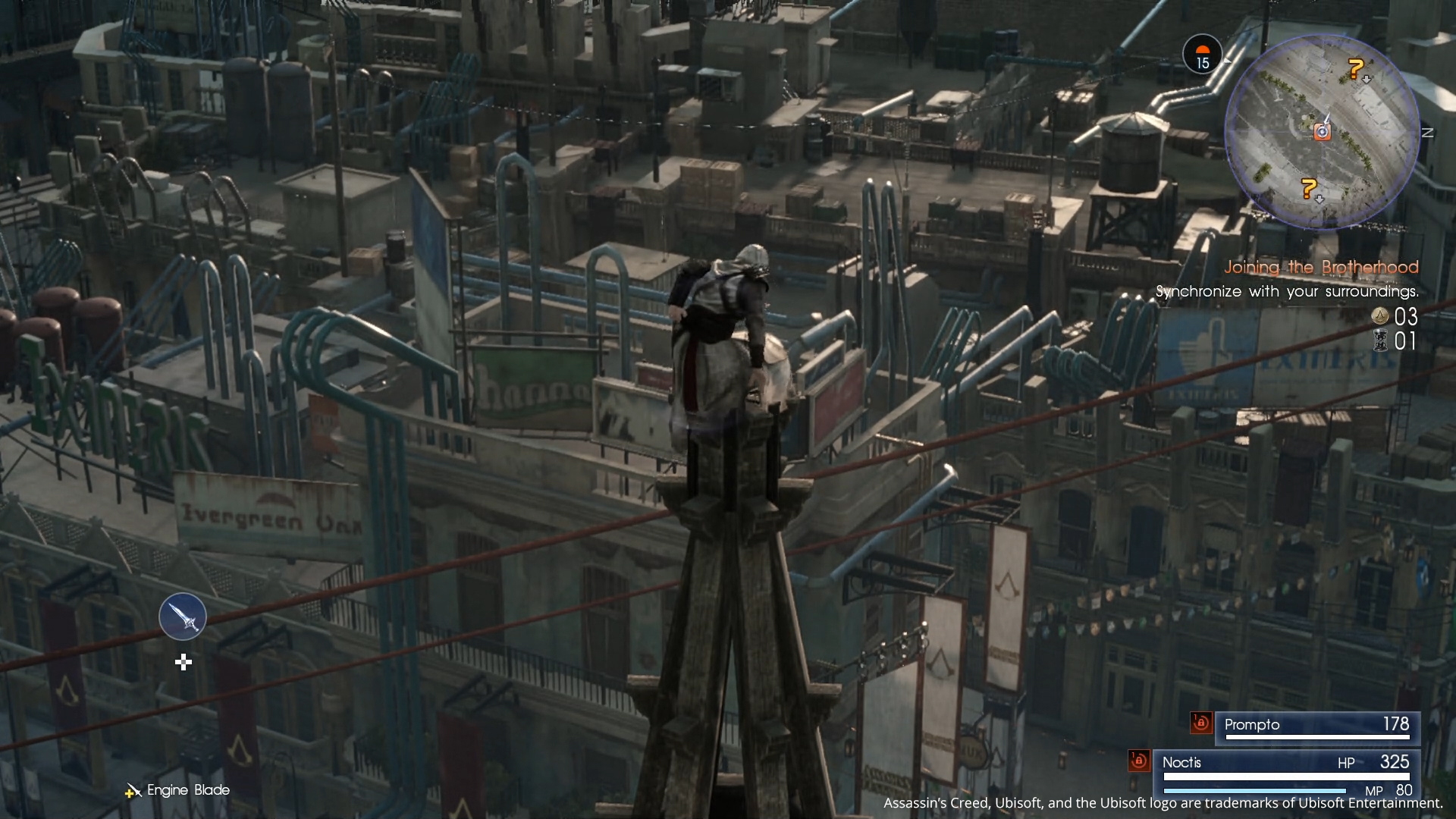 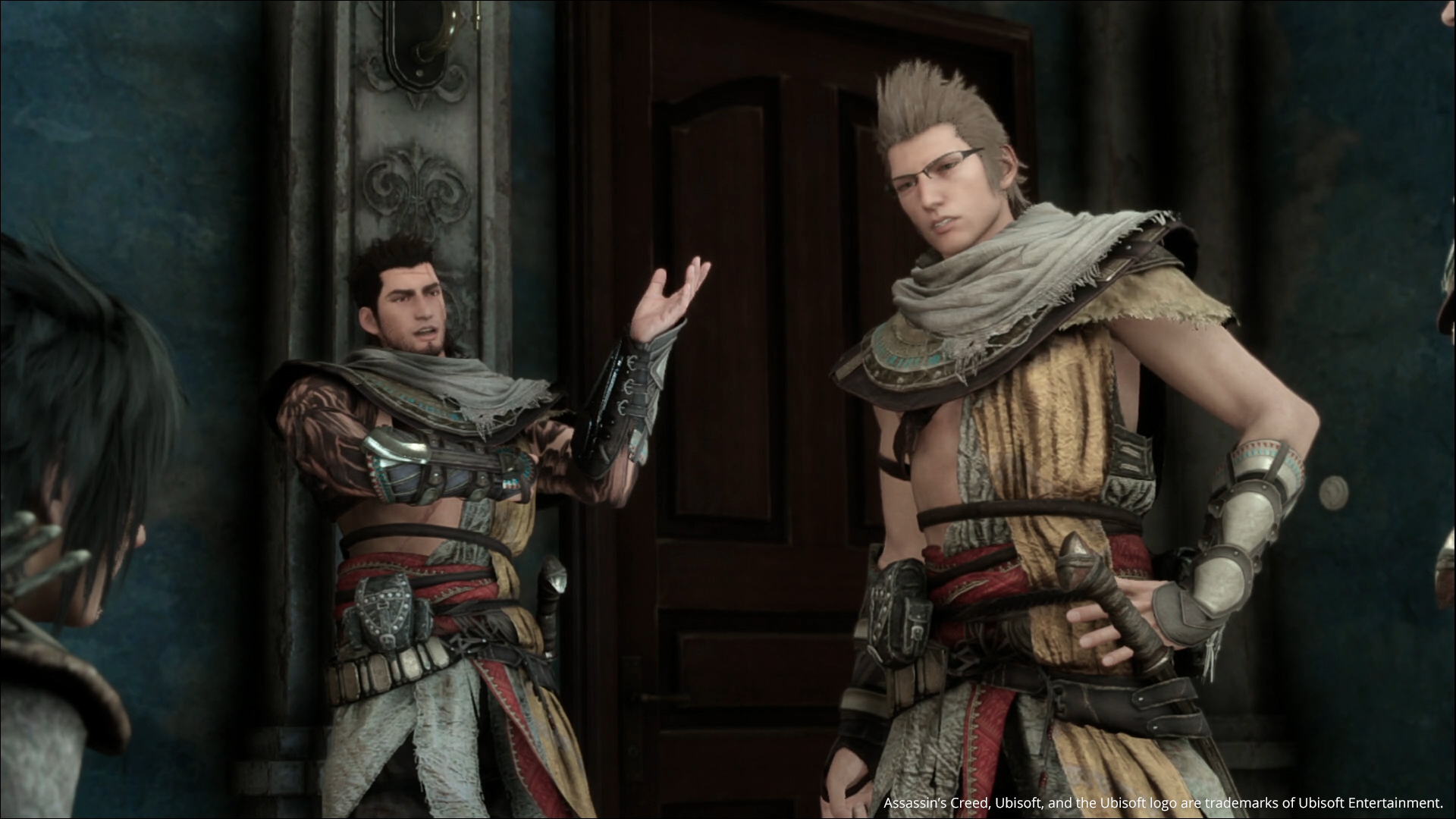 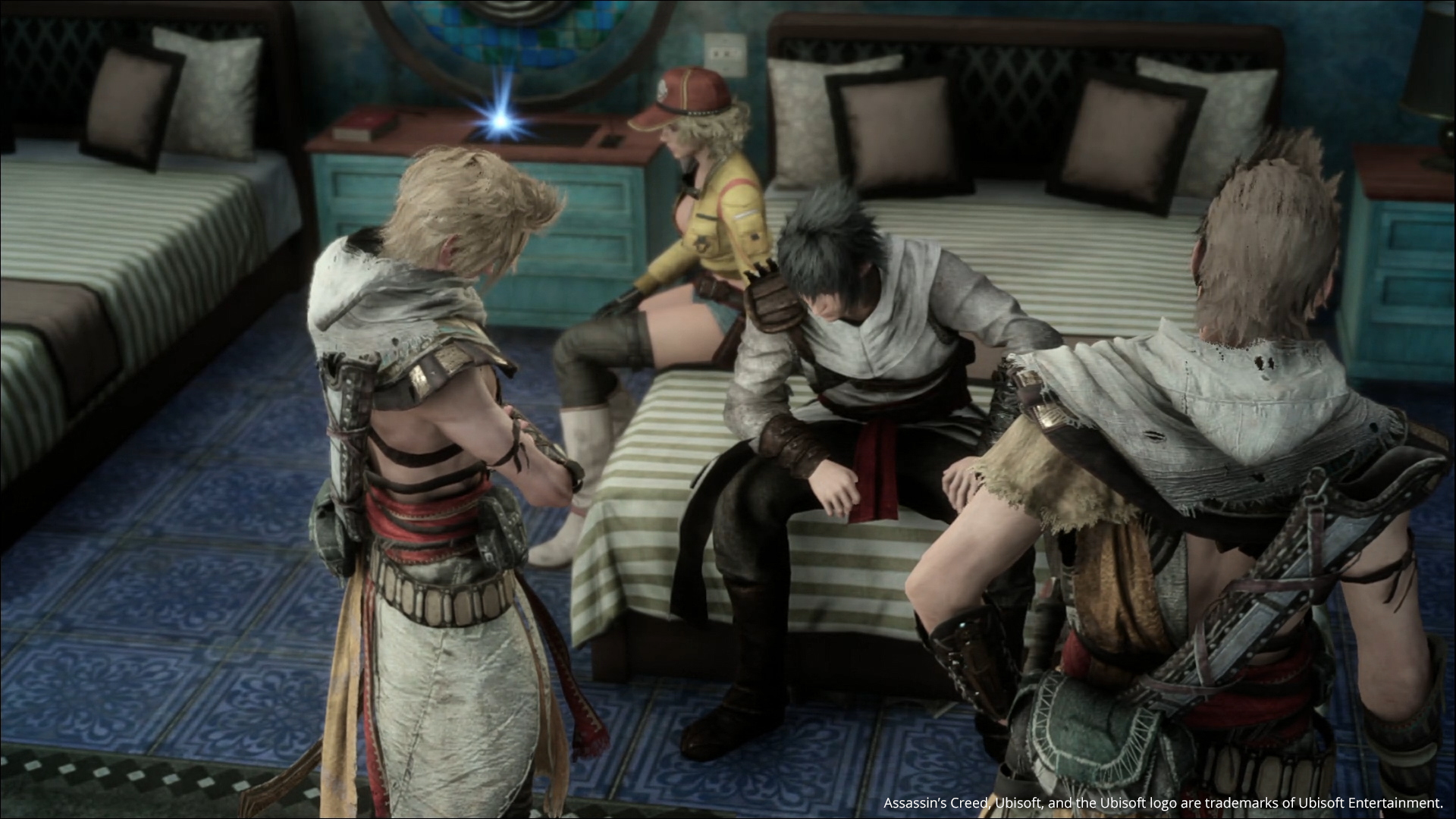 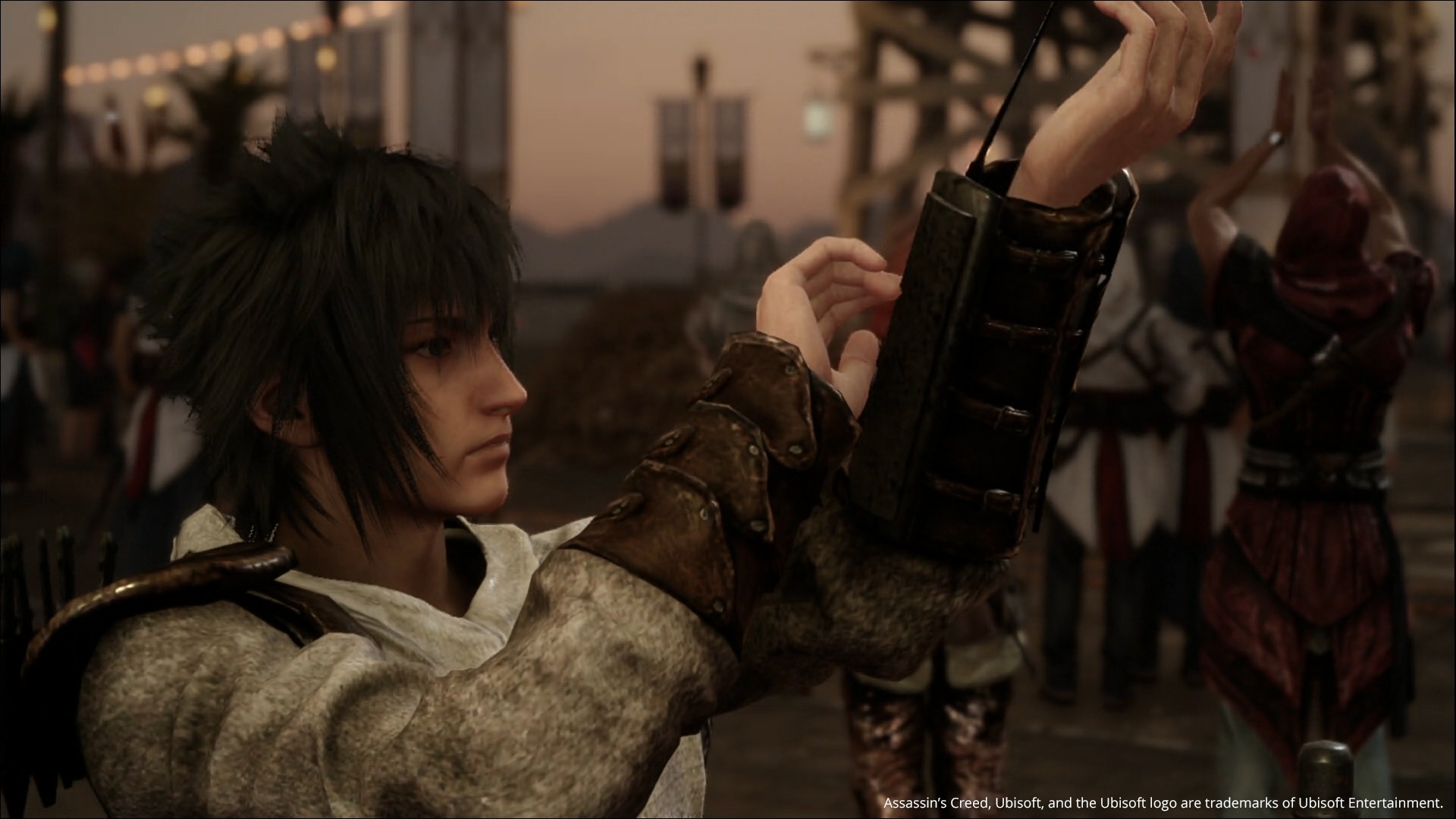 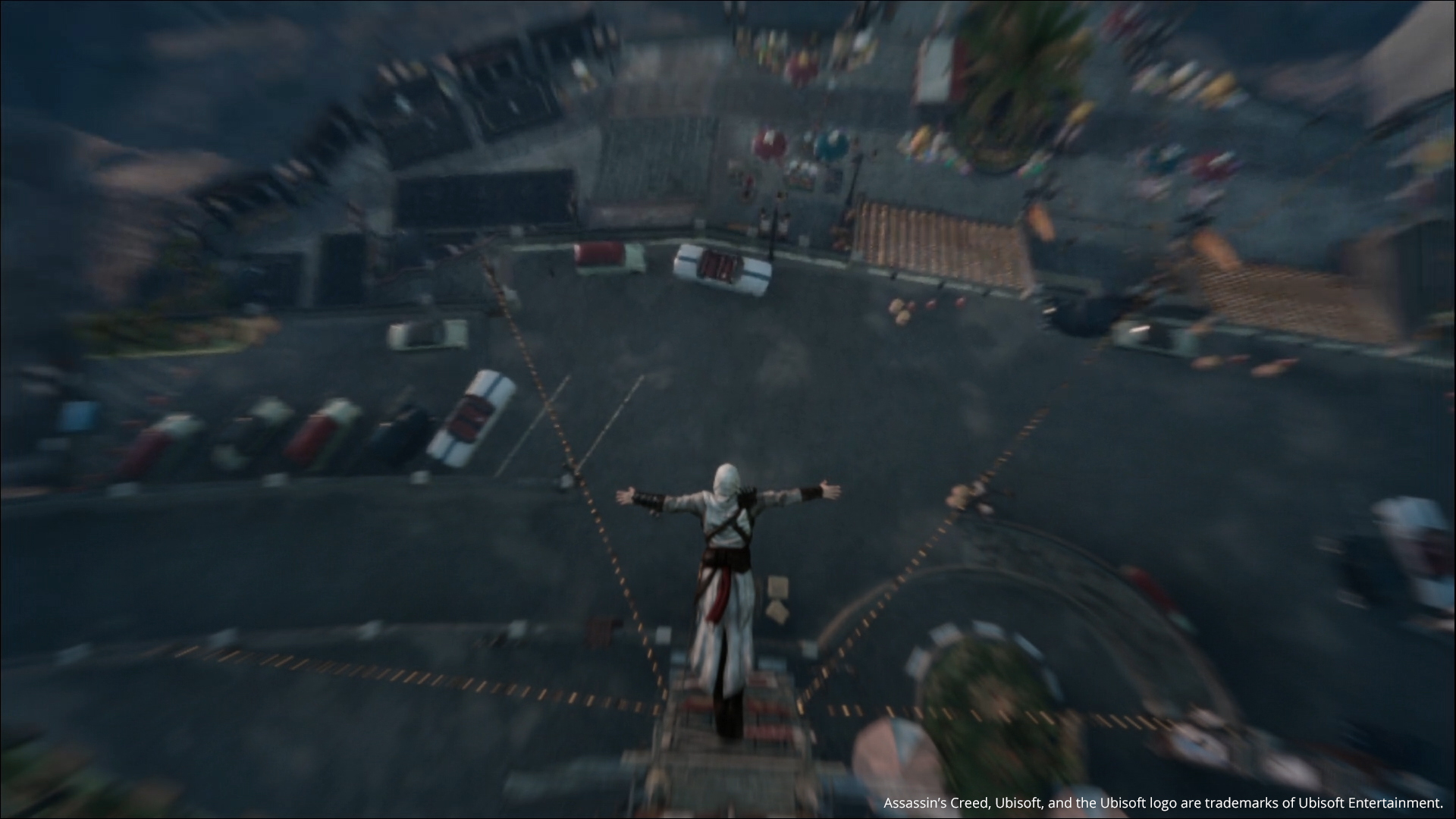 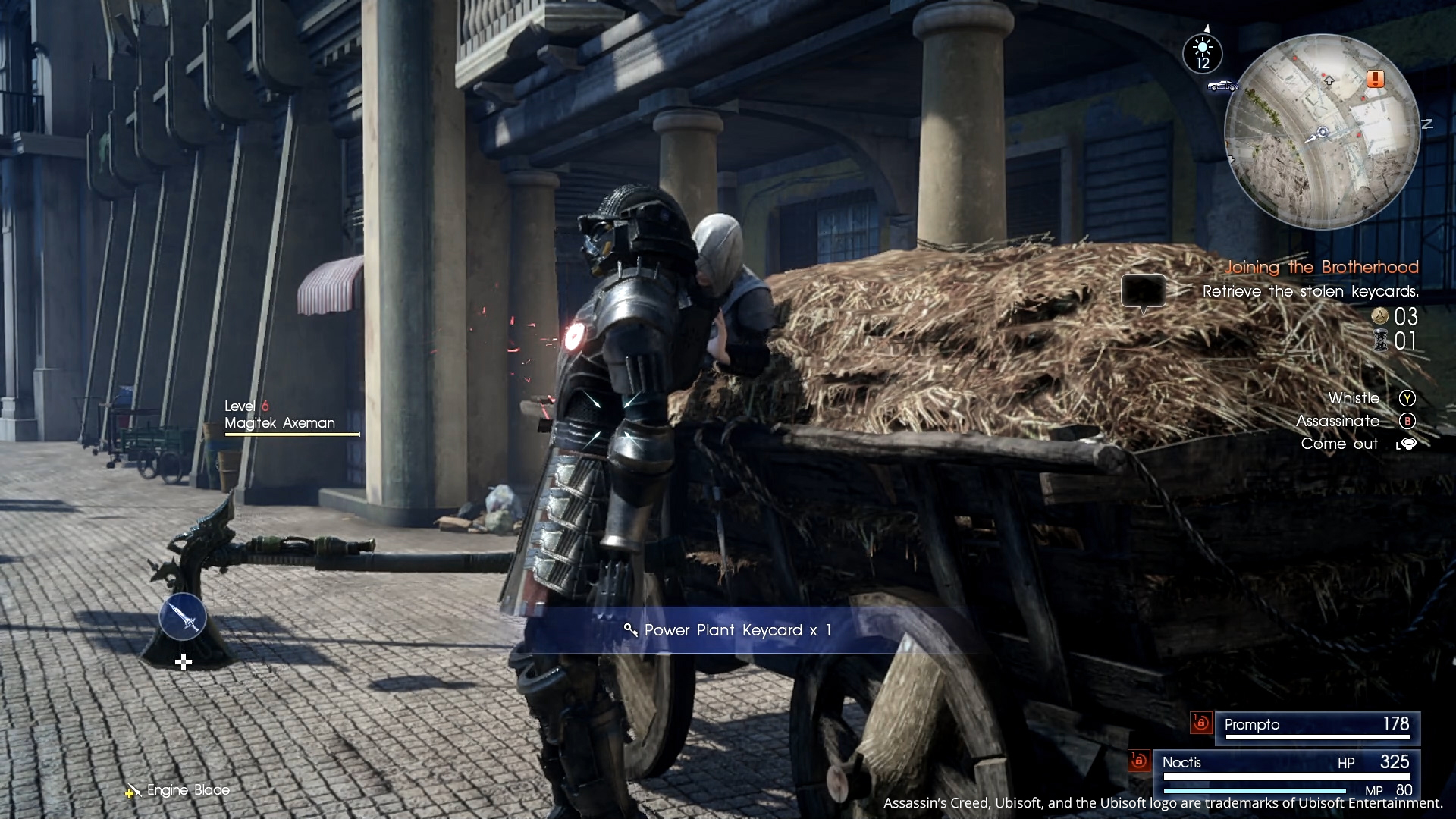 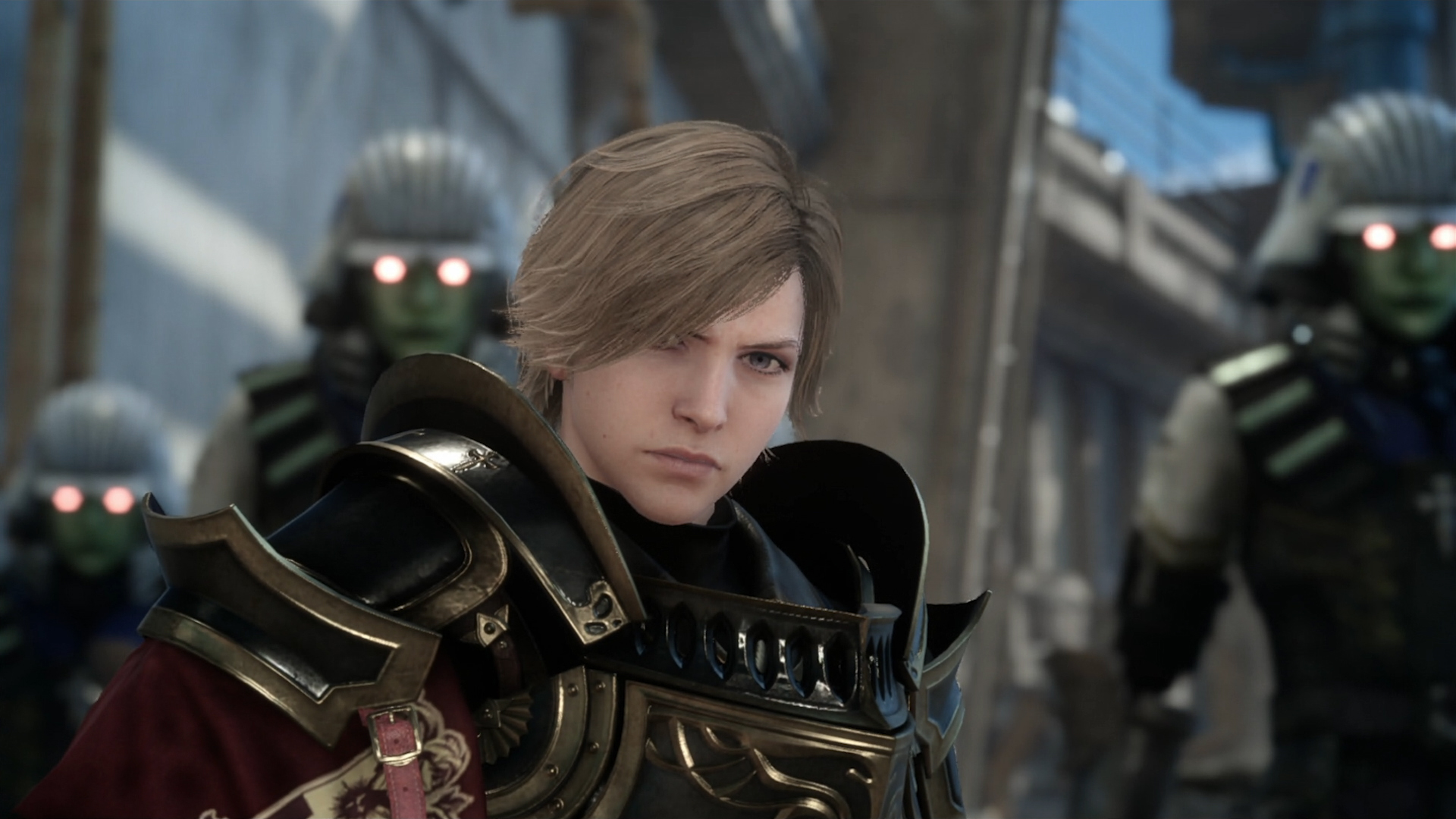 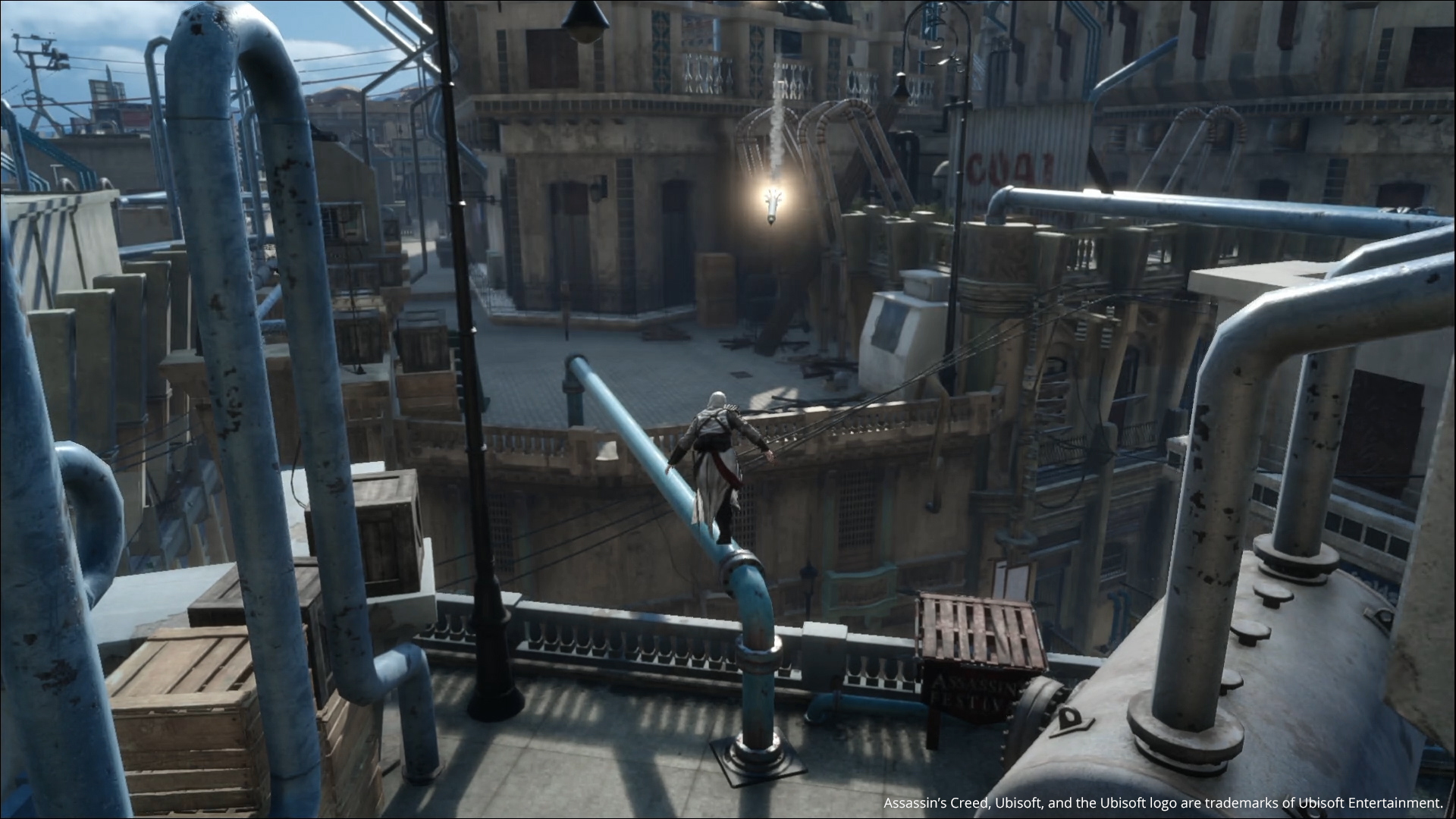 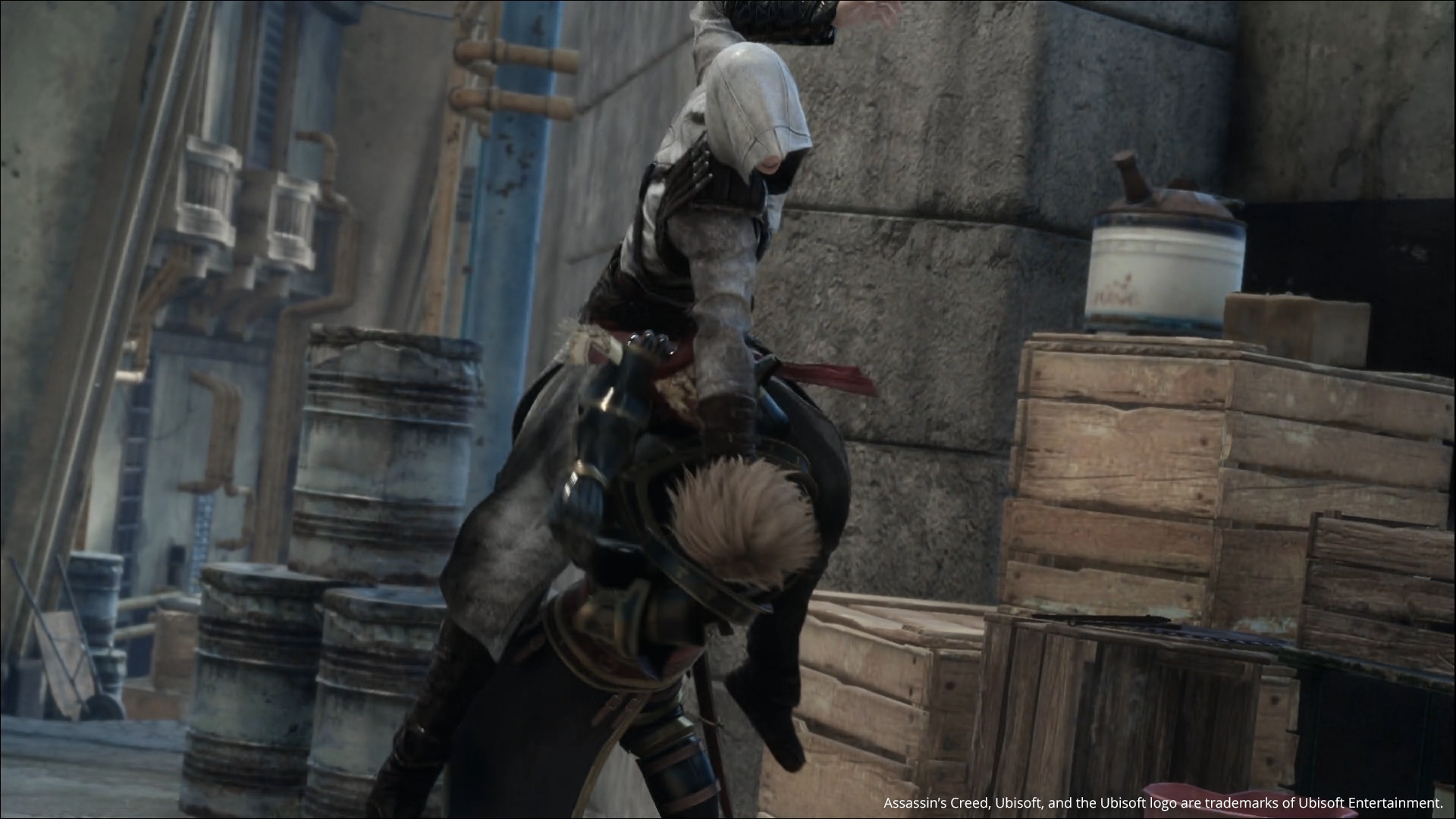 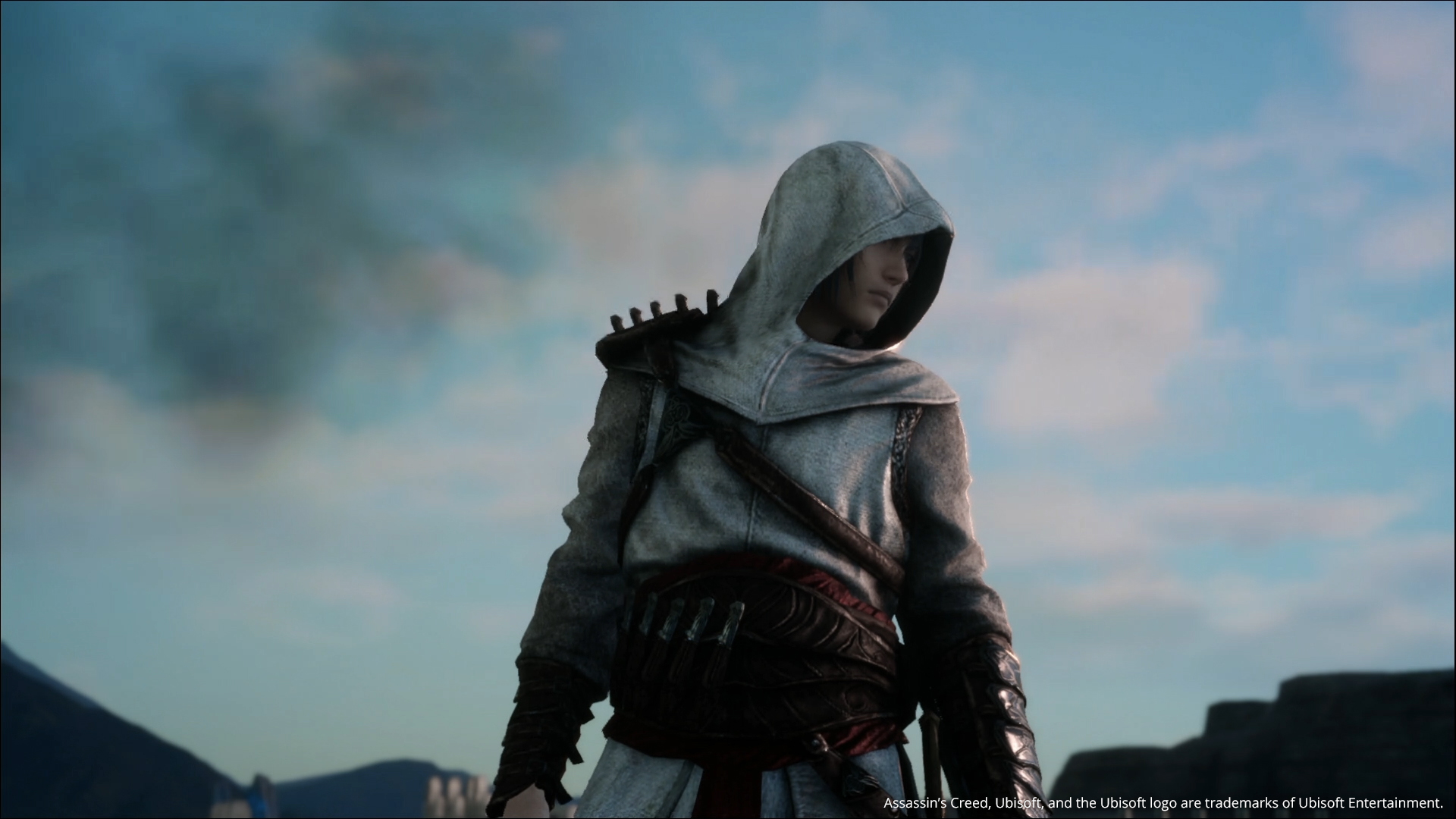 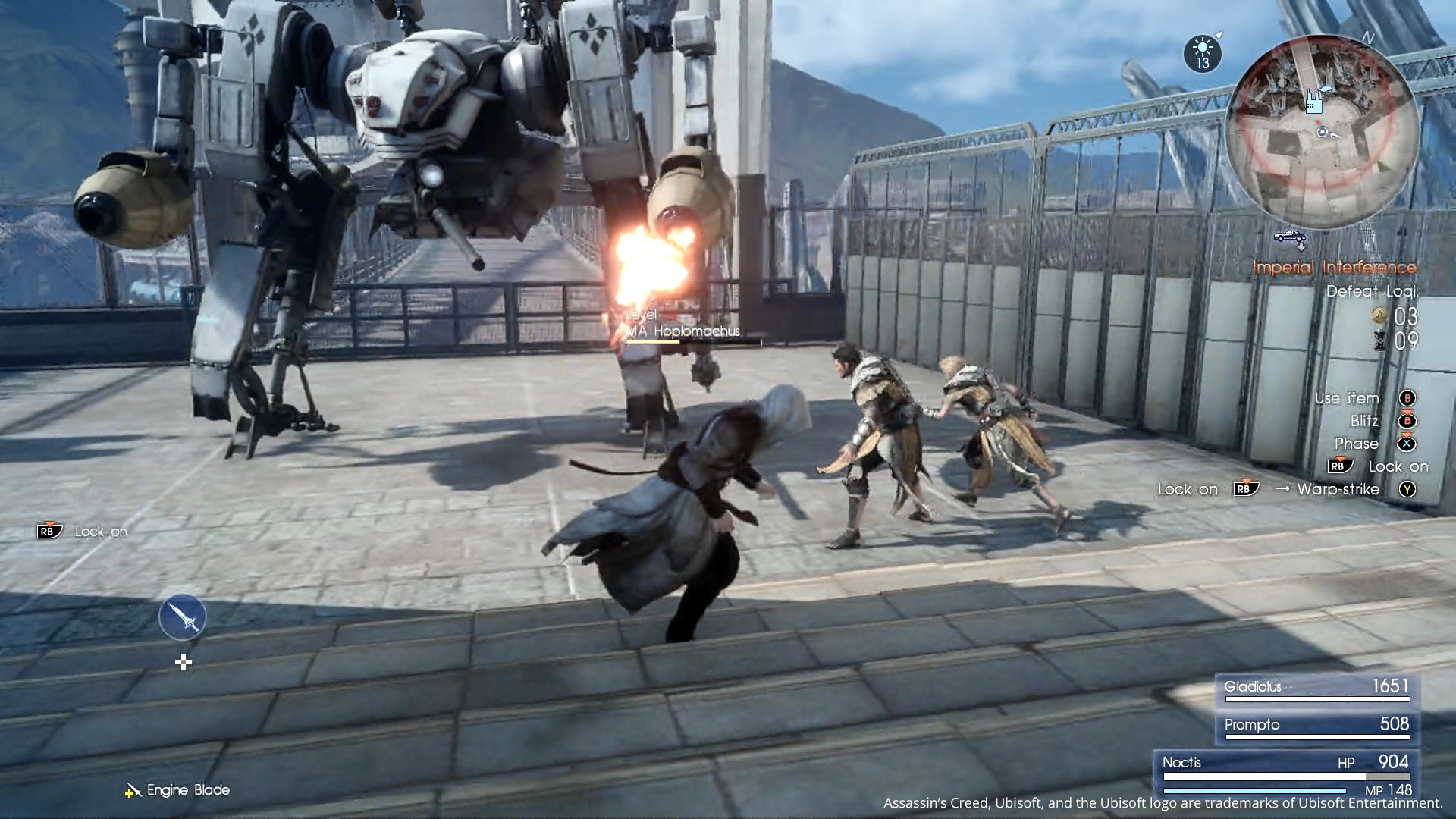 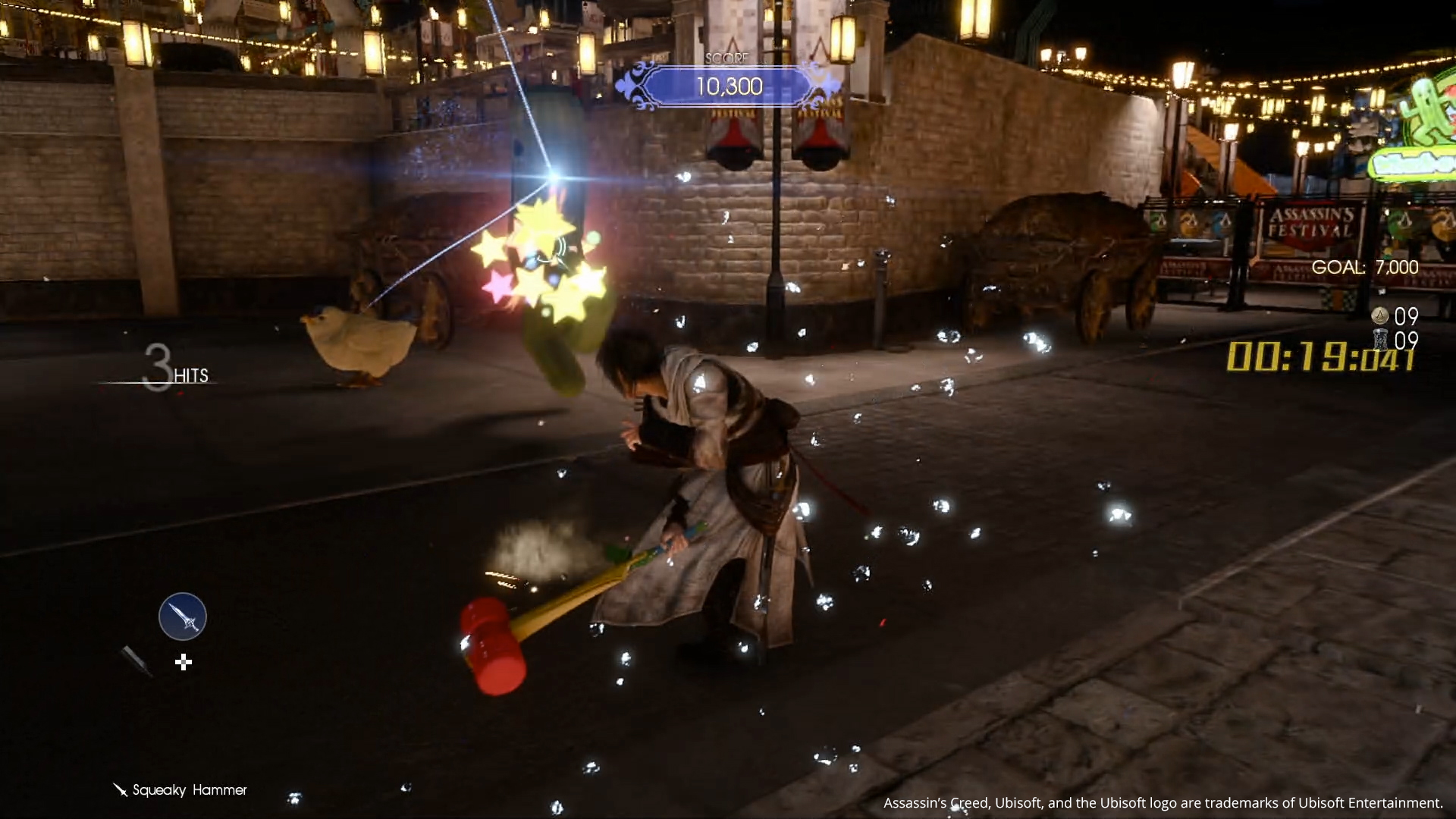 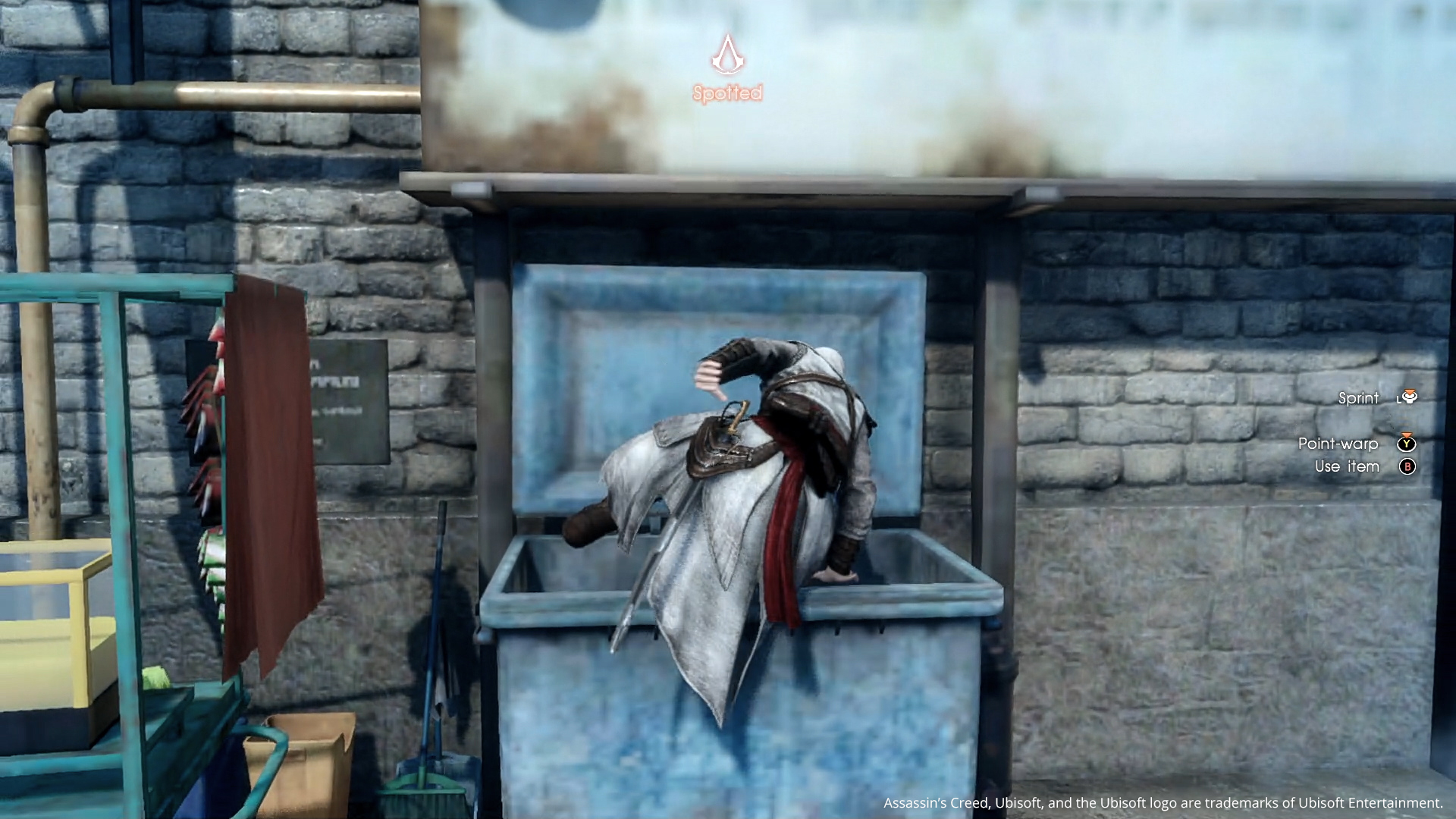 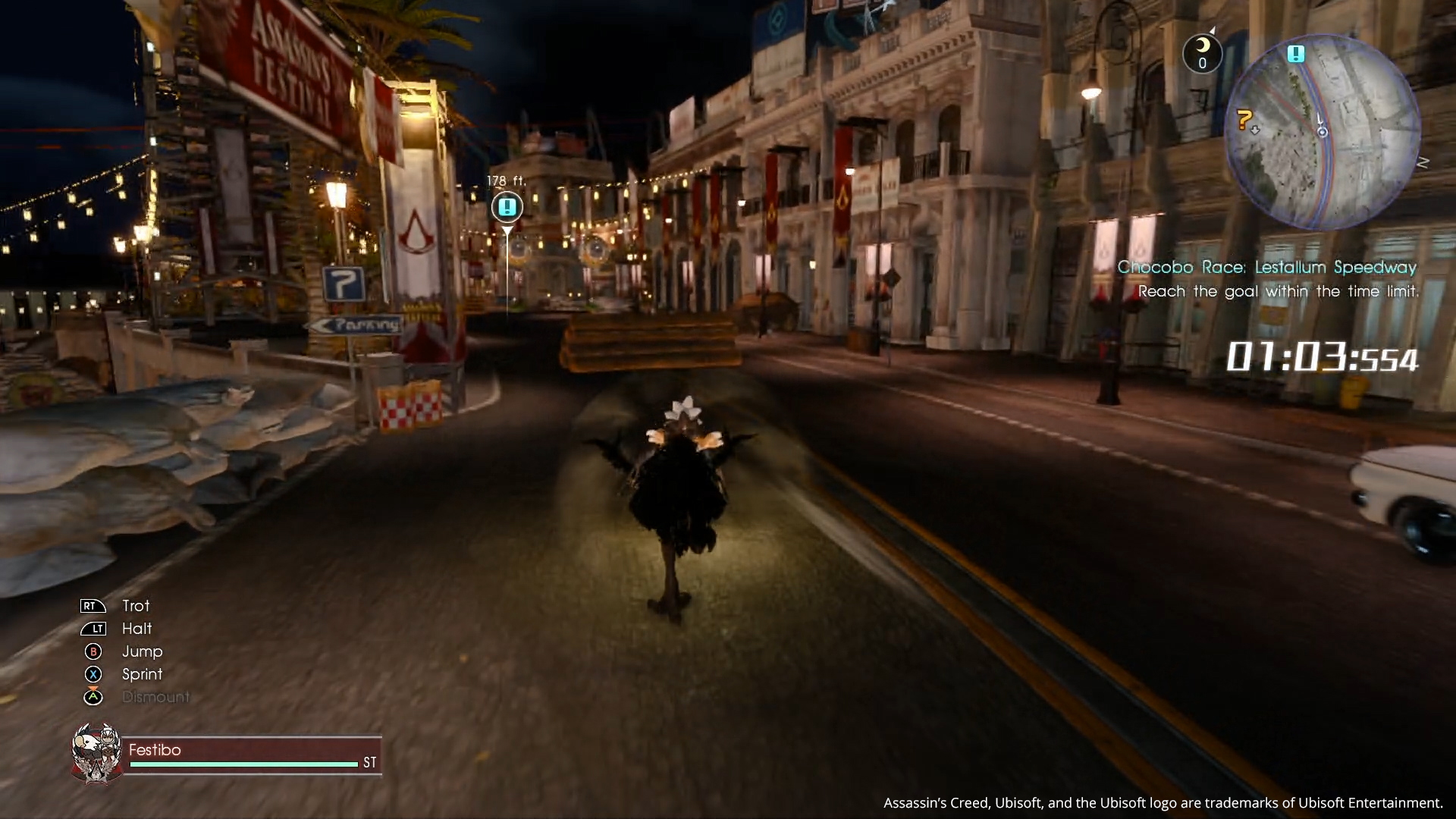 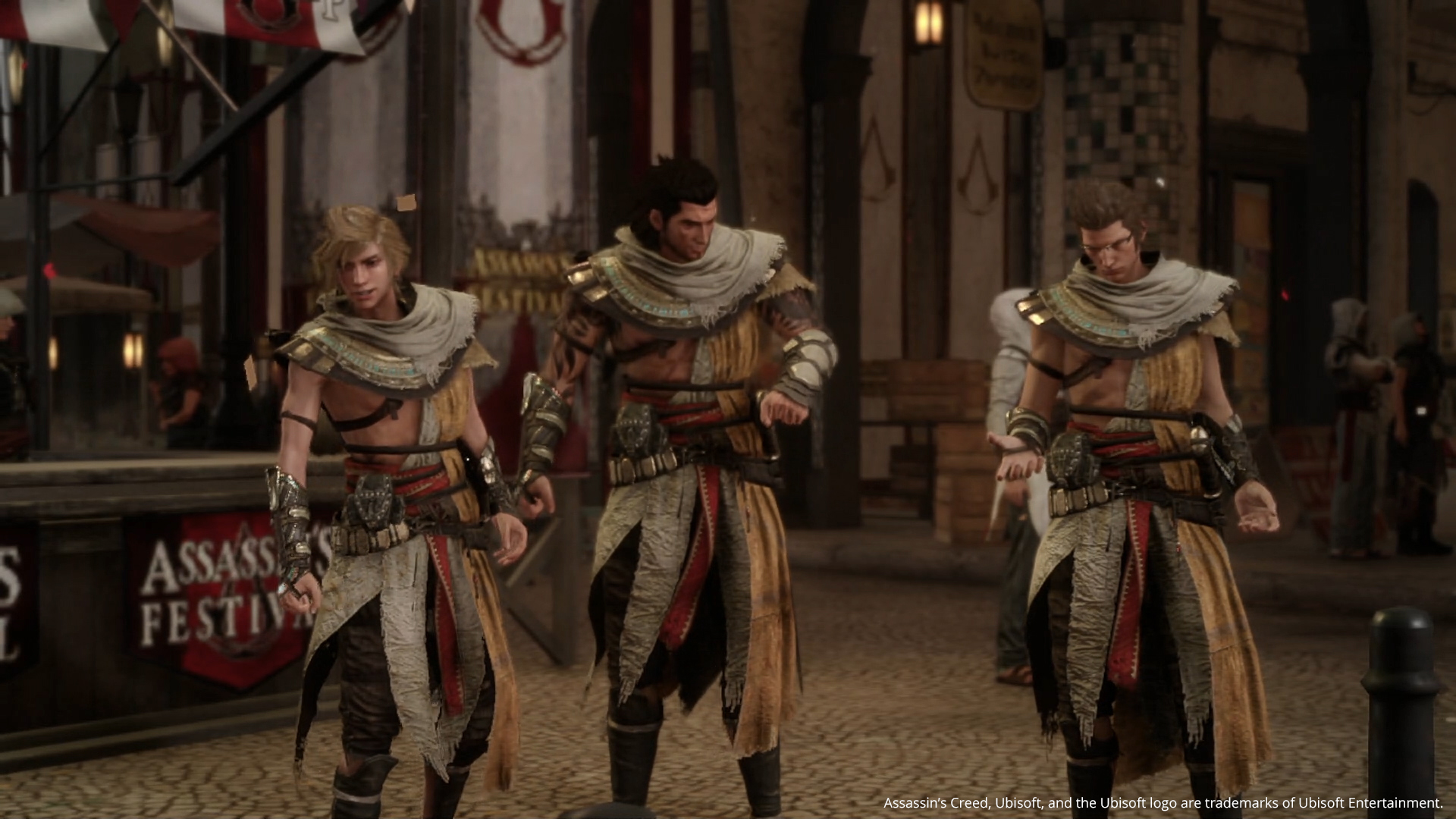 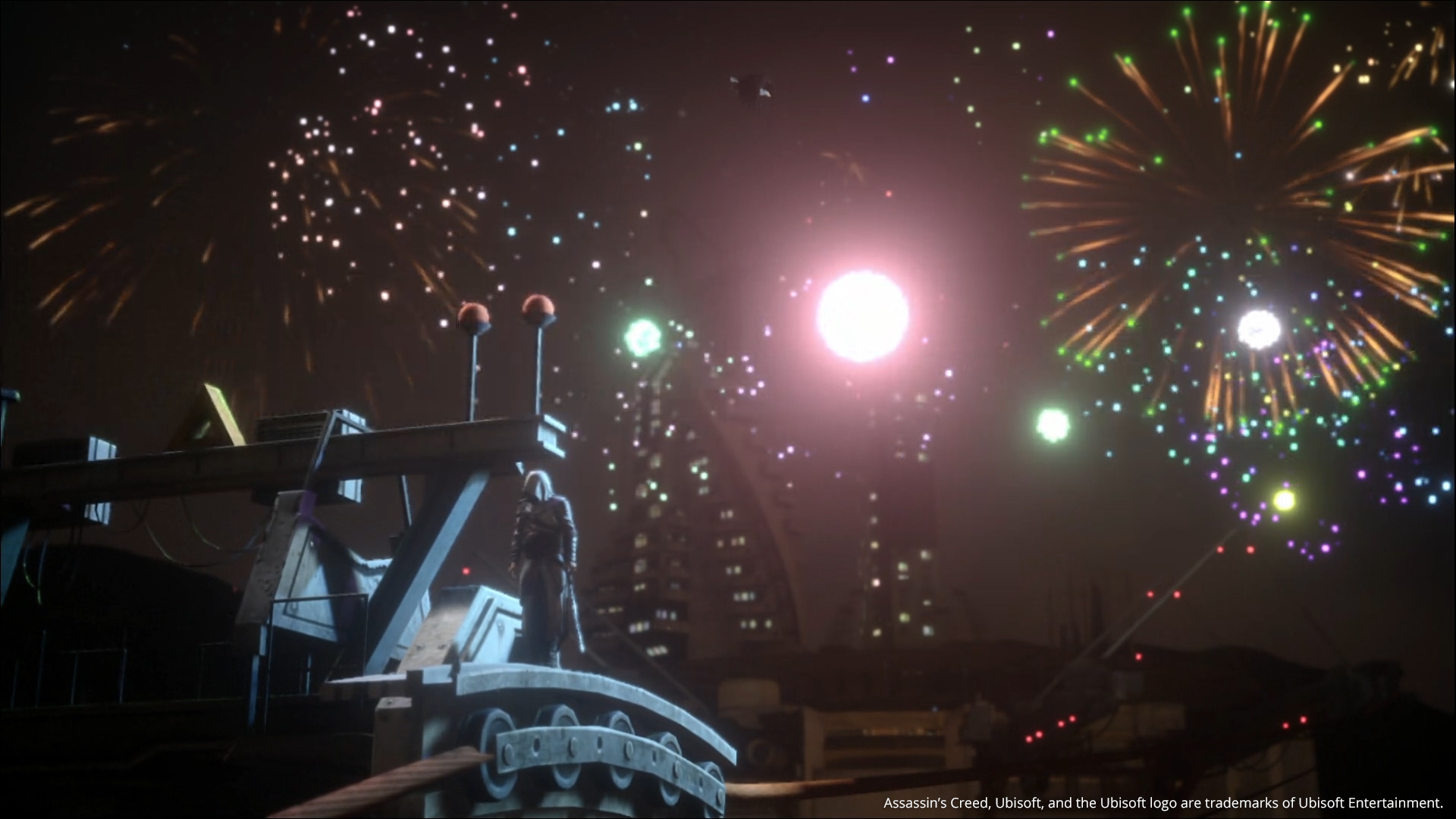 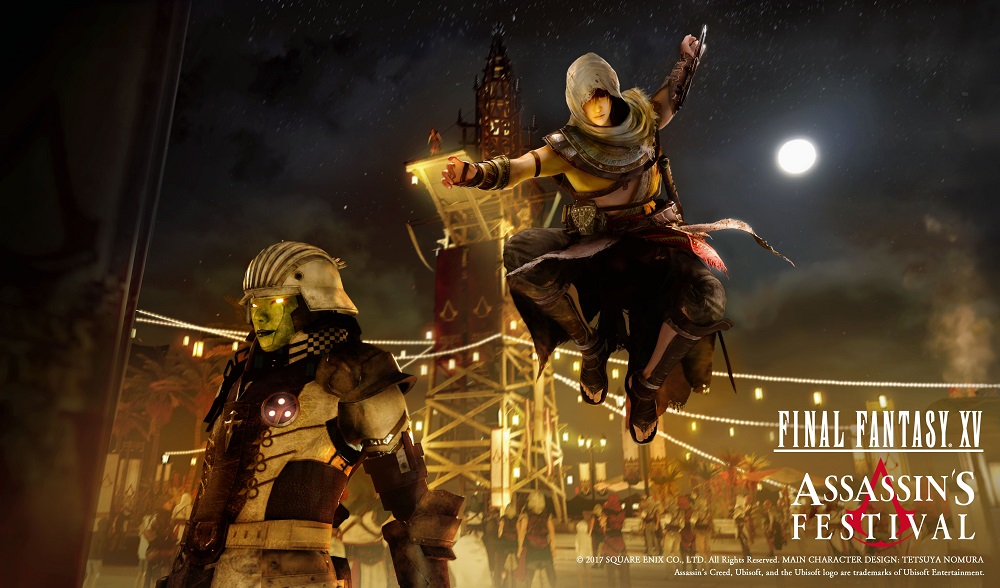