Final Fantasy Trading Card Game Opus series has sold an exceeding 5.5 million card packs worldwide. If you haven’t picked up the Opus III card packs which are the latest installment, they are currently available as of August 4th in North America. 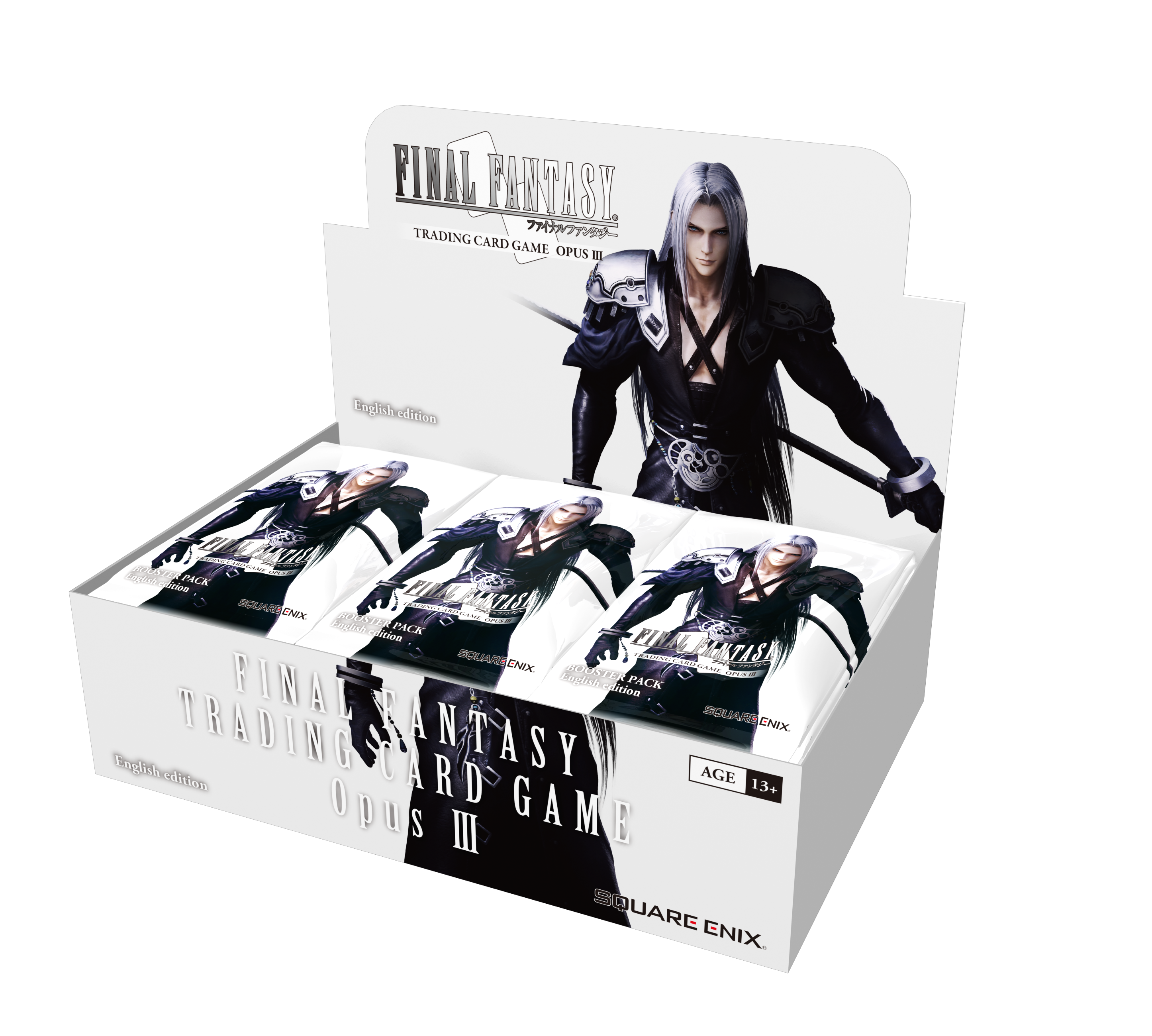 The FINAL FANTASY Trading Card Game Opus series is based on the Japanese “Chapter” series, which captivated TCG fans for fifteen chapters from February 2011 through March 2015.