Prepare to slay some Slime! Dragon Quest XI: ECHOES OF AN ELUSIVE AGE, the latest major installment in the Dragon Quest series, is coming to the west in 2018. Originally released July 29, 2017 in Japan, a localization is under development into five languages, one of course being English. Below, you can view a brief synoposis as well as a video from Dragon Quest creator Yuji Horii 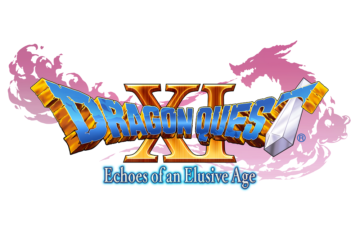 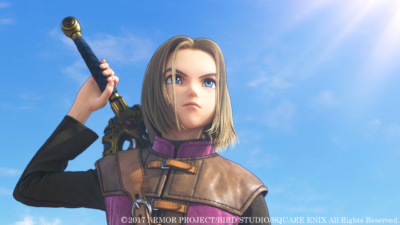 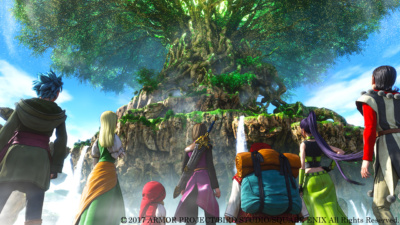 About DRAGON QUEST XI: ECHOES OF AN ELUSIVE AGE

The highly anticipated latest entry to the beloved DRAGON QUEST video game franchise follows the adventure of a hero who must solve the mystery of his fate with the aid of a charming cast of supporting characters. DRAGON QUEST XI: Echoes of an Elusive Age will offer a world of adventure, exploration and instances of heroism— all brought to life by the character art of famed manga artist Akira Toriyama and the memorable music of composer Koichi Sugiyama.

I've never played Dragon Quest. How fun is it?

Dragon Quest is actually pretty fun. I've only played "Dragon Quest Heroes: The World Tree's Woe and the Blight Below". Which is n't turn base game like the others. It's more action oriented.

lol. Action RPG. Dragon Quest has previously been a turn base RPG similar to that of Final Fantasy. But the one I've played is more like Kingdom Hearts where abilities are on a shortcut menu and you have ultimate abilities equivalent to limits.

Interesting. Is this new one action apg? Vid seems to be. I much prefer action.