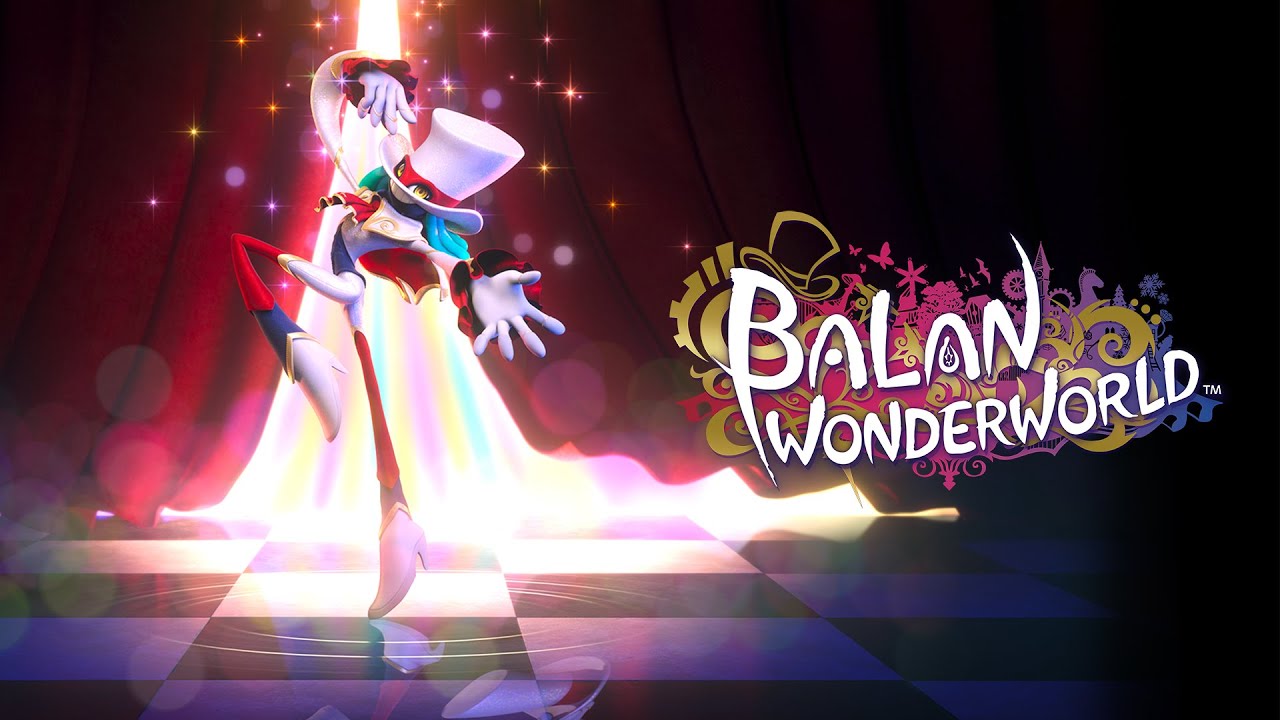 Square Enix has announced that a free demo for Balan Wonderworld – the new action-platformer from the creators of Sonic The Hedgehog – will be playable on January 28th, and will allow players to experience two hours of gameplay before the games release on March 26th. You’ll be able to enjoy the demo with friends and family in local co-op mode or single player mode for each platform the game is to be released on.

The Steam® edition will be available for download on Thursday 28th January at 5pm. 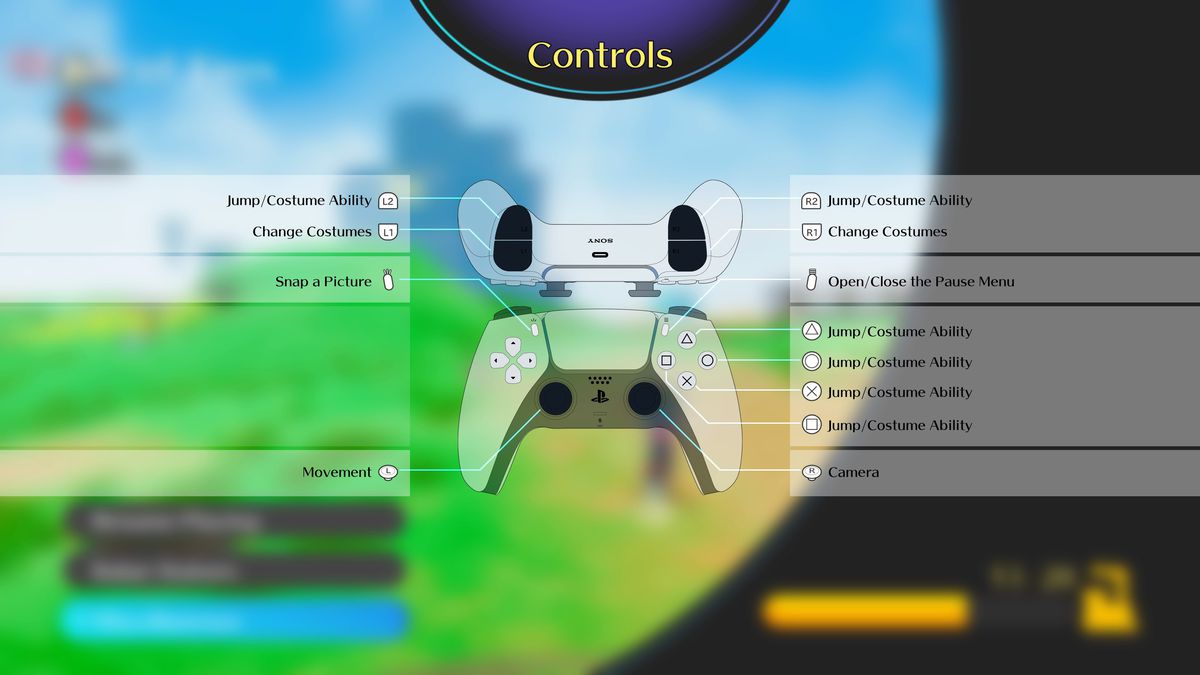 Two player mode will allow you to explore the world as stars of the show Leo and Emma, combining abilities with different costumes to access new paths that can’t be achieved in single player mode. By using these range of costume abilities, players will be able to collect Balan statues in each stage as well as access to Balan’s Bout hidden minigames. Three of Balan’s magical worlds will be featured. 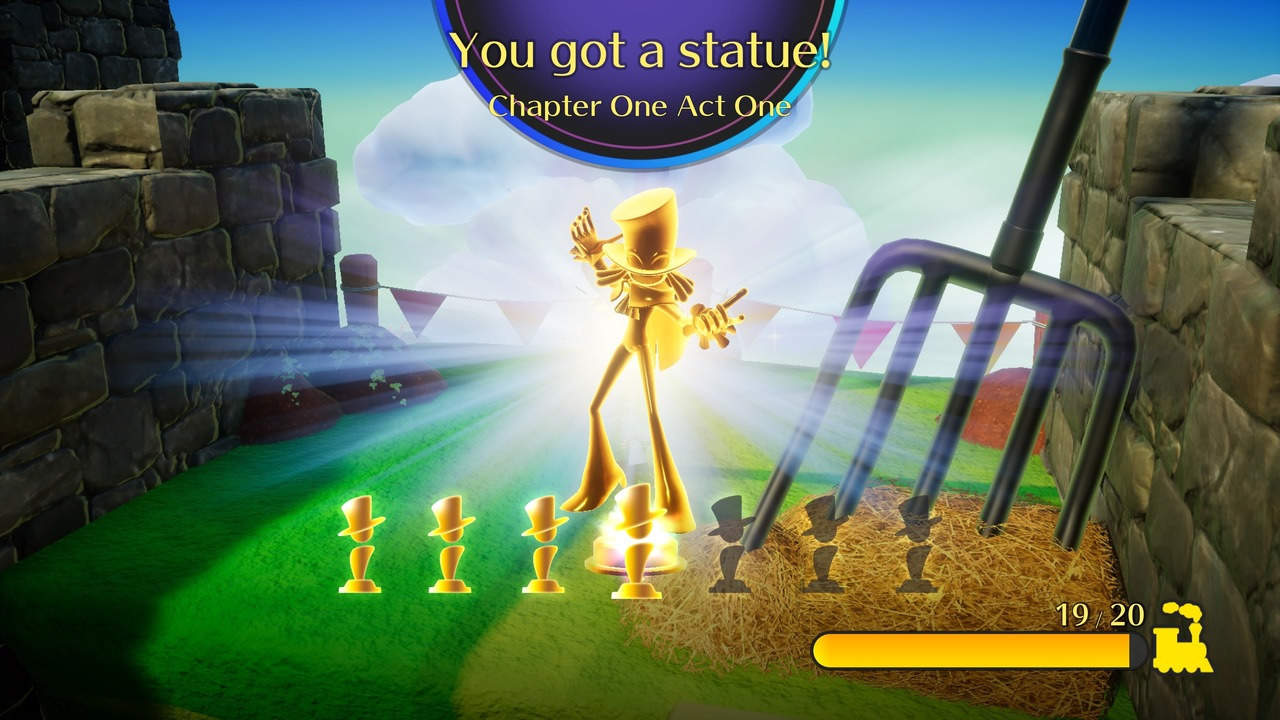 World One is set in a beautiful farm, made up of rolling hills and giant crops. This mysterious world is woven from the memories inside Jose Gallard’s heart, a farmer whose beautiful cornfield is struck by a storm. The boss lurking in the depths of Jose’s world is Barktholomew, the embodiment of Jose’s despair after seeing his cornfield being destroyed.

Make use of a range of costumes to successfully complete this level, including the Jumping Jack costume that allows players to jump to places they just can’t quite reach and the Dainty Dragon costume that uses its fiery breath to clear obstacles in its path!

World Four takes place in a fantastical setting born from the heart of Chang Haoyu and his love of the open sky, where bicycle parts and floating islands of all sizes are scattered through the sky.

Costumes in this world that could come in handy include the Soaring Sheep costume that can float away by puffing up its fluffy fleece, and the Aero Acrobat costume that can soar through the sky and aim kicks at balloons and enemies!

World Six follows the story of Cass Milligan, depicting the town where she meets a cute kitten. In this magical world built from Cass Milligan’s fond memories, candy pieces and books float in the air and there are mysterious buildings full of moving gears.

Players will also be granted access to the Isle of Tims – a base area and gateway to the three mysterious worlds. Here, players will meet the magical creatures called Tims; whose powerful abilities can help Leo and Emma as they explore each world and battle Negati! 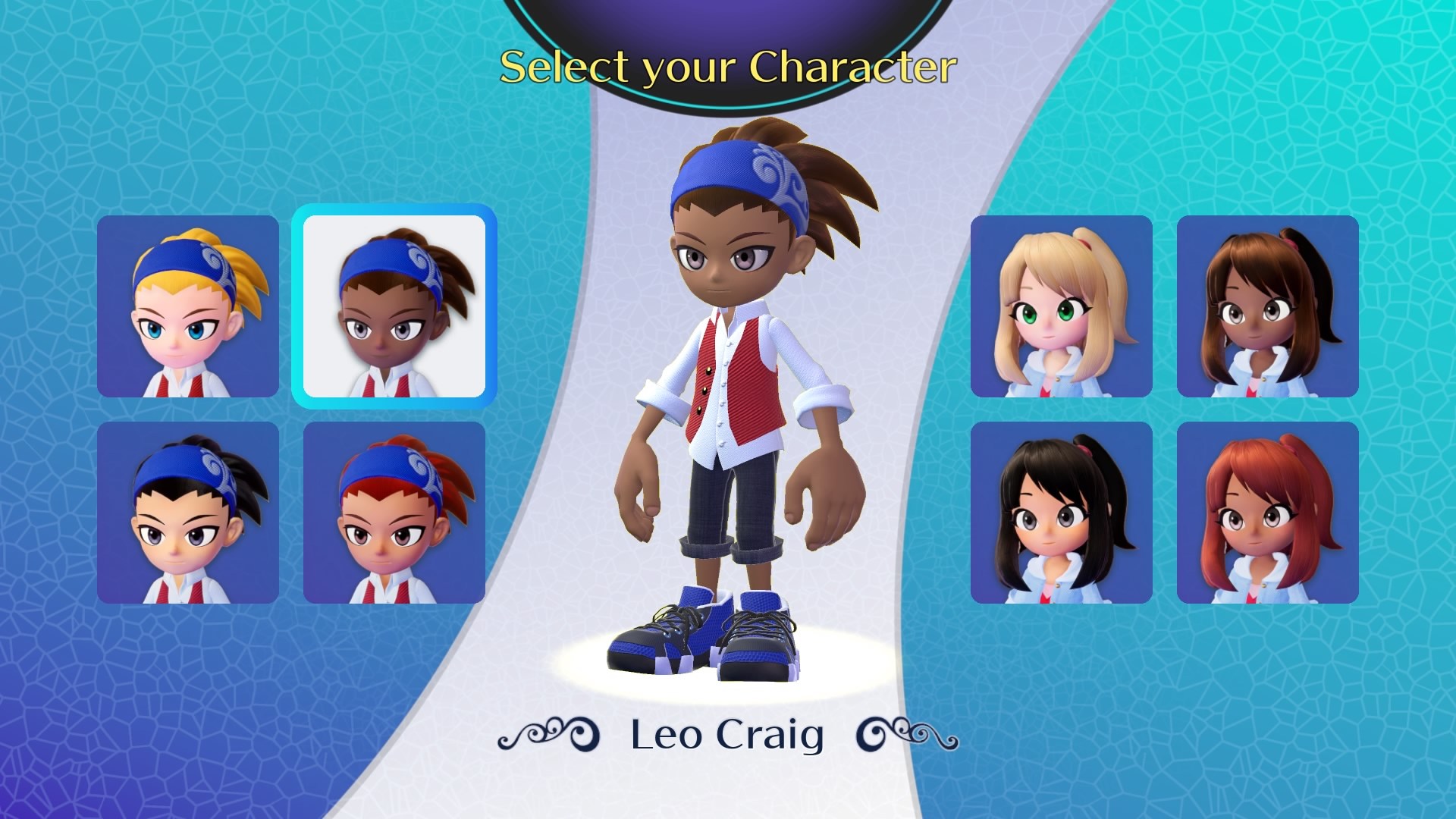 Balan Wonderworld is set to release on March 26th, 2021 and is now available for pre-order. Physical copies of which include a Balan Theater collectible ticket.