At Gamescom, Square Enix announced their partnership with Crystal Dynamics for enhancements to their latest Tomb Raiders installment, Rise of the Tomb Raider to be released on Microsoft’s latest generation system, Xbox One X. 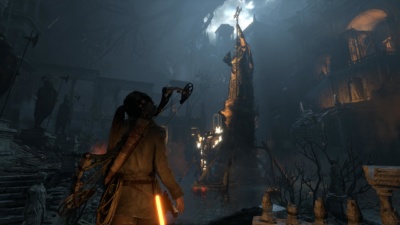 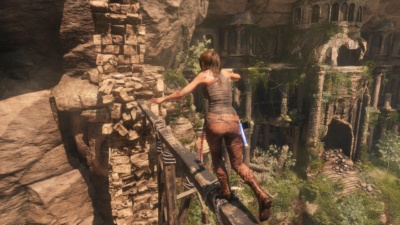 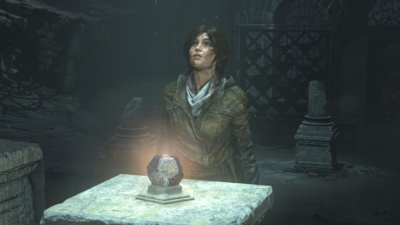 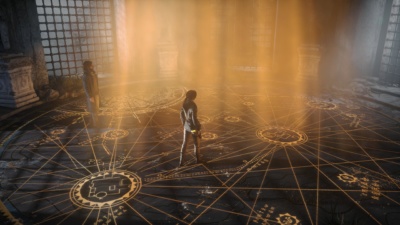 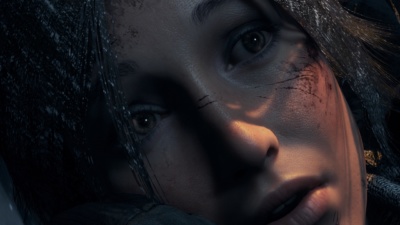 Players can choose from one of three visual modes, including:

New Xbox One X tech enhancements for Rise of the Tomb Raider include:

Enhancements for Rise of the Tomb Raider