During Square Enix E3 Showcase, Dragon Quest XI: Echoes of an Elusive Age received a new trailer along with an exclusive special edition only available for pre-order through Square Enix Online store. The “Edition of Lost Time” includes: 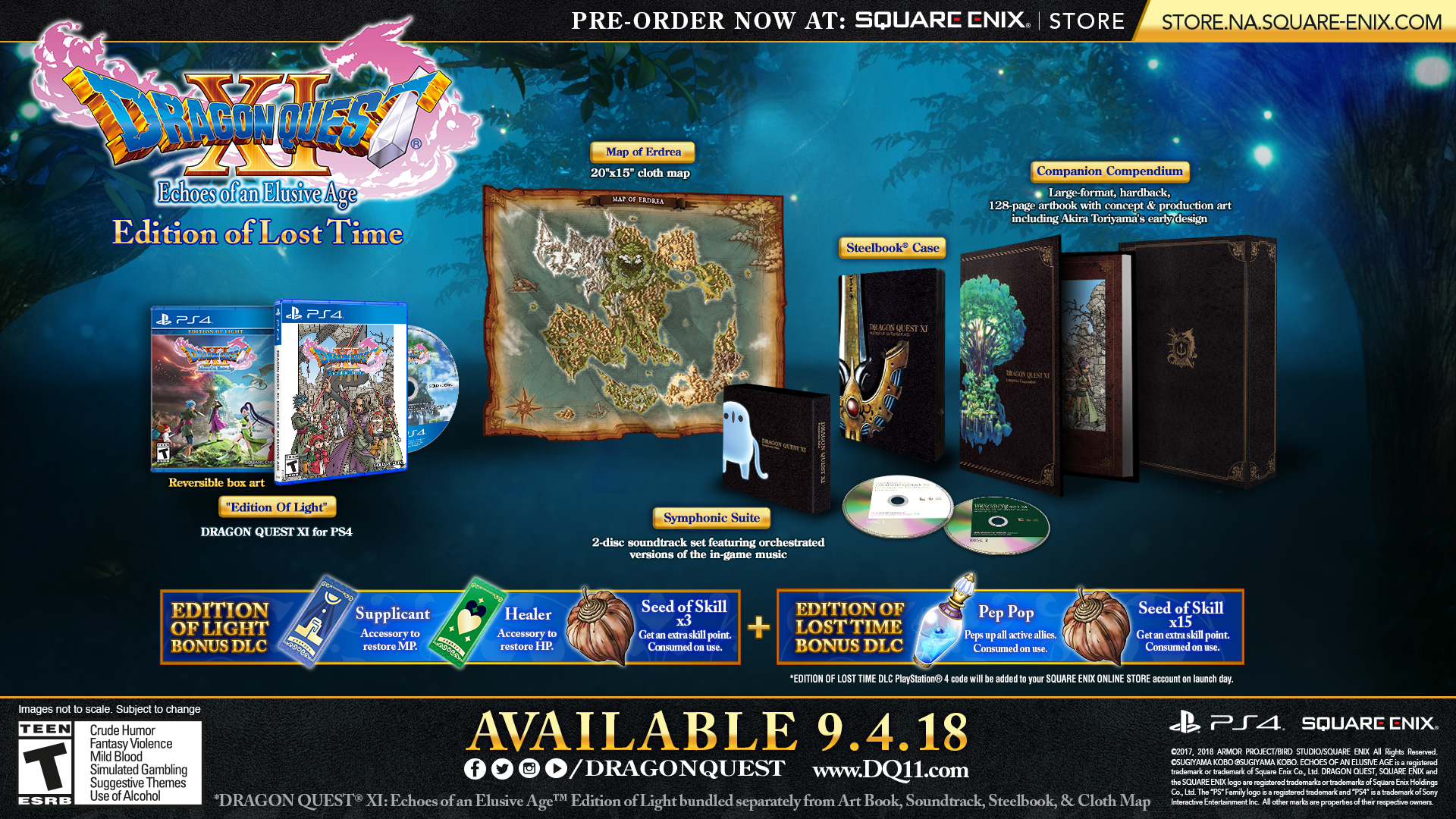 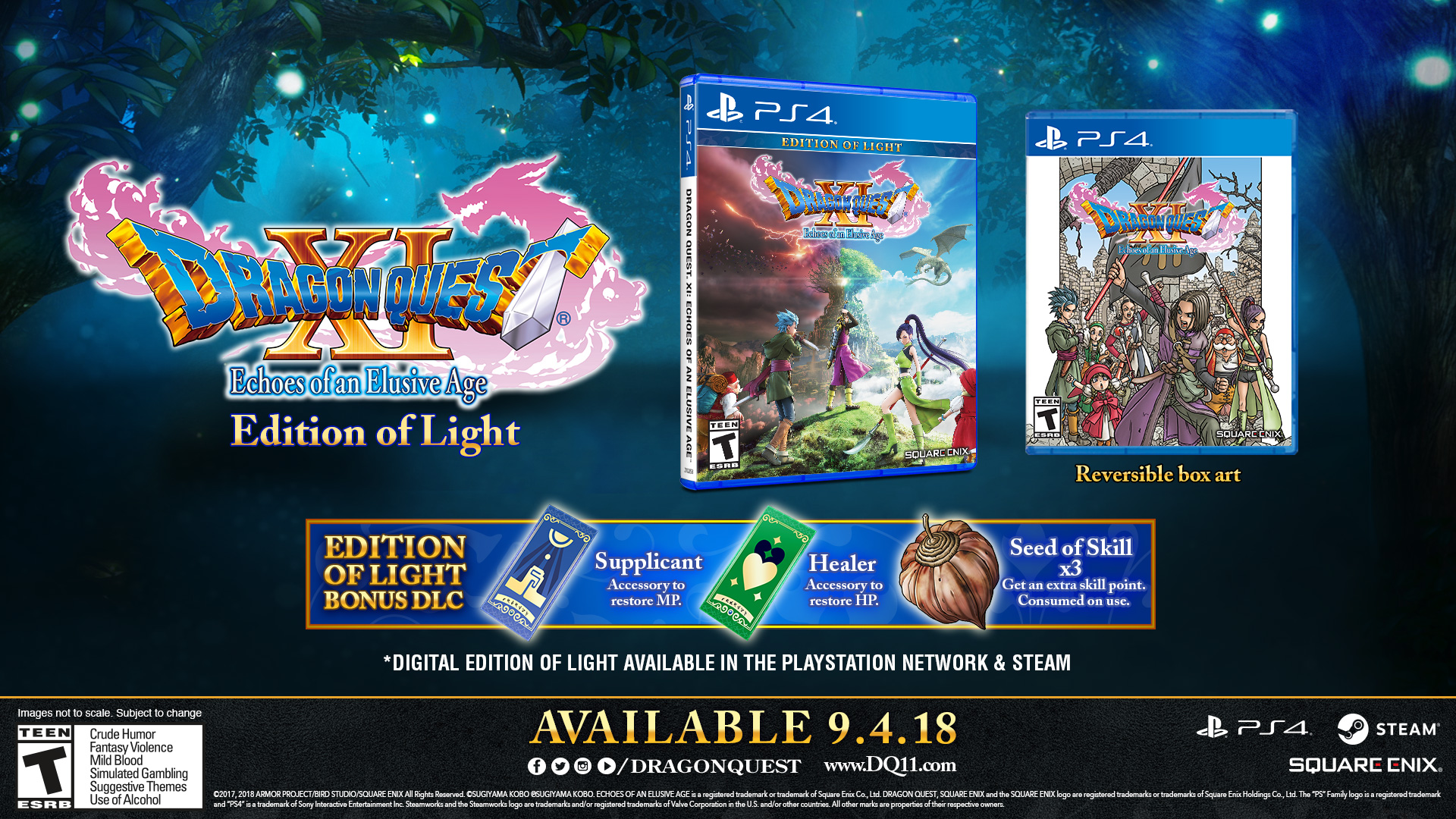 Also, the physical Day One “Edition of Light” is avaible now to pre-order with a reversible cover featuring artwork from series creator, Akira Toriyama. In addition to pre-ordering from the online PlayStation Store, players will receive the exclusive “The Legend Reborn” Theme as well as in-game DLC items. If purchased through Steam, you’ll receive an elusive wallpaper and in-game DLC items. 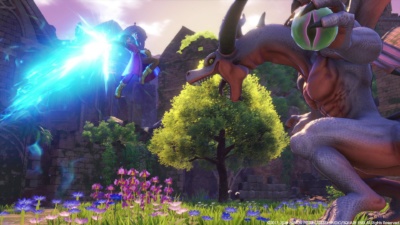 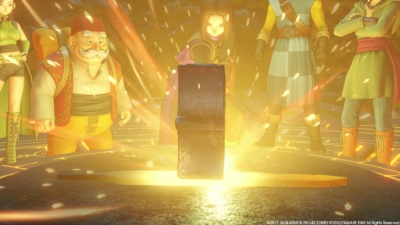 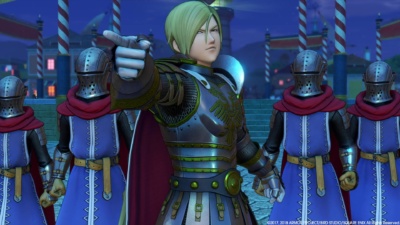 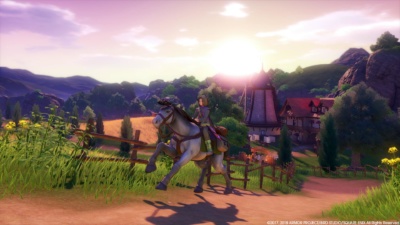 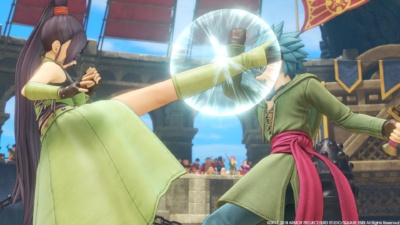 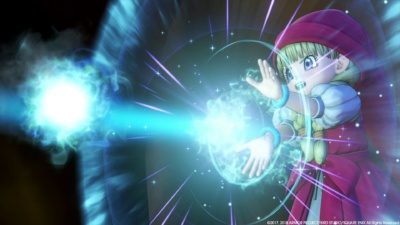 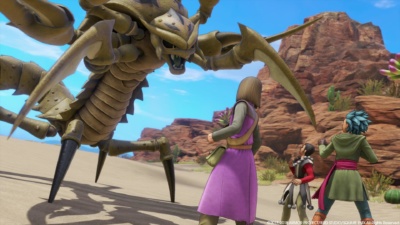 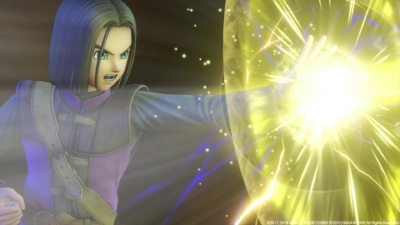 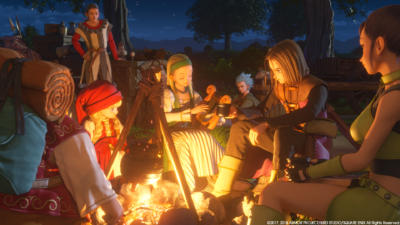 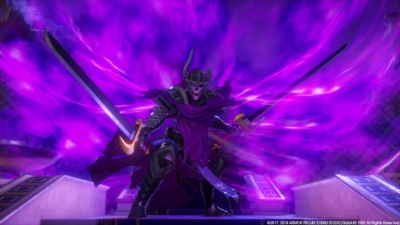 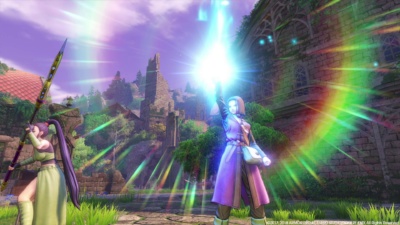 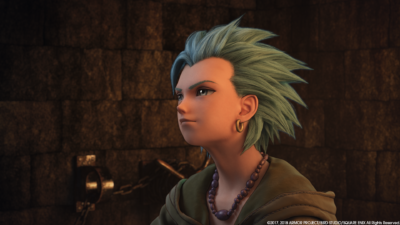 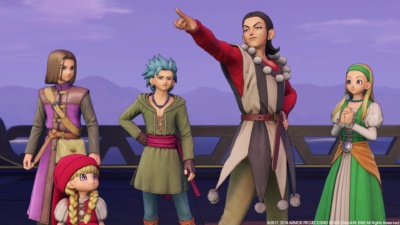 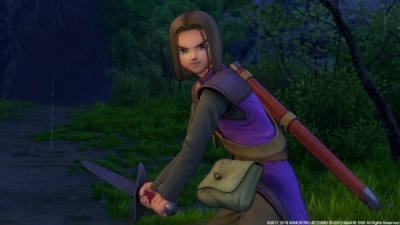 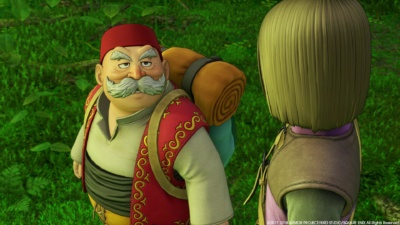 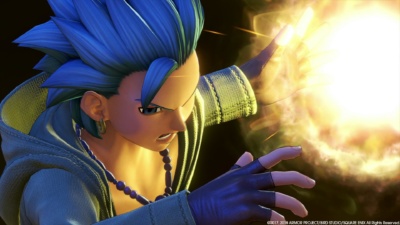 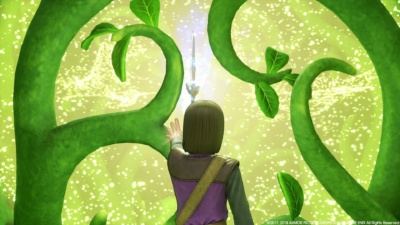 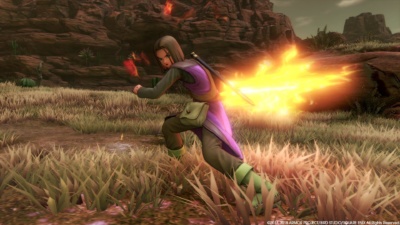 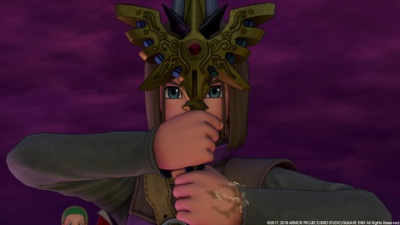